Based on Apple’s public filings and analysis of Google’s TAC (traffic acquisition costs) payments, Bernstein analyst, Toni Sacconaghi forecasts that Google’s payment to the Cupertino tech giant in FY 2021 will be approximately $15 billion to stay the default search engine on iOS. He also estimates that payment to Apple for FY20 was around $10 billion, two billion more than his predicted $8 billion figure.

The tech rivals signed the deal 16 years ago which allows Google to make huge revenue from being the default search engine on over a billion iOS devices. Although the deal was worth much less at that time, its value has changed with the increasing number of actively used iPhones and iPads around the world with easy access to Google. Last year, New York Times reported that Google paid $8-$12 billion to AAPL. Apple’s former general counsel Bruce Sewell called it “co-opetition, you have brutal competition, but at the same time, you have necessary cooperation.” 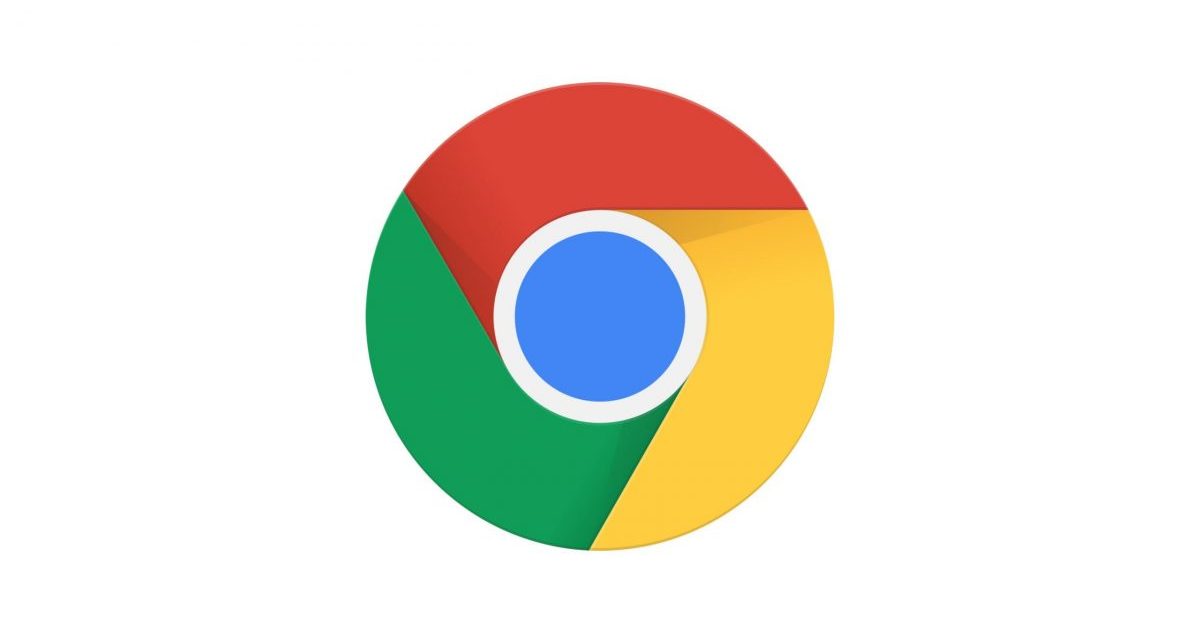 We now forecast that Google’s payments to Apple might be nearly $15B in FY 21, contribute an amazing ~850 bps to Services growth YoY, and amount to ~9% of company gross profits.

However, he also mentions the possible risks such payments could entail for the tech giant in the future. According to Sacconaghi, there are two potential risks involved:

(1) regulatory risk, which we believe is real, but likely years away; we see a potential 4-5% impact to Apple’s gross profits from an adverse ruling;

(2) that Google chooses to stop paying Apple to be the default search engine altogether, or looks to renegotiate terms and pay less. We have noted in prior research that GOOG is likely paying to ensure Microsoft doesn’t outbid it. That said, with payments likely to approach $18 – $20B in FY 22, it not implausible that Google could revisit its strategy.

And his concerns have solid grounds, especially those involving antitrust regulators. In March this year, the Australian Competition and Consumer Commission (ACCC) launched an investigation into the impact of Google being the dominant web search engine on most devices, including Apple’s Safari. The ACCC said:

It’s concerned with the impact of pre-installation and default settings on consumer choice and competition, particularly in relation to online search and browsers. It’s also seeking views on supplier behaviour and trends in search services, browsers, and operating systems, and device ecosystems that may impact the supply of search and browsers to Australian consumers.