An image of an alleged packing sticker shared on Chinese social media Weibo confirms that Apple is going with ‘iPhone 13’ as the name of the upcoming smartphone series. The picture was spotted and reshared by @DuanRui on Twitter who previously shared the name ‘iPhone 12′ before the series’ launch in October last year.

This news is corroborated by a previous report from Economic Daily News which referred to the new iPhone line-up as iPhone 13. 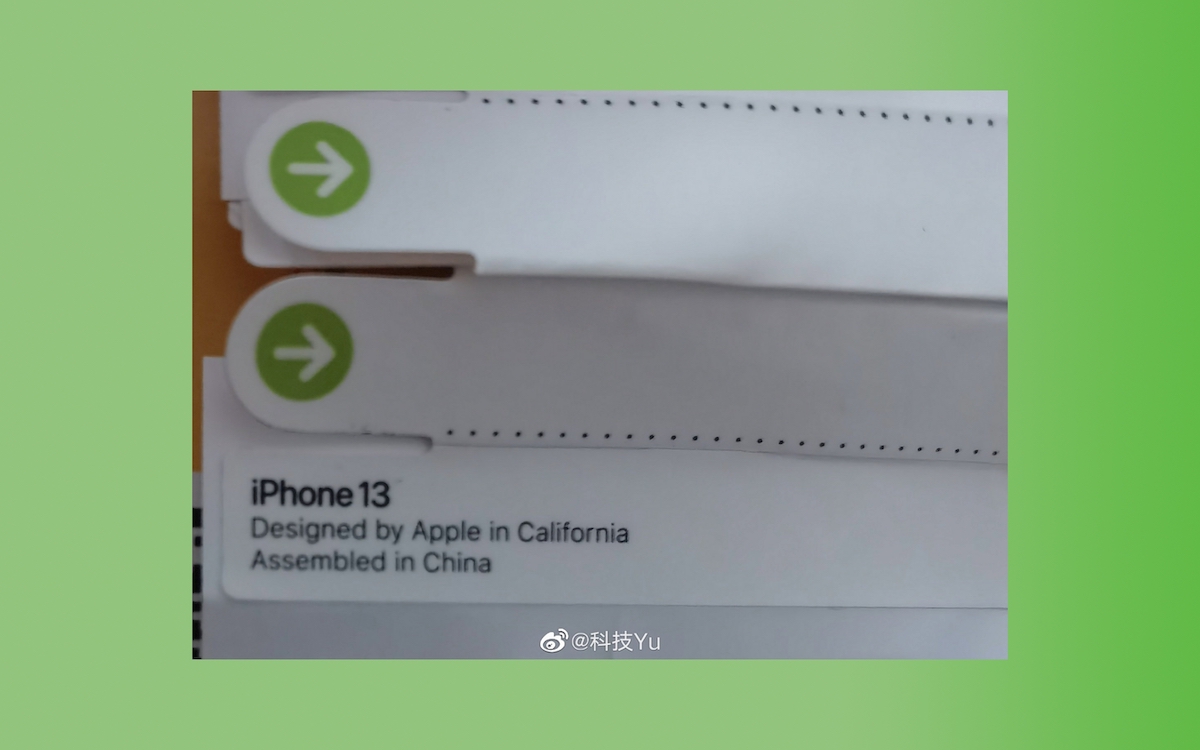 Although it makes sense to go with 13 for the next generation iPhone line-up, the superstition associated with the number made people speculate that Apple might call the upcoming series iPhone 2021 to skip 13 entirely. It is not unlikely for the Cupertino tech giant to fall out of number sequence; after iPhone 8, Apple launched iPhone X. In addition, it was also argued that the new iPhone series would not come with major changes and will offer slight improvements in camera, and display. Therefore, Apple might just name it iPhone 12S. But, it appears that Apple is going for chronological branding of the iPhone series.

The current iPhone 12 flagship series offers many new features like A14 Bionic chip, 5G network support, XDR Retina display, Ceramic Shield front cover, camera with Dolby Vision support and LiDAR scanners, and advanced camera systems in the iPhone 12 Pro models. But, as per reports, only a year after the launch of the successful iPhone 12 series, Apple will introduce even better technology in the iPhone 13 series and it will do just as well as its predecessor series.  Here is a brief summary of expected features: