The upcoming iPhone 13 series is expected to launch in September and ahead of its release, supply chain sources continue to leak information about its design and features. A new report by Taiwanese publisher, DigiTimes claims that the iPhone 13 series will support Wi-Fi 6E network and the LiDAR scanner will ship in only iPhone 13 Pro models.

Wi-Fi 6E is a next-generation WiFi network that adds support for 6GHz high spectral efficiency and lower latency. In addition, it avoids interference with neighboring networks and delivers improvements in power consumption and security protocols. Wi-Fi 6E network is suitable for dense environments such as malls, corporate offices, and residential apartments. And now the tech is rumored to be incorporated in the upcoming iPhone series. 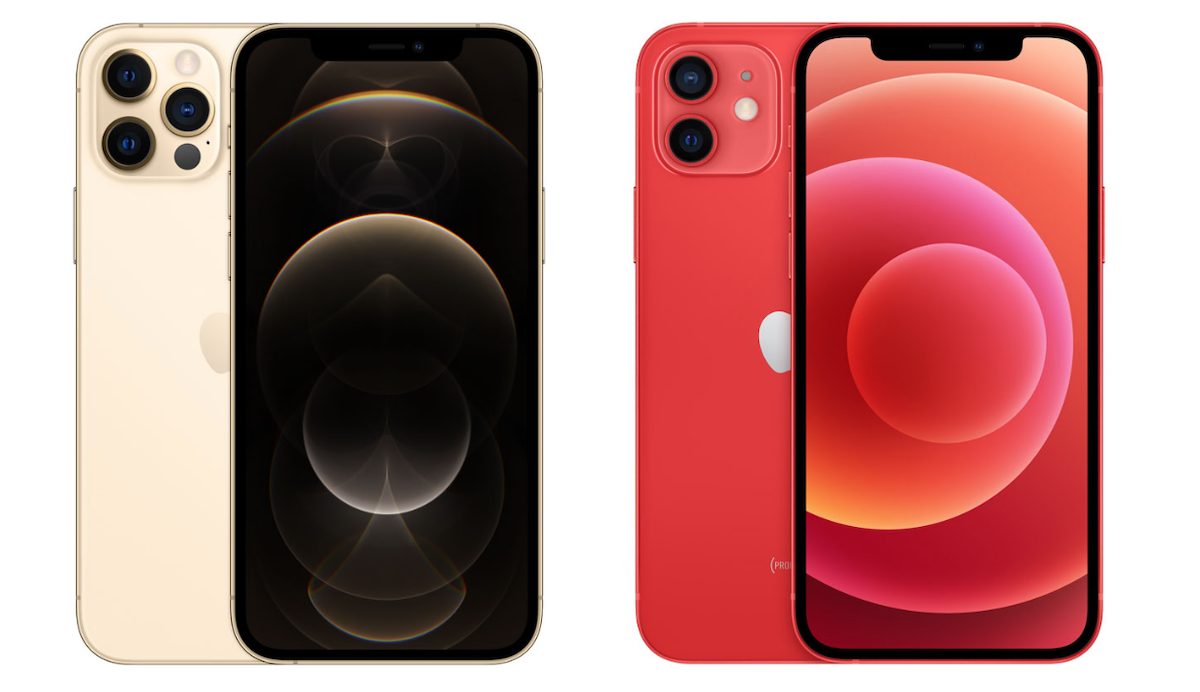 Forecasting on the revenue of wireless semiconductor manufacturers, DigiTimes estimated that their will see “significant revenue gains in the second half of 2021, buoyed by demand for the upcoming iPhones and Wi-Fi 6E related applications.” Furthermore, iOS and Android smartphones will adopt it as a standard feature in 2022, manufacturers are reportedly mass-producing Wi-Fi 6E core chips.

Apple is set to incorporate Wi-Fi 6E technology into its new iPhones for this year, and the technology is expected to become a standard feature of both iOS and Android smartphones in 2022, the sources said.

Many chipmakers including Qualcomm, Broadcom and MediaTeK are commercializing production of Wi-Fi 6E core chips, which have to be paired with RF front-end modules including power amplifiers (PA) rolled out by vendors including Qorvo and Skyworks, the sources noted. This will provide brisk business opportunities for Taiwan’s 6-inch GaAs foundries Win Semi and AWSC and epi-wafer maker VPEC as they are crucial partners for processing 5G PAs and Wi-Fi 6/6E PAs for iPhones, Android smartphones, and other consumer electronics devices, added the sources.

The report also re-confirms that the LiDAR scanner will be used in new iPhone 13 Pro models, not across the series.