A Chinese iPhone case maker ‘Benks’ has shared dummy models of the upcoming iPhone 13 series on Weibo, a Chinese social media network. The shared images reconfirm rumors of four models in the series, different rear camera layouts in 5.4-inch mini and 6.1-inch base models, and a larger camera module for Pro models.

Apple is expected to launch the next-generation iPhone 13 in September. Although the company is doing a crackdown on leakers and updated security guidelines for manufacturers to prevent them from sharing details of unannounced products, a lot of specs and design details of the upcoming iPhone series are already out, like the iPhone 12 series. 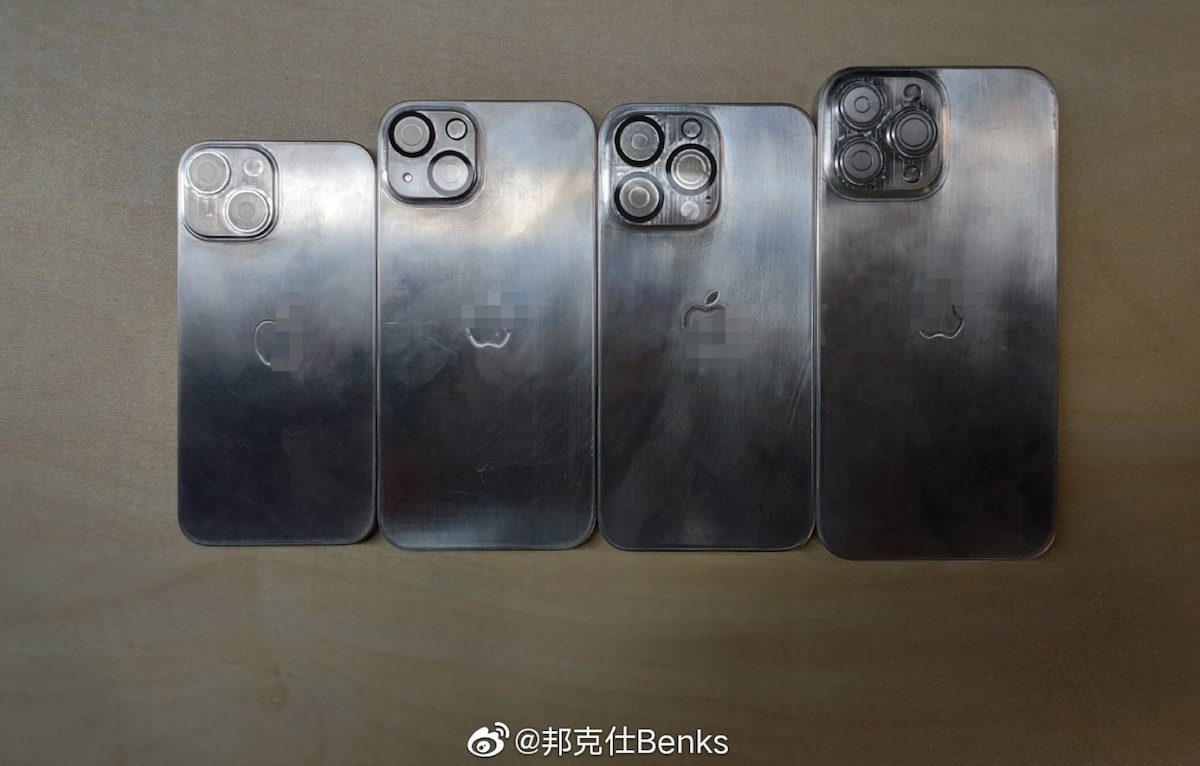 @DuanRui reposted the images of the dummies Benks users to make cases for the upcoming iPhone series which shows that the series will have four models: 5.4-inch mini, 6.1-inch base, 6.1-inch Pro, and 6.7-inch Pro Max. Although Apple is continuing with the mini model despite lower than expected sales, it is likely to produce fewer units than the bigger models. 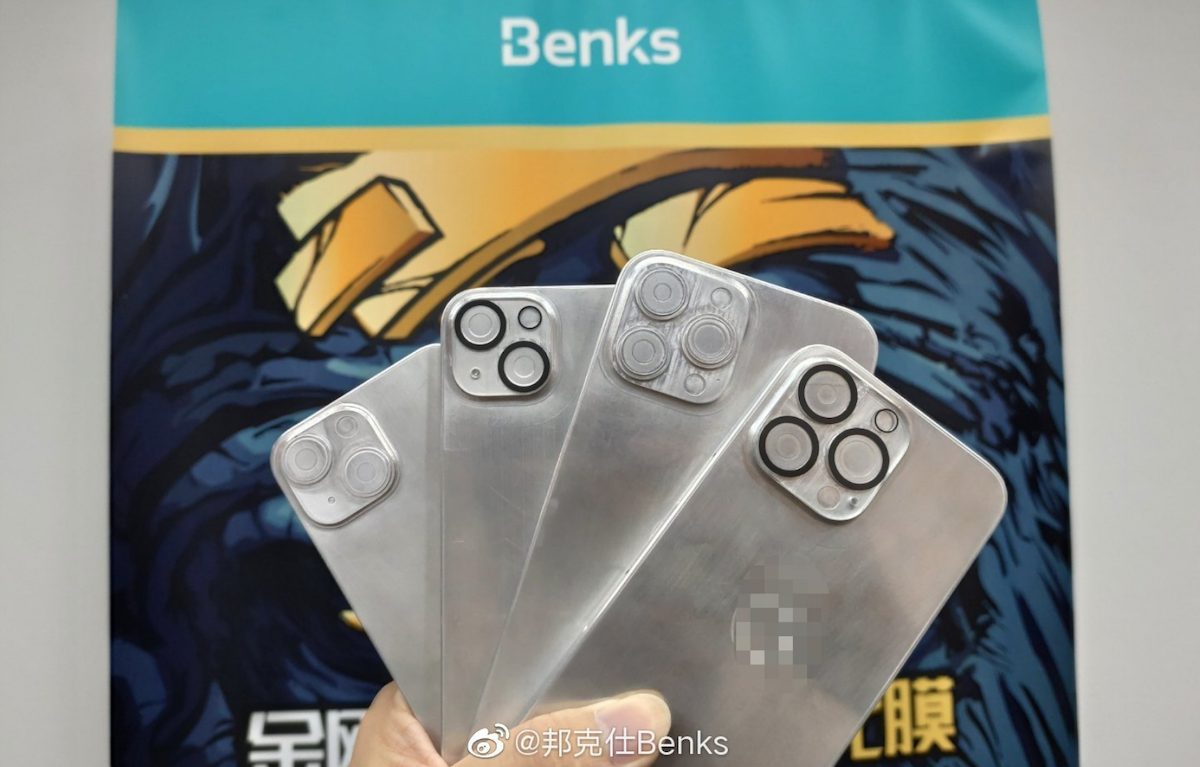 Tech analyst, Ming-Chi Kuo reported that Apple is improving the ultrawide lens in the Pro Max model by introducing auto-focus for sharper and crispier photographs. Therefore, it can be speculated that the company has enlarged the camera module to house more sensors.

Other reports claim that the series will be powered by an A15 Bionic chip built on a 5nm+ process, will come with a smaller notch, 120 Hz refresh rate, and new orange and matte black color options.