Apple is expected to announce the next-generation iPhone 13 series on September 14. The new series is reportedly powered by an A15 Bionic chip built on a 5nm+ process which will deliver much faster performance and improved battery life than the already fast and power-efficient A14 Bionic chip used in iPhone 12.

A new GPU benchmark test of the alleged chip from the July batch reveals that indeed the next-generation iPhone 13 processor is much faster than the A14 Bionic and Android silicon, even when it throttles. 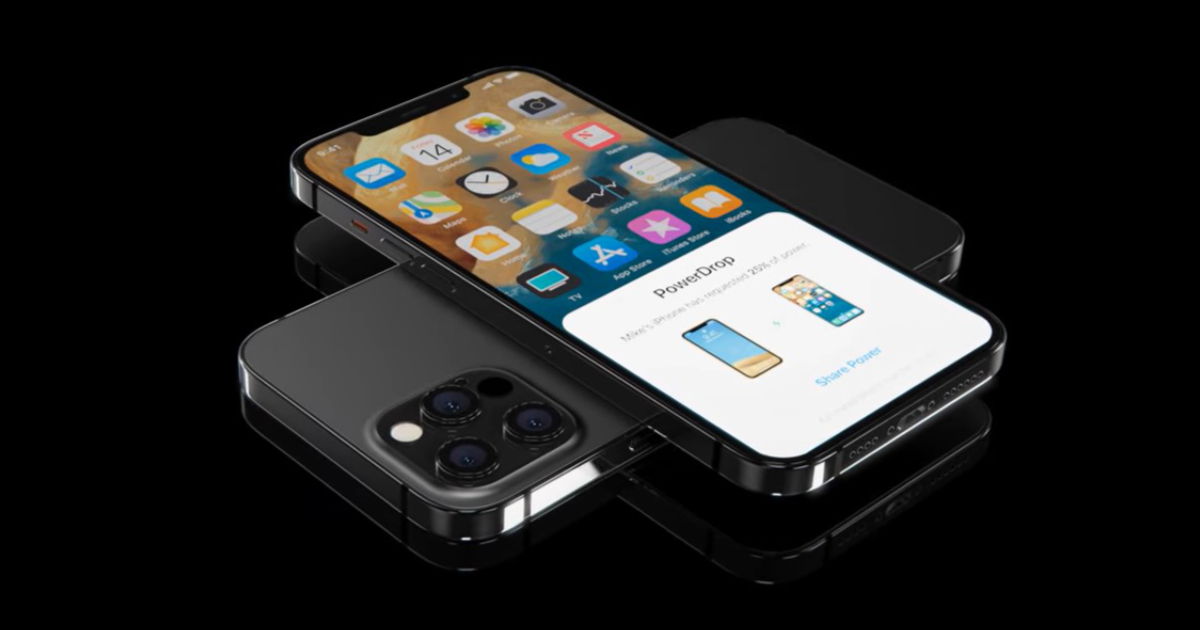 Twitter account @FrontTron shared the benchmarks of the alleged A15 GPU performance on the Manhattan 3.1 GPU performance test and the results were impressive. The A15 chip reached 198 FPS (Frames Per Second) on the first test but dropped to 140 FPS-150 FPS in the second round of testing.

It was found that the A15 throttles its speed after some time. But even then, it outshines competing Android devices and iPhone 12. On the Manhattan 3.1 test, iPhone 12 reached 170.7 FPS on average. FrontTron further explained that “even after the big drop, this is way exceeding the A14 peak performance, so it won’t be a big deal for Apple.”Las

In the current iPhone 12 series, Apple introduced 5G network support to bring a new gaming experience for the smartphone’s users. With faster download speed, on iPhone 12 users get to play console games. And the company is working to enhance that experience with an even faster processor and connectivity.

The iPhone 13 series is expected to offer Wi-Fi 6E network support. In addition, it is also expected to expand mmWave 5G support in more countries like Canada, Japan, Australia, and other major European mobile operators. Currently, mmWave 5G network support is only available in the United States.