The Deadline reports that Apple TV+ has signed a deal to produce ‘Kitbag’, the Napoleon Bonaparte epic in partnership with Scott Free. The new movie will be directed by Ridley Scott and star Joaquin Phoenix, the Oscar-winning actor of the movie, Joker. The production is said to being in early 2022 in the United Kingdom.

Other movies on the service are as following:

The movie on the historic french ruler will bring diversity to the current very American centered content on Apple TV+ service and director Scott is very excited about the project because he not only personally admires Napoleon journey to become a ruler but also that he has an amazing actor, Joaquin to tell Bonaparte story. Explaining the name of the movie “is derived from the saying “There is a general’s staff hidden in every soldier’s kitbag”, he said:

“Napoleon is a man I’ve always been fascinated by. He came out of nowhere to rule everything — but all the while he was waging a romantic war with his adulterous wife Josephine. He conquered the world to try to win her love, and when he couldn’t, he conquered it to destroy her, and destroyed himself in the process. 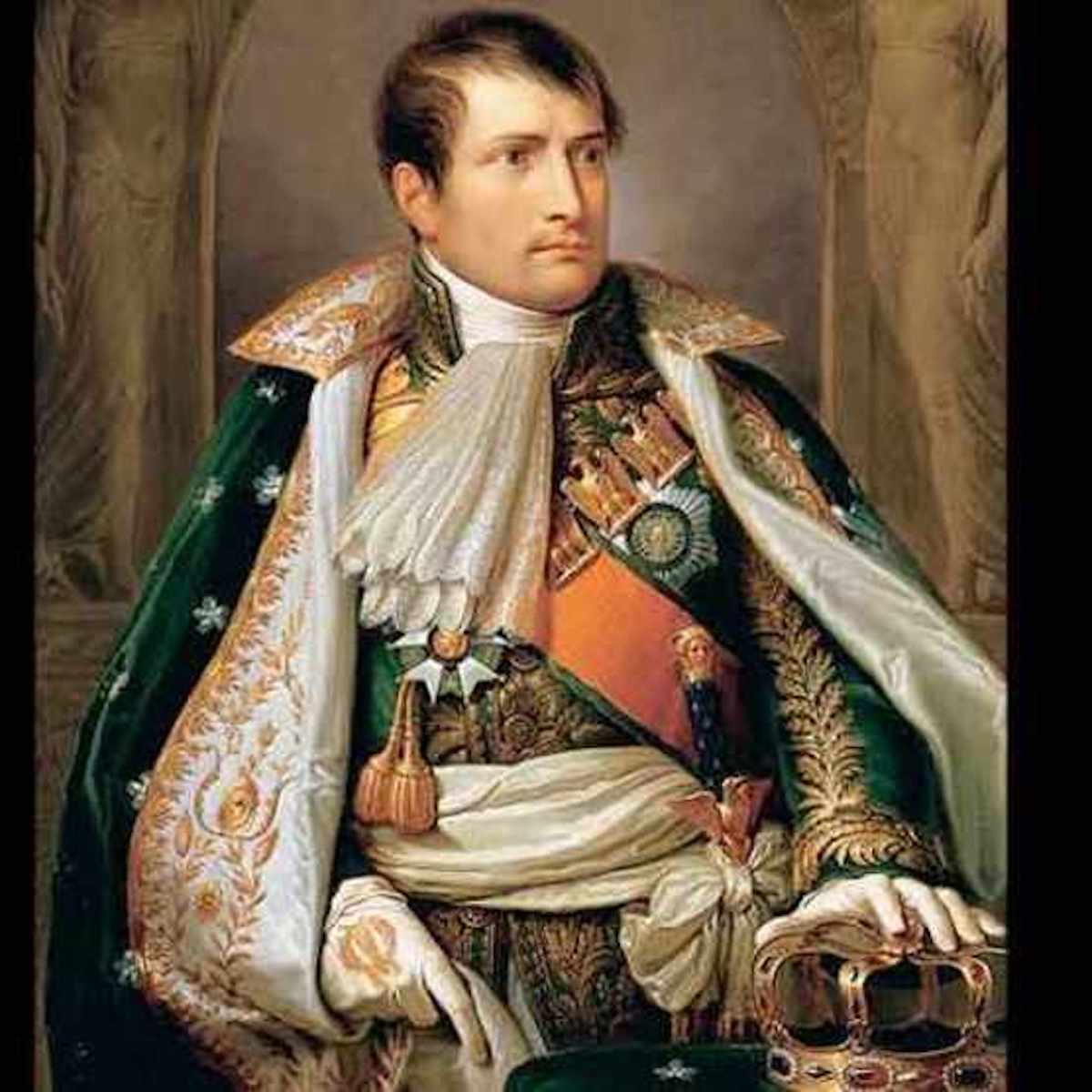 The film is an original and personal look at Napoleon’s origins and his swift, ruthless climb to emperor, viewed through the prism of his addictive and often volatile relationship with his wife and one true love, Josephine. The intention of the film is to capture Napoleon’s famous battles, relentless ambition and astounding strategic mind as an extraordinary military leader and war visionary.

No actor could ever embody Napoleon like Joaquin. He created one of movie history’s most complex Emperors in Gladiator, and we’ll create another with his Napoleon. It’s a brilliant script written by David Scarpa, and today there’s no better partner than Apple to bring a story like this to a global audience.”