Apple TV+ has just released the first official trailer for Cherry, a new movie by Anthony and Joe Russo and starring Tom Holland and his character’s struggle with addiction and PTSD.

Cherry is a gritty, raw, and bold coming-of-age story of a man trying to fight his demons with substance abuse while on a journey to find purpose and human connection. The movie will air in theaters first then come to Apple’s streaming platform two weeks later. 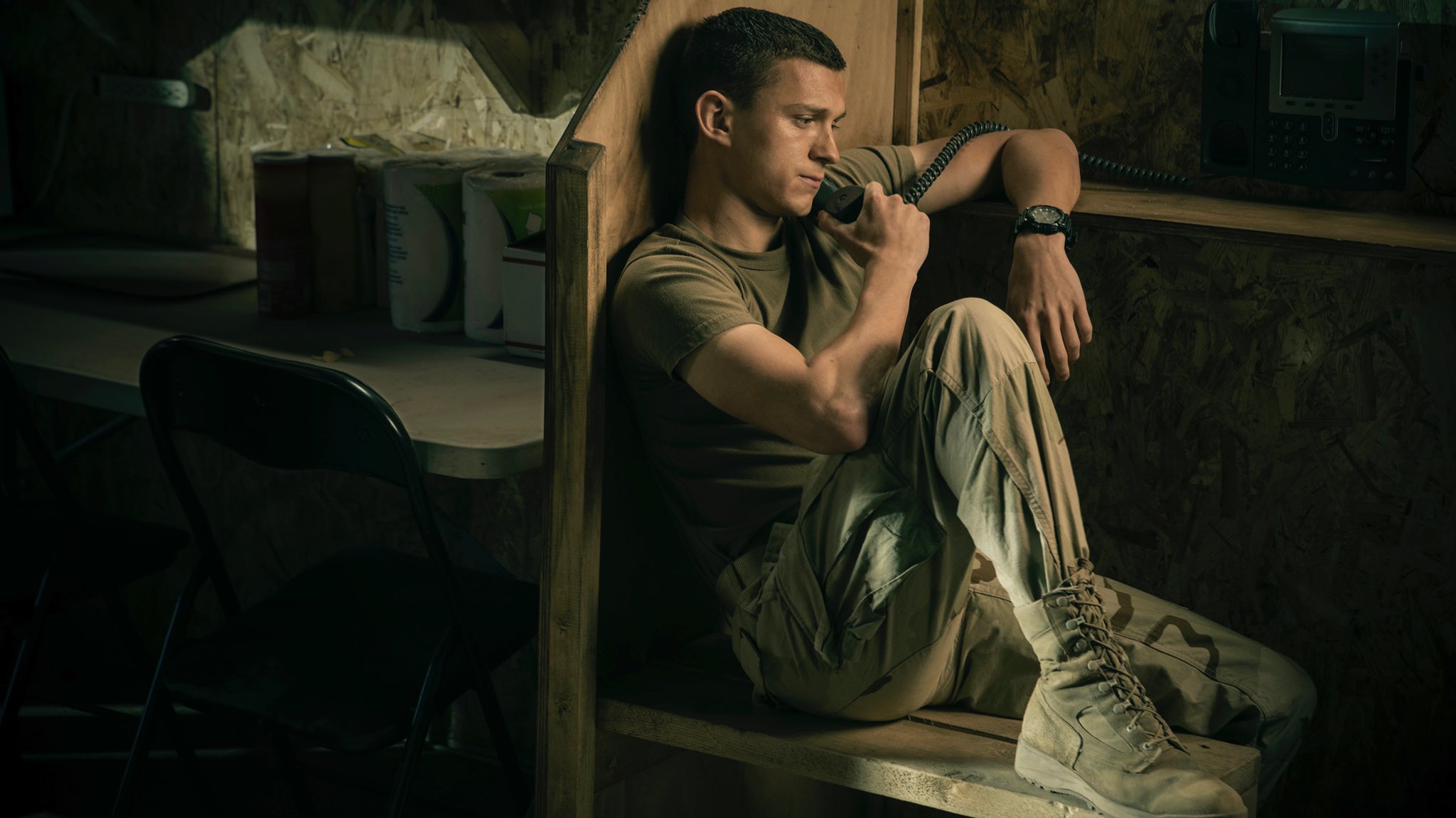 Cherry is based on a novel by Nico Walker, which is loosely based on his life. The movie tackles subjects like addiction and PTSD, more specifically, how those two things may impact veterans.

The film stars Tom Holland as a man who drops out of college, joins the military as an Army medic, and ends up suffering from PTSD. Not long after a doctor prescribes him opiates for his deteriorating mental health, he and his wife move on from pills to heroin. After draining his finances to fund his drug addiction, he begins robbing banks.

Check out the trailer for Cherry down below:

Holland previously worked with Joe and Anthony Russo in Captain America: Civil War, Infinity War, and Endgame. Apple will open “Cherry” in theaters on February 26 ahead of streaming on Apple TV+ starting on March 12.

To enjoy Cherry when it premiers, users will need a subscription to Apple’s streaming service. For $4.99 per month, Apple TV Plus is available on iPhone, iPad, iPod touch, Mac, Apple TV via the Apple TV app. It is also compatible with selected Samsung and LG smart TVs, Roku devices, Amazon Fire TV, and tv.apple.com.