Samuel L. Jackson has signed on to star in The Last Days of Ptolemy Grey, a new limited series set to premiere on Apple TV+. The series is based on the novel of the same name written by Walter Mosley. 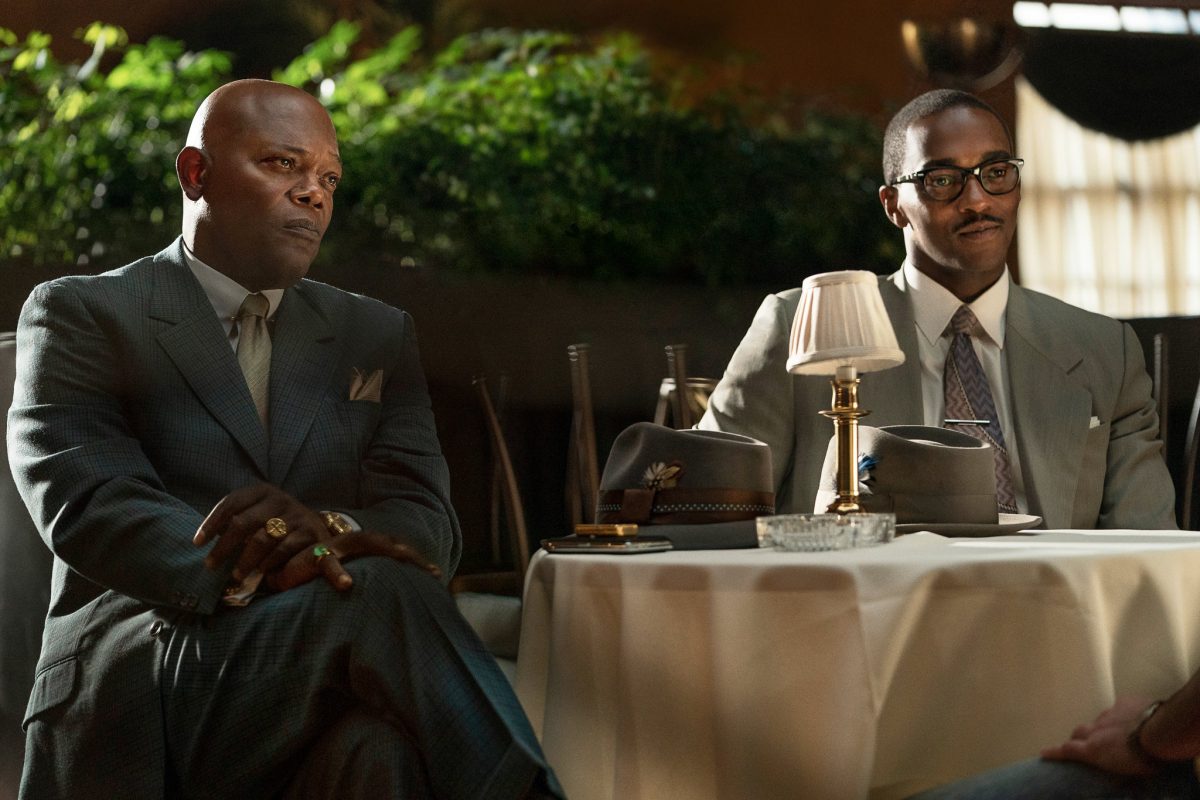 The limited series follows the story of Grey, a 91-year-old man with dementia who temporarily gains his memory back and uses his lucidity to solve his nephew’s death, which involved a drive-by shooting.

“The six-episode series is based on the novel of the same name by Walter Mosley, who will adapt the book for the screen. Jackson stars as the titular Ptolemy Grey, a 91 year old man forgotten by his family, by his friends, by even himself. On the brink of sinking even deeper into a lonely dementia, Ptolemy experiences a seismic shift when he’s given the tremendous opportunity to briefly regain his memories, and uses this precious and fleeting lucidity to solve his nephew’s death and come to terms with his past.” 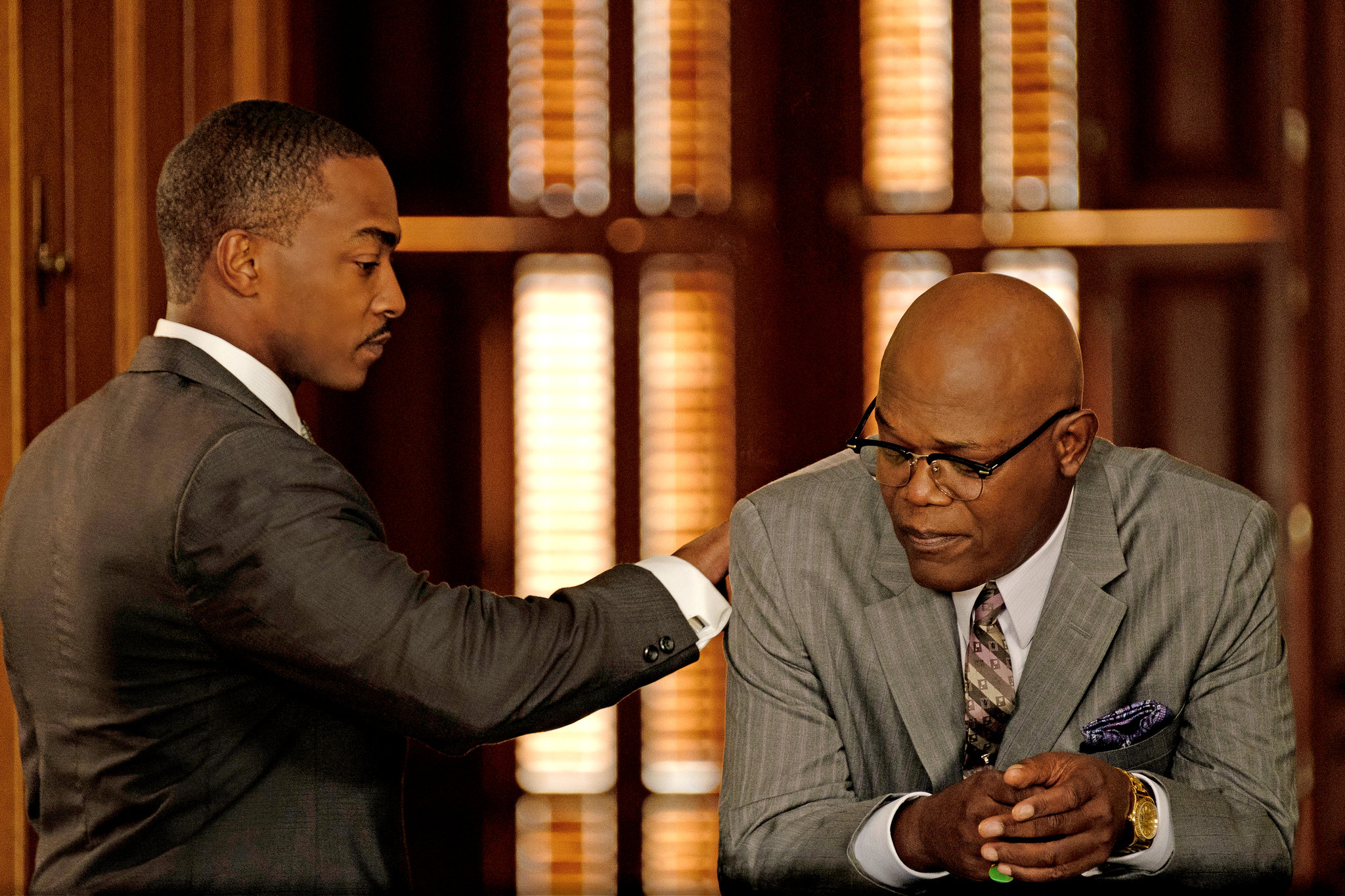 In addition to starring in the series, Jackson will also work as a producer. The actor previously worked with Apple when he starred alongside Anthony Mackie in The Apple TV+ film, The Banker.

To enjoy the show when it premiers, users will need a subscription to Apple’s streaming service. For $4.99 per month, Apple TV Plus is available on iPhone, iPad, iPod touch, Mac, Apple TV via the Apple TV app.