“The Snoopy Show” will premier on Apple TV+ on February 5, 2021, according to the tech giant. The brand-new animated series is a spin-off of the original “Peanuts” cartoon and is centered around the popular animated character Snoopy. 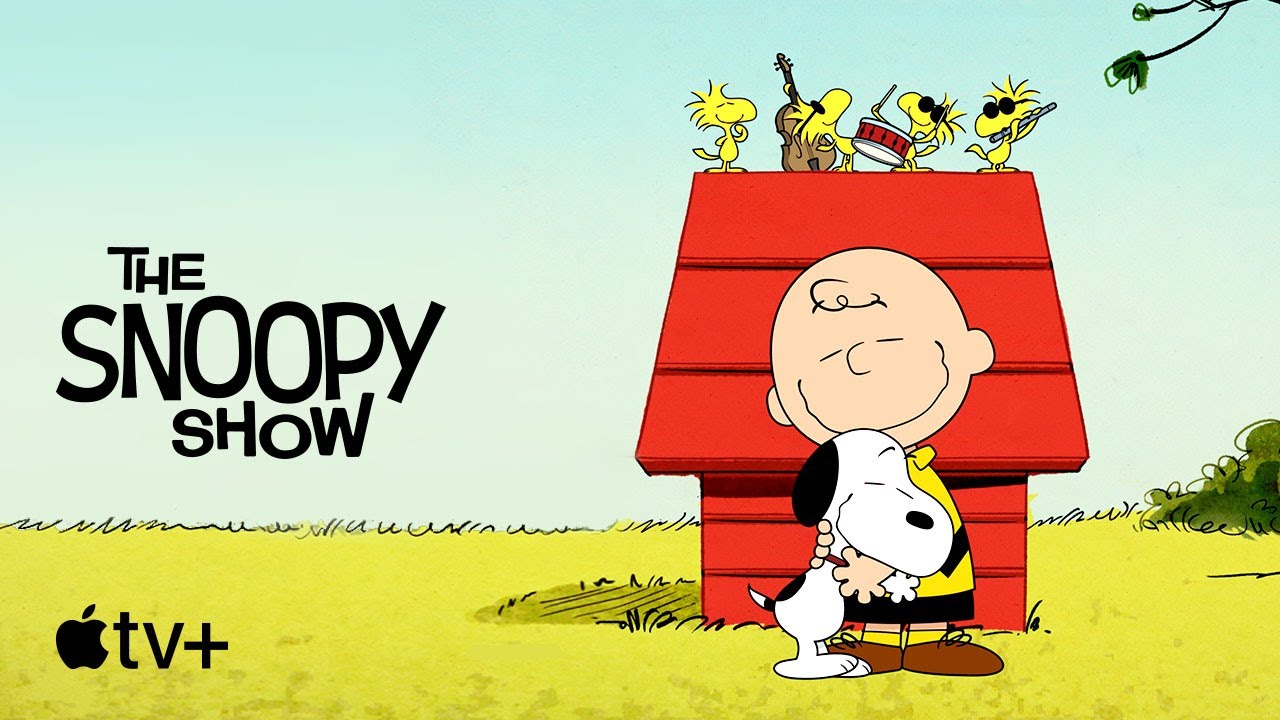 The animated series will follow the adventures of Snoopy and his best friend Woodstock. Based on the “Peanuts” comic strip by Charles M. Schulz, here’s Apple’s description of the upcoming animated series:

“‘The Snoopy Show’ is a new animated series for kids and families that stars the internationally beloved beagle and his feathered best friend Woodstock as they tackle all-new adventures. Snoopy may seem like just a happy-dancin’, bone-lovin’, doghouse-sittin’ pup, but he’s much more than that. He’s Joe Cool: hippest kid in school. He’s surfer king and famed arm wrestler Masked Marvel. He’s a World War I flying ace who battles the Red Baron. All of his bold, beloved personas are on full display in this brand-new animated comedy.”

The series joins the streaming service’s offerings of acclaimed children’s shows, such as “Snoopy in Space” and “Peanuts in Space: Secrets of Apollo 10.” Check out the teaser trailer for “The Snoopy Show” below!