Apple TV Plus is expanding its international offerings with a new bilingual show ‘Acapulco’ based on the 2017 movie “How to Be a Latin Lover.” The series is set to feature both English and Spanish language and will star Eugenio Derbez. 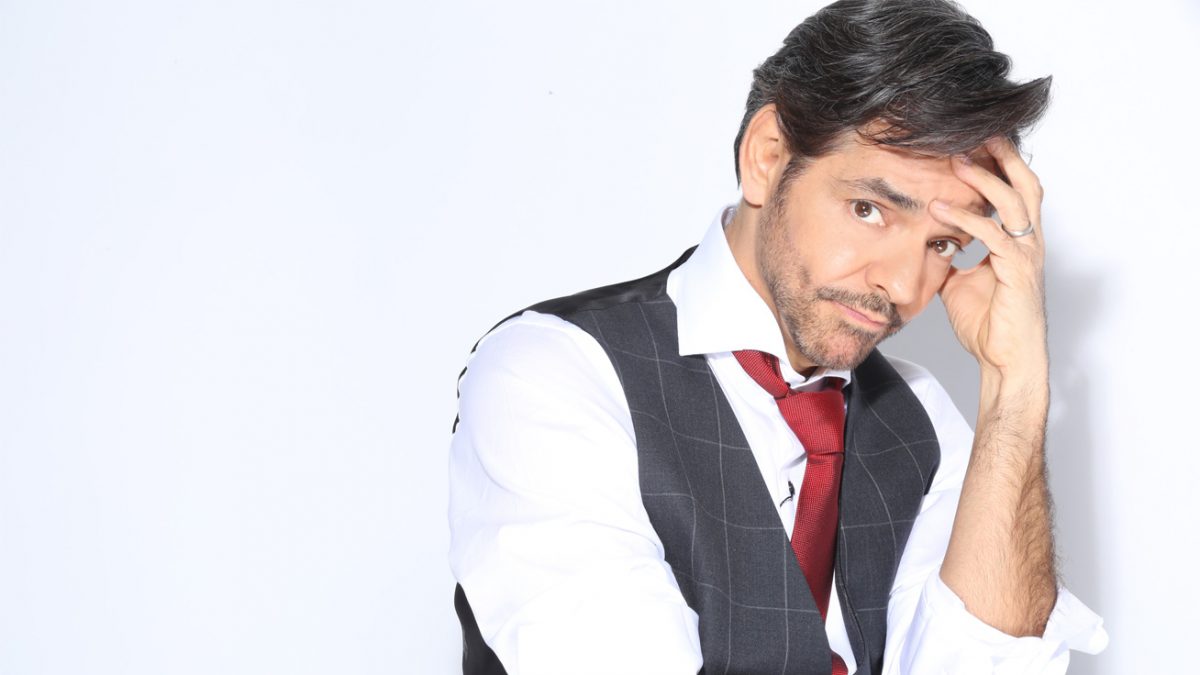 Produced for Apple by Lionsgate Television, the show is set in 1984 Acapulco and will follow a young Mexican man as he gets the job of a lifetime. From Apple’s press release:

“In “Acapulco,” a young Mexican man’s dream comes true when he gets the job of a lifetime at the hottest resort in Acapulco. But he soon realizes the job is far more complicated than he ever imagined as all of his beliefs and morals start to be questioned. The show takes place in 1984 with Eugenio Derbez narrating and playing the present-day version of the main character.”