Apple TV+ is bringing another documentary series to its platform. Apple has inked a deal to bring Scott Z. Burns’ climate change anthology series “Extrapolations” to its streaming service, according to a report on Wednesday. 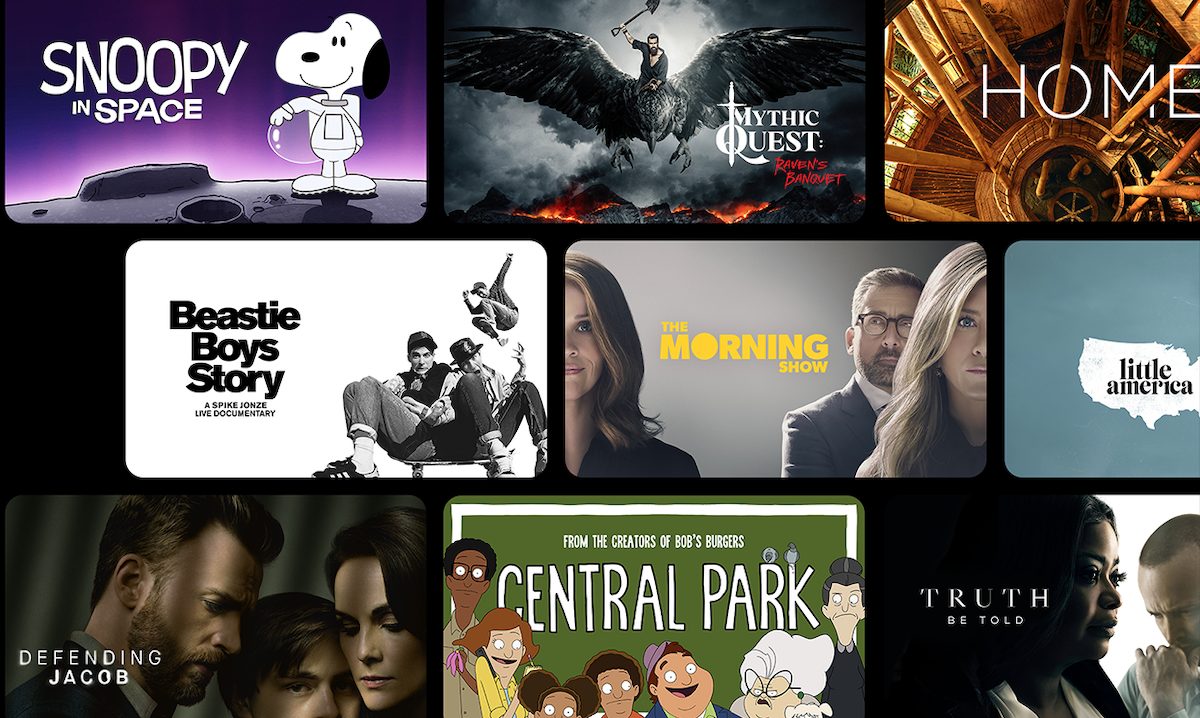 Apple TV+ picks up ‘Extrapolations’, a series on climate change

Burns will write, direct and executive produce the 10-episode series. The interconnected stories will track the “worldwide battle for our mutual survival spanning the 21st century.”

“It is said to tell intimate, unanticipated stories of how the upcoming changes to our planet will affect love, faith, work and family on a personal and human scale. Told over a season of 10 interconnected episodes, each story in the scripted series will track the worldwide battle for our mutual survival spanning the 21st century.”

“Most of the storytelling around climate change has focused on the science and getting people to accept it,” said Burns. “Our aim with ‘Extrapolations’ is to move beyond science and use drama, comedy, mystery and every other genre to allow us to consider how every aspect of our world is going to be changing in the years ahead. We know the climate is going to change – ‘Extrapolations’ asks, can we change, too?”

Apple will partner with production company Media Res on the project. The company is responsible for Apple TV+ drama “The Morning Show” and has signed on to develop upcoming shows “Pachinko” and a CIA drama featuring Brie Larson.