Apple TV+ has picked up a new drama series titled ‘The Last Thing He Told Me’ starring Oscar-winner Julia Roberts. The series will be executive produced by Roberts and comes from Reese Witherspoon’s Hello Sunshine studio.

As reported by Deadline, the rights to the series were being pursued by multiple studios but it eventually landed at Apple. The Last Thing He Told Me follows the story of a woman who forms a relationship with her stepdaughter while searching for her missing husband.

“In a highly competitive situation, the project, based on the Laura Dave’s anticipated novel, has landed at Apple with a straight-to-series order. Hello Sunshine is producing with 20th Television. Created by Dave and co-created by Oscar winner Josh Singer (Spotlight), the The Last Thing He Told Me adaptation follows a woman (Roberts) who forms an unexpected relationship with her 16-year-old stepdaughter while searching for the truth about why her husband has mysteriously disappeared.” 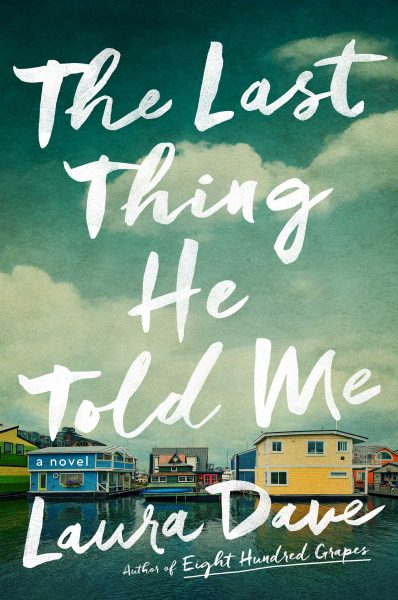 The novel of the same name, which the series is based on, will be released on May 4, 2021.

“The novel The Last Thing He Told Me will be published in hardcover by Simon & Schuster on May 4. The book was optioned by Hello Sunshine prior to its release, and the company brought it to Roberts. With her on board, Hello Sunshine partnered with 20th TV, where Singer has an overall deal via Touchstone TV, which was recently merged with 20th TV, part of Disney TV Studios.”

Hello Sunshine, the firm which is producing the series, also produces The Morning Show for Apple’s streaming service. It is currently unclear when The Last Thing He Told Me will begin filming or when it will release on Apple TV+.