A report by The New York Times claims that Apple TV+ was working on a new show about Gawker and CEO of Apple, Tim Cook pulled the plug. Apple TV+ team had hired two former Gawker top executives and writers for a show called “Scraper” on Gawker Media and had completed many episodes but the production was stopped after Cook expressed “a distinctly negative view toward Gawker.”

Founded by Nick Denton, Gawker Media was America’s controversial online media company and blog network which focused on airing dirty laundry of top actors, and leaders of various companies. In 2016, the company filed for bankruptcy after it lost $140 million in Hulk Hogan sex tape lawsuit and from them on the media house lost many of its assets. Cook has a personal disliking for Gawker because in 2008 it outed him as gay. 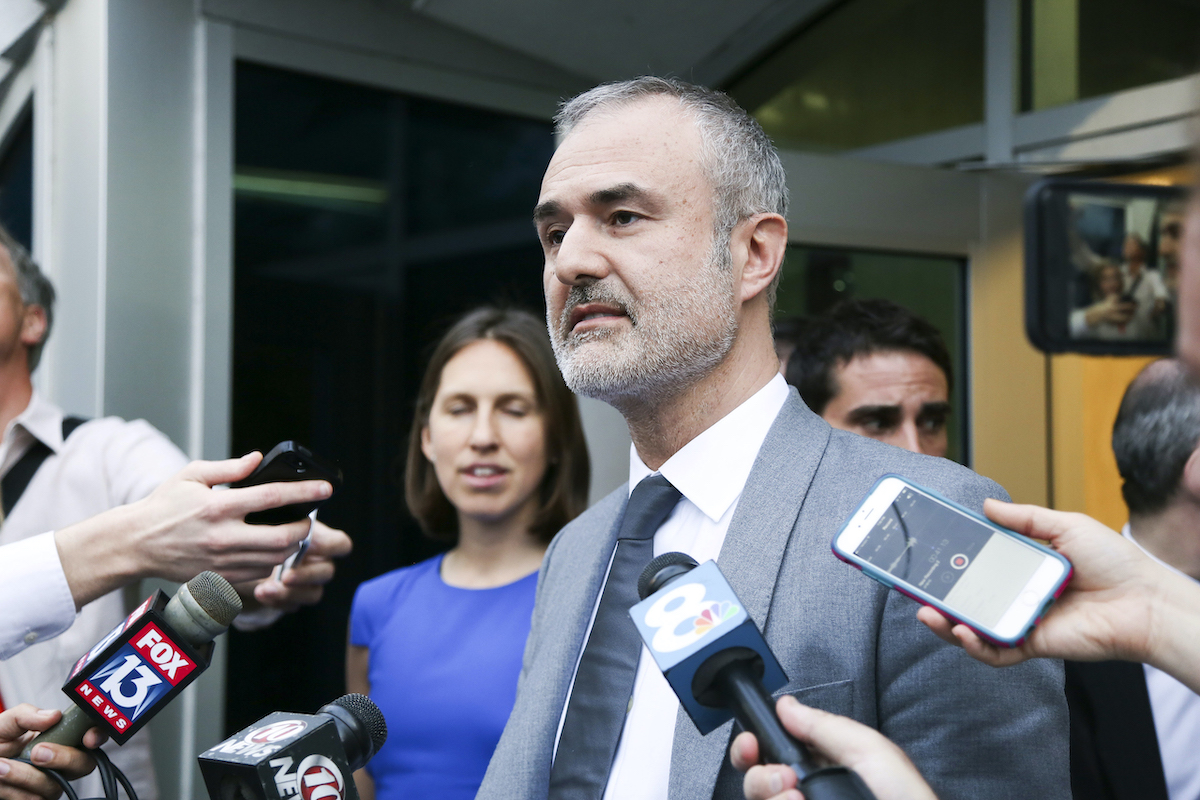 Apple TV+ pulls the plug on a new show about Gawker

People familiar with the matter told the publisher that Layne Eskridge, the executive who brought the show, and the show itself are back on the market. Without the CEO’s knowledge, the Apple TV+ team hired two former Gawker editors, Emma Carmichael and Leah Beckmann to write the series. The idea itself was sold to the video streaming service by two Gawker “veterans”, Cord Jefferson and Max Read. It is reported that as soon as Cook showed disliking for the weblog, the plug was pulled on the show.

“Then, an Apple executive got an email from the company’s chief executive, Tim Cook.

Mr. Cook, according to two people briefed on the email, was surprised to learn that his company was making a show about Gawker, which had humiliated the company at various times and famously outed him, back in 2008, as gay. Apple proceeded to kill the project.”

Apple’s grievance with Gawker is deeper than just a personal irk. In 2010, Steven Jobs begged Gizmodo, the company’s newly created media group, to return an iPhone 4 prototype which Gawker did not. In 2011, the media house introduced Cook as “The most powerful gay man in America.”

However, the publisher disapproves of Cook’s control over what is admissible on his company’s video streaming service. It is of the view that such control kills “creative freedom.”

“But Hollywood is now firmly in the grip of giant companies with singular leaders — Mr. Cook and Apple; Amazon and its chief executive, Jeff Bezos; the Netflix C.E.O. Reed Hastings; and AT&T’s top executive, John Stankey — with big consumer brands and other pressing priorities, like their lucrative other businesses and their access to international markets.

Apple, a company whose corporate culture is firmly controlled by the same small group of men who have run it for two decades, and whose value to consumers is focused on protecting their privacy, doesn’t quite see the world the same way. So now “Scraper” is heading back to the market, and could still see daylight with a different producer.”