A former Apple engineer who worked on the new AirPods Max has said that development for the over-hear headphones began in 2016, just as the original AirPods were released. 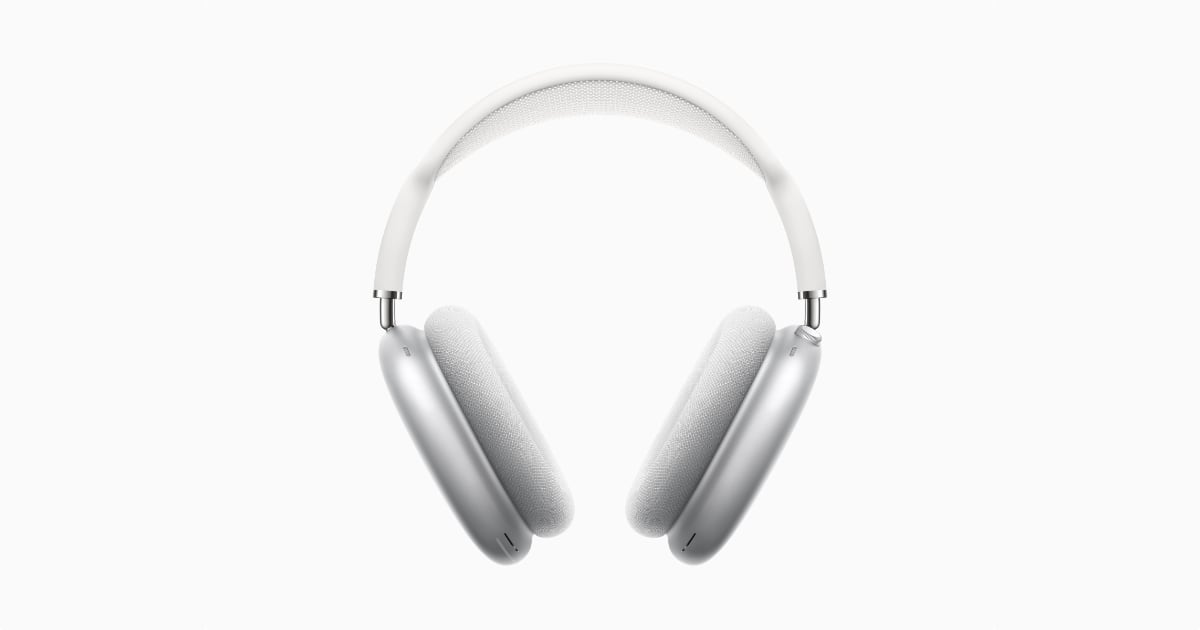 Now that AirPods Max are on sale, one of the engineers who worked on the product has revealed just how long they were in development. In a now-deleted tweet, ex-Apple engineer Dinesh Dave says he first signed a non-disclosure agreement about the work back in 2016.

Dinesh Dave, who is now a product designer at Facebook, used to be a senior interactive designer at Apple from June 2014 to February 2018. On the launch day of the new headphones, he tweeted, “The last product NDA I signed is finally out!”

Dave was then questioned by Twitter user Ryan Jones, a former Mac Operations Lead at Apple. In response, Dave added that he had signed this NDA around four years ago. Dinesh Dave has since deleted his original tweet, but part of the conversation remains. “Not my project to be honest,” he says. “A lot of friends worked very hard on it. I just so happened to be assigned a while ago.” 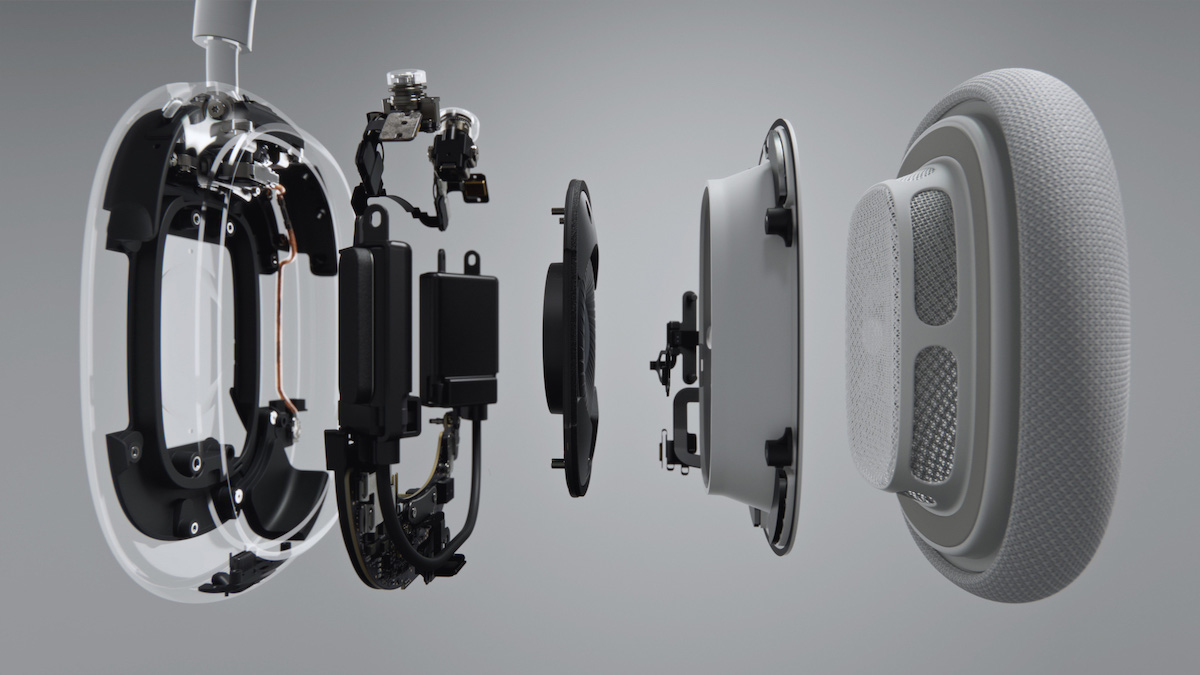 Apple’s AirPods Max are now available for pre-order on its official website with a launch date of December 15. However, the shipping times have already been moved to the next year. The headphones are currently available in 25 countries including the United States, United Kingdom, France, Australia, Portugal, Singapore, Brazil, and more.