The Wall Street Journal reports that ‘Hello Sunshine’ media house owned by Reese Witherspoon is planning a sale and Apple is amongst the interested buyers. The company is behind Apple TV+ Emmy Award-winning series ‘The Morning Show’ which stars Witherspoon and Jennifer Aniston. Apple TV+ Studio is also producing shows like  ‘The Last Thing He Told Me’ starring Julia Roberts, ‘Surface’ starring Gugu Mbatha- Raw, and ‘My Kind of Country‘ a country music reality competition series. 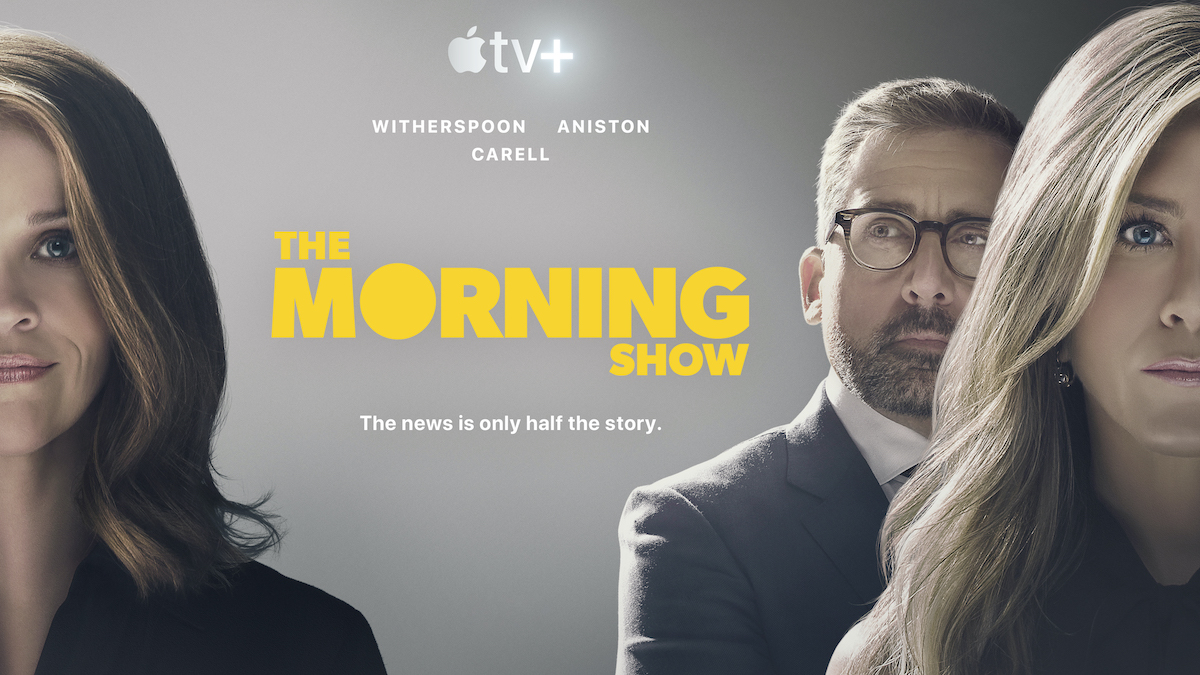 Found by renowned actress Reese Witherspoon, Hello Sunshine production house is run by her husband and managing partners, Seth Rodsky and Jim Toth. The company gave hit HBO drama “Big Little Lies”,  Hule “Little Fires Everywhere” and Apple TV+ “The Morning Show”. Therefore, its net worth is estimated to be $1 billion. The report details that the company’s managing team will also have equity in the sale if it goes through.

The company began pursuing a sale in recent months after receiving interest from multiple suitors including Apple Inc., one of the people said. People close to the situation say the company could be valued at as much $1 billion in a deal.

Hello Sunshine is working with investment bankers as it explores its options, the people familiar with the matter say. There is no guarantee the company will find a buyer.

Apple TV+ has announced that season 3 of The Morning Show will premiere on September 17, 2021. The all originals video streaming service has been regularly adding new titles to expand its catalog and in just 18 months, since launch, the service has been honored with 117 wins and 408 awards nominations. So, it can be assumed that the Cupertino tech giant is looking out for more outlets to expand its own production house.

Although criticized for giving extended free trials on the purchase of new products and low subscription fees, the company has no plan to make changes. Apple CEO Tim Cook said that there is no plan to increase the monthly fee at Q2 2021 earning call. “With 54% Y-o-Y growth, Apple reported record revenue of $89.6 billion for Q2 2021, and the services category accounted for $16,901 million.”