Apple TV Plus has just ordered a new docuseries based on Hillary and Chelsea Clinton’s best-selling book, “The Book of Gutsy Women: Favorite Stories of Courage and Resilience.” “Gutsy Women” will be hosted by former First Lady, U.S. Senator, and Secretary of State Hillary Clinton, along with her daughter. 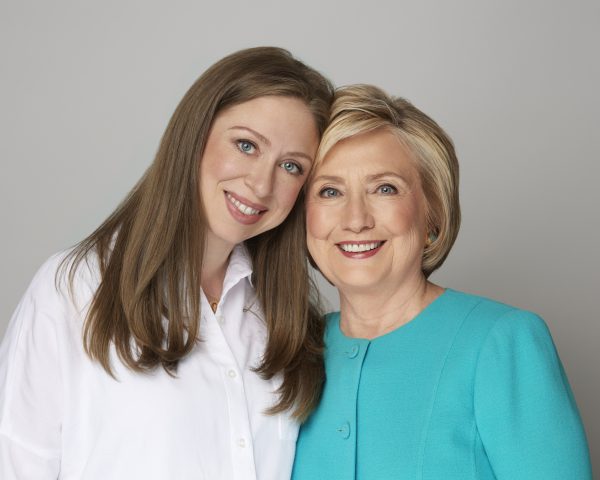 “The docuseries will feature a diverse cast of trailblazing women, according to Apple. In it, the former first lady, U.S Senator and Secretary of State, and her daughter set out to answer the question: what exactly does it take to be a Gutsy Woman?”

Get ready to be inspired. https://t.co/7b3NHeIArt

Gutsy Women joins a growing list of docuseries offered by Apple’s streaming platform, including “The Oprah Conversation” and Emmy-nominated “Home” and “Dear…”