Apple TV+ has announced the order of a new sports documentary series, World Surf League. Box to Box Films in partnership with the WSL (World Surf League) will produce this six-part docuseries for Apple that will showcase the aspirations, accomplishments, and failures of some of the world’s best surfers during the WSL title and elite WSL Championship Tour in 2021. 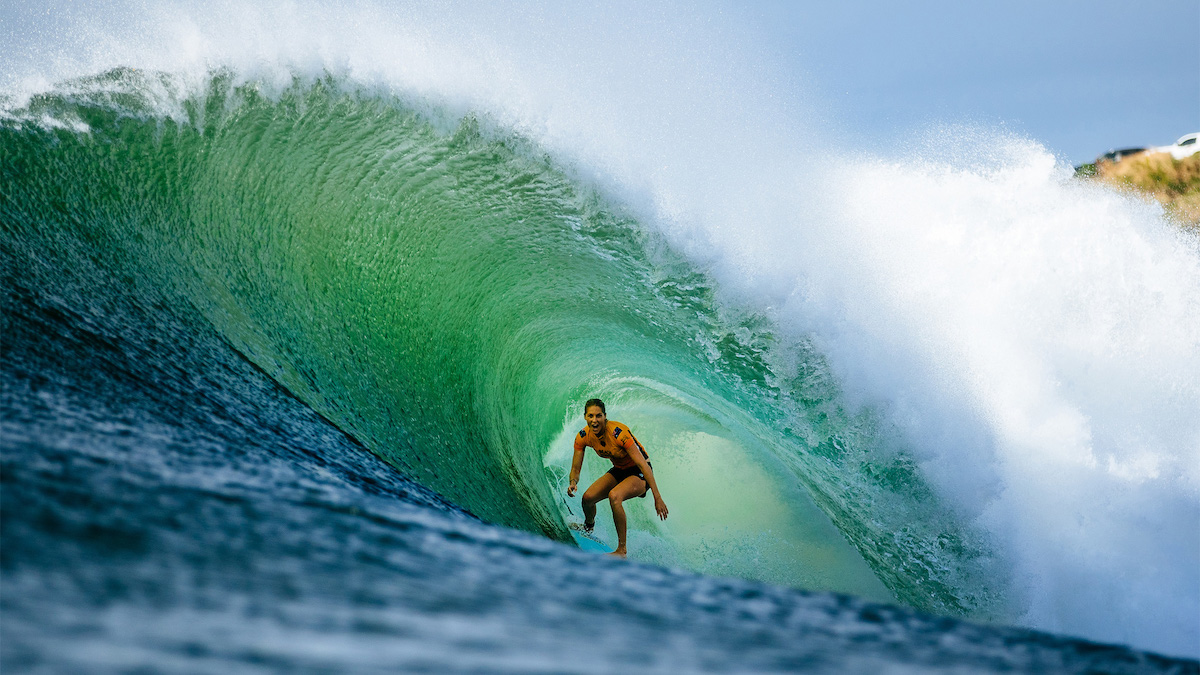 Oscar and BAFTA Award winner, James Gay-Rees and Erik logan will executive produce the new docuseries on behalf of Box to Box Films. The announcement reads,

Each episode will be a rich exploration of the characters who make up the 2021 WSL Men’s and Women’s CT, taking viewers on a journey to incredible surfing locations across the globe, starting in Hawaii on December 4th, 2020. The docuseries will dive into different surfing cultures, as well as timely subjects tied to the sport including eco-conservation, sustainability and marine preservation.

The new documentary will join the other unscripted series on Apple TV+ like: 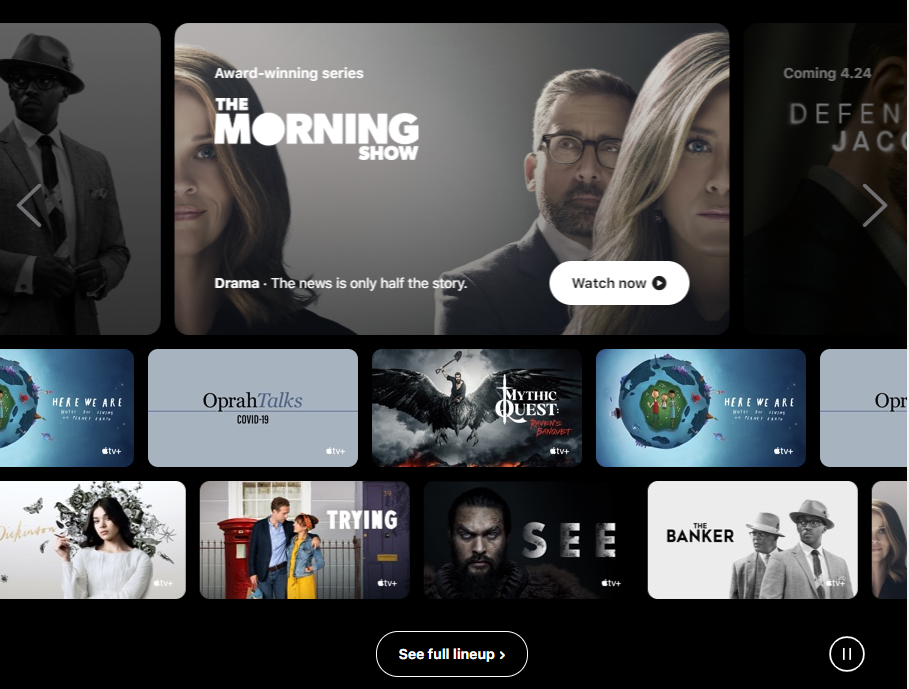