Apple has confirmed that its new requirement for privacy labels in the App Store will apply to all iOS apps, including its own pre-installed apps. The tech giant has only recently clarified how its privacy rules will apply to its own apps due to allegations of double-standards from Facebook-owned WhatsApp.

WhatsApp accused Apple of anti-competitive behavior as Apple’s iMessage is pre-installed on iPhones and does not require a download from the App Store, where the new privacy labels will be shown. 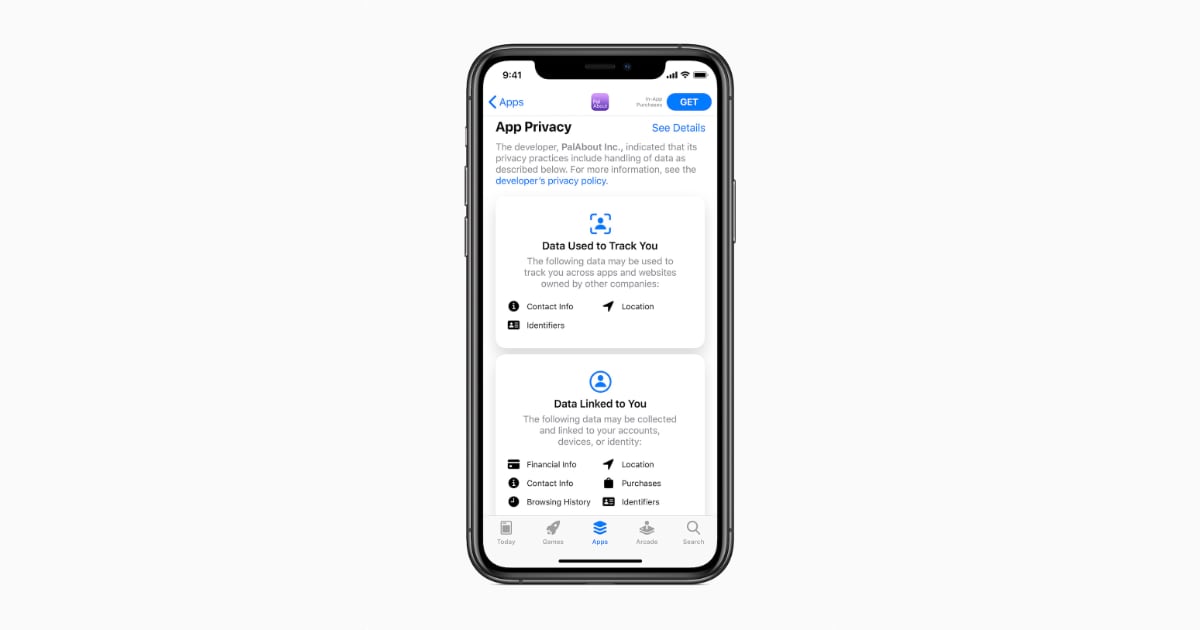 In a recent report, WhatsApp accused the Cupertino tech giant of anti-competitive behavior. A spokesperson for the messaging app discussed how the platform will be required to have a privacy label next to its app, but Apple’s own messaging app – iMessage – which comes pre-installed on iPhones would have a competitive advantage.

As per Apple’s latest announcement, dozens of apps available through the App Store – including Apple Books, Apple Podcasts, Notes, etc – will be required to display the same privacy “nutritional labels” as third-party apps.

“The new rules apply equally to all iOS apps, including all Apple‘s built-in apps like Messages. For iOS apps that don’t have dedicated product pages on the App Store, like Messages, they will still have the same privacy information be made available to users on Apple’s website.” 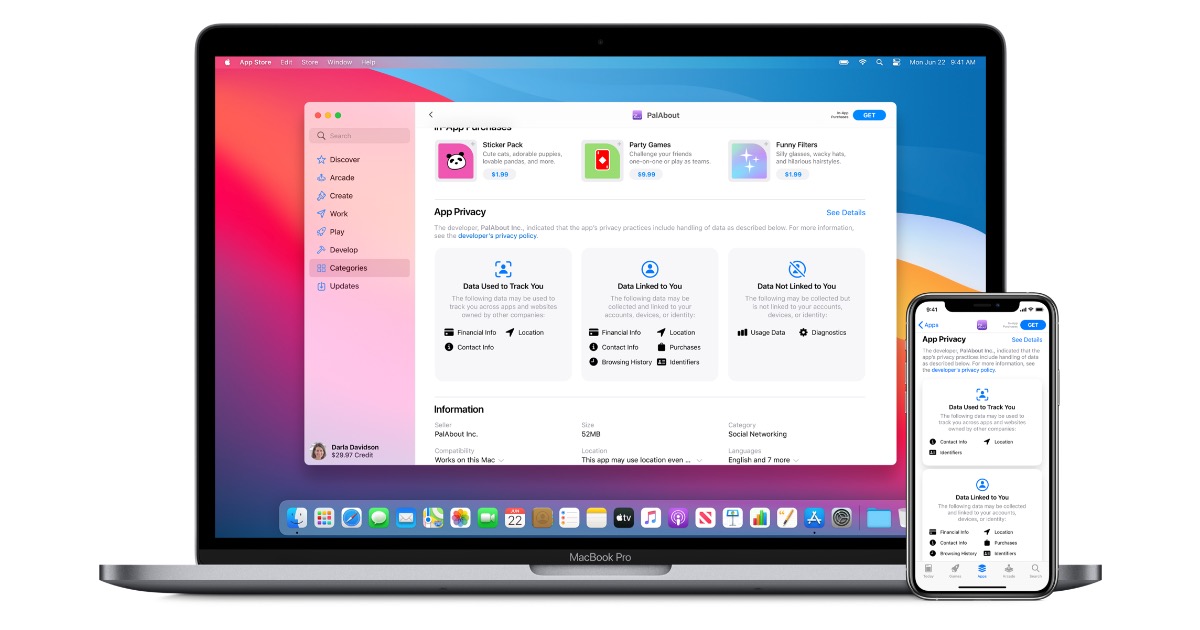 However, apps that are built-in to iOS – like Messages, Music, and more – will have their privacy information published on Apple’s website. According to the tech giant, the information will be presented in the same way as it appears in the App Store.

As of December 8, developers are required to include the new privacy information when submitting apps and app updates to the App Store. As of right now, we do not know when the privacy labels will begin appearing in the App Store.

The concept of the “nutrition label” is inspired by labels that list ingredients and caloric content on a product. The App Store’s app labels will help give users a better idea of what is going on inside an app before they download it from the App Store. These labels will list what information an app collects, and present that visually on the app page.