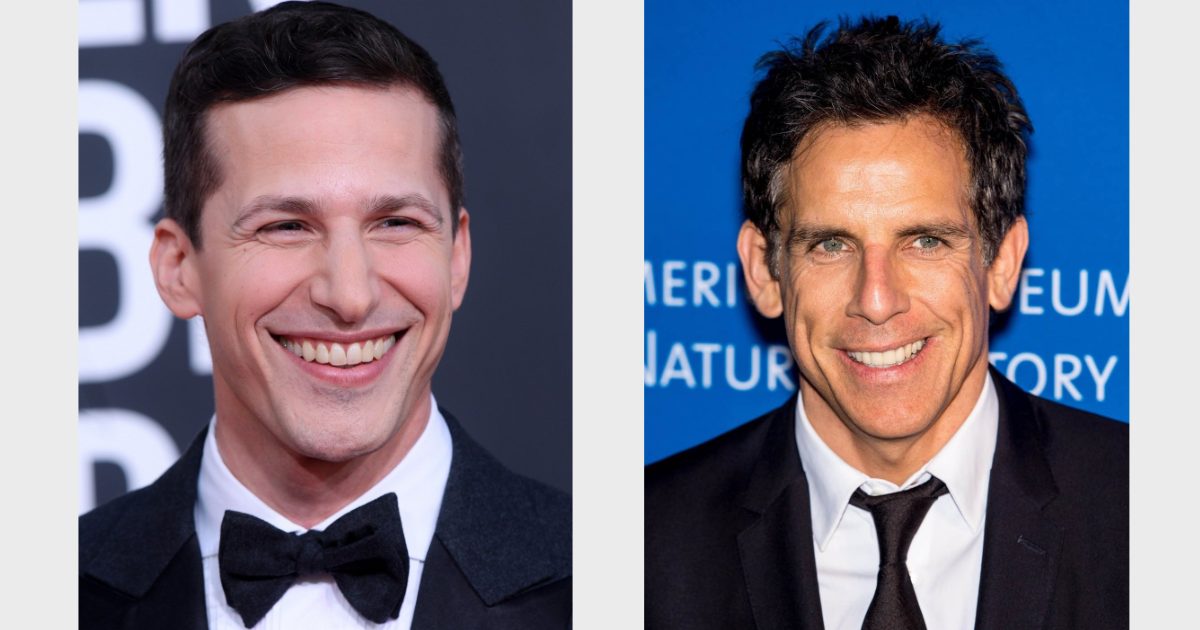 According to The Hollywood Reporter, Apple has won a bid for a new sci-fi show over the weekend. Details of the project are unknown, but the report notes that the series is based on a concept from the creator and author of the popular animated show “BoJack Horseman”, Raphael Bob-Waksberg.

Adam Samberg and Andy Siara, who worked on the critically-acclaimed movie ‘Palm Springs’ together, will reunite to collaborate on this project. Samberg will both produce and star in the series whereas Siara will write the script and serve as executive producer. 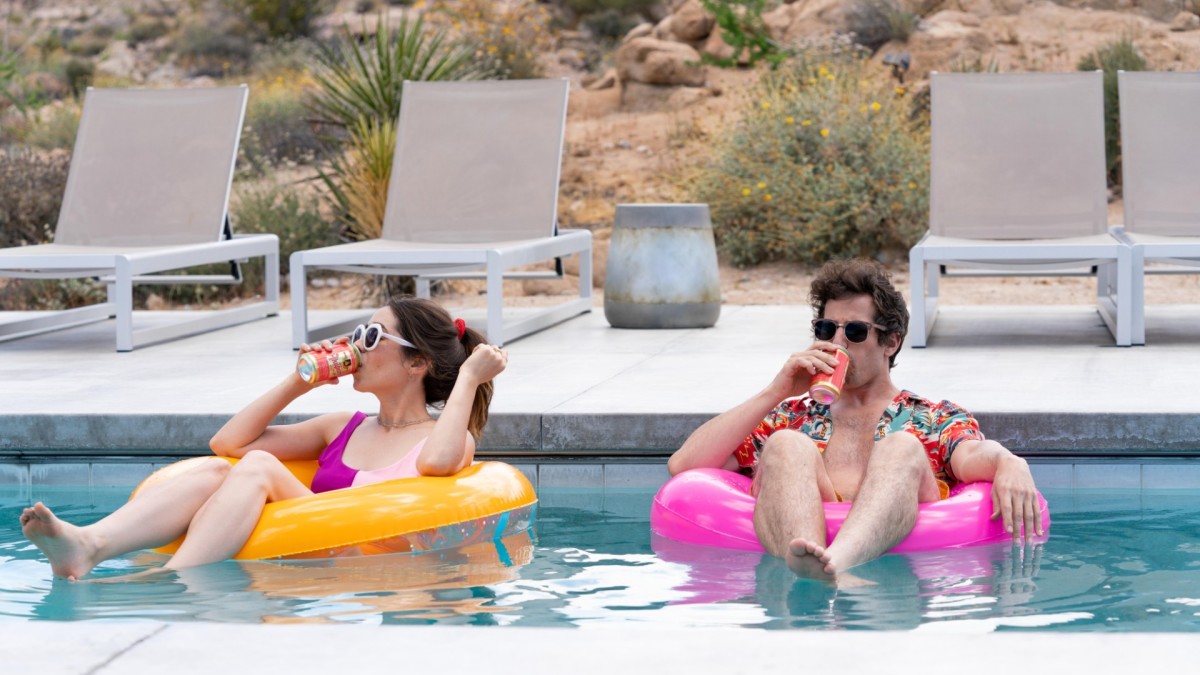 Ben Stiller will produce alongside Nicky Weinstock through Red Hour, while Noah Hawley and Dan Seligmann will produce through their 26 Keys banner. Bob-Waksberg will also serve as a producer.

To enjoy the show when it premiers, users will need a subscription to Apple’s streaming service. For $4.99 per month, Apple TV Plus is available on iPhone, iPad, iPod touch, Mac, Apple TV via the Apple TV app.