The Information claims that Apple TV+ has hired Jessie Henderson, the former executive vice president of feature films for WarnerMedia’s HBO Max streaming service to beef up the number of original movies on the video streaming service. Although Apple TV+ has won several awards, accolades, and nominations, it is still lagging behind other video streaming competitors like Netflix, Amazon, Disney+, and others. Therefore, the company hopes to attract more subscribers by giving up to 10 original movies per year.

Currently, the service offers ‘Greyhound‘ starring Tom Hanks, ‘Palmer‘ starring Justin Timberlake, and ‘Cherry’ starring Tom Holland. Palmer’s premiere was a big success for Apple TV+. Because of the movie,  the video streaming service had its “most-watch weekend ever” in 15 months after its launch in November 2019.

It is reported that:

Apple has hired a former WarnerMedia executive to beef up its original film production, as part of a broader effort by the iPhone maker to ramp up the programming selection on its Apple TV+ streaming service, according to two people familiar with the situation.

Jessie Henderson, who until last fall was executive vice president of feature films for WarnerMedia’s HBO Max streaming service, is joining Apple as part of the entertainment team run by Hollywood executives Jamie Erlicht and Zack Van Amburg. She is expected to report to Matt Dentler, a longtime Apple executive who oversees original films. 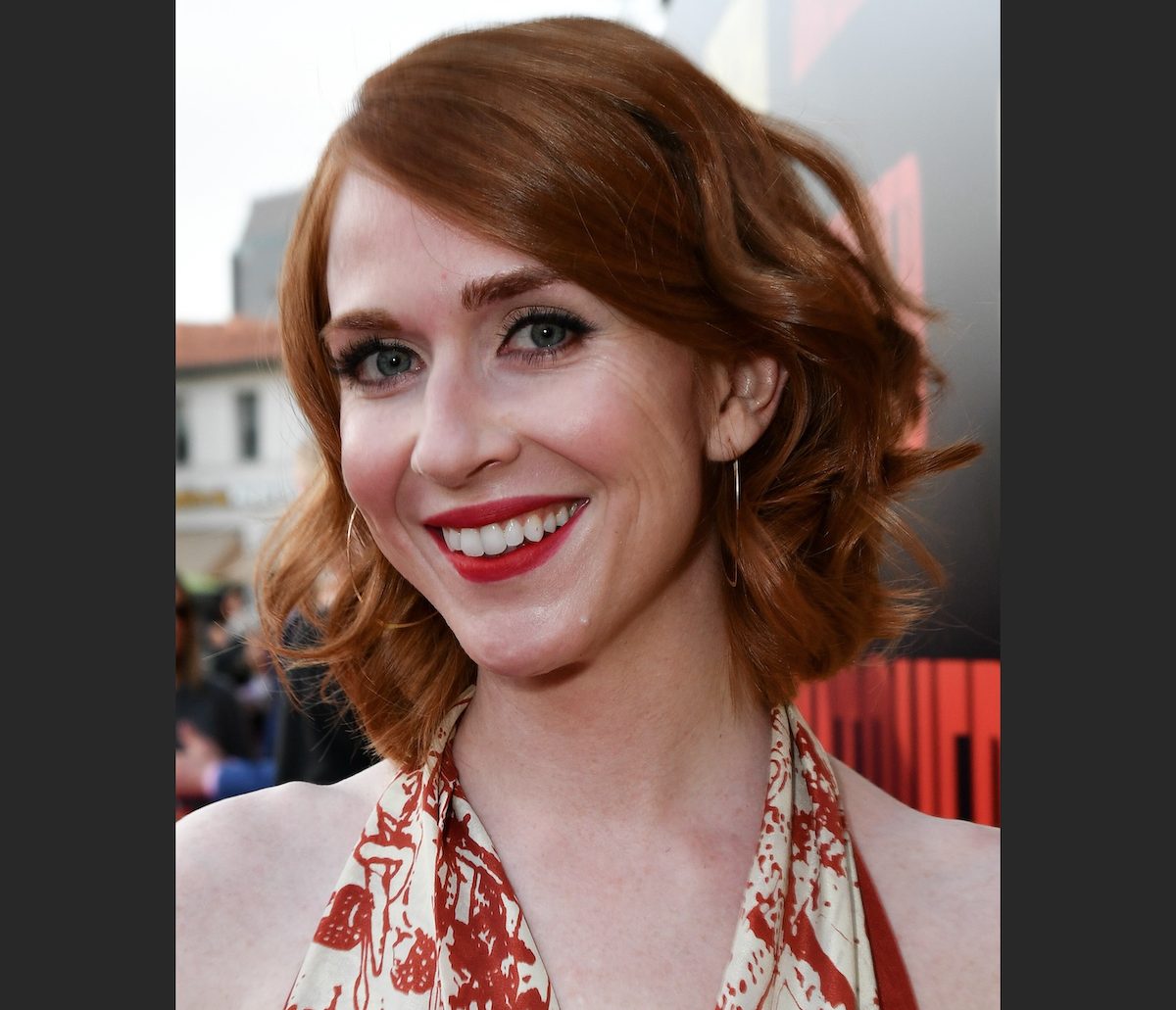 To attract subscribers, Apple TV+ extended its free trial period which was criticized by Netflix’s co-founder and former CEO, Marc Randolph. Saying that ‌Apple TV+‌ has the highest churn rate, he advised the company to expand its content because “you can’t keep replacing people, you’ve got to give them a reason to stay. Netflix is currently leading the video streaming service with 200 million subscribers and 31% market share in U.S. Whereas, Apple TV+ has only 3 % market share in the United States.