A lost iPhone 11 Pro Max in Sun Moon Lake in Yuchi Township, Taiwan is recovered and returned to the owner, after a year. On March 15, 2020, Chen dropped his smartphone in the water during paddleboarding. Luckily, he has placed the iPhone 11 Pro Max in a waterproof pouch which kept the smartphone safe from water damage for12 months.

This is not the first news of smartphone owners reuniting with their functional iPhones after accidentally dropping them in water. During a fishing trip, Duritomax dropped his iPhone 12 Pro Max in Mille Lacs State Park in Minnesota, U.S., Duritomax dropped his smartphone 30 feet in the icy cold water for 18 hours and found it via Find My app. Freedivers, Clayton Helkenberg, and his wife Heather found an iPhone 11 from Lake Harrison after six months and the recovered smartphone had a 96% battery health, a broken microphone, and damaged speakers. 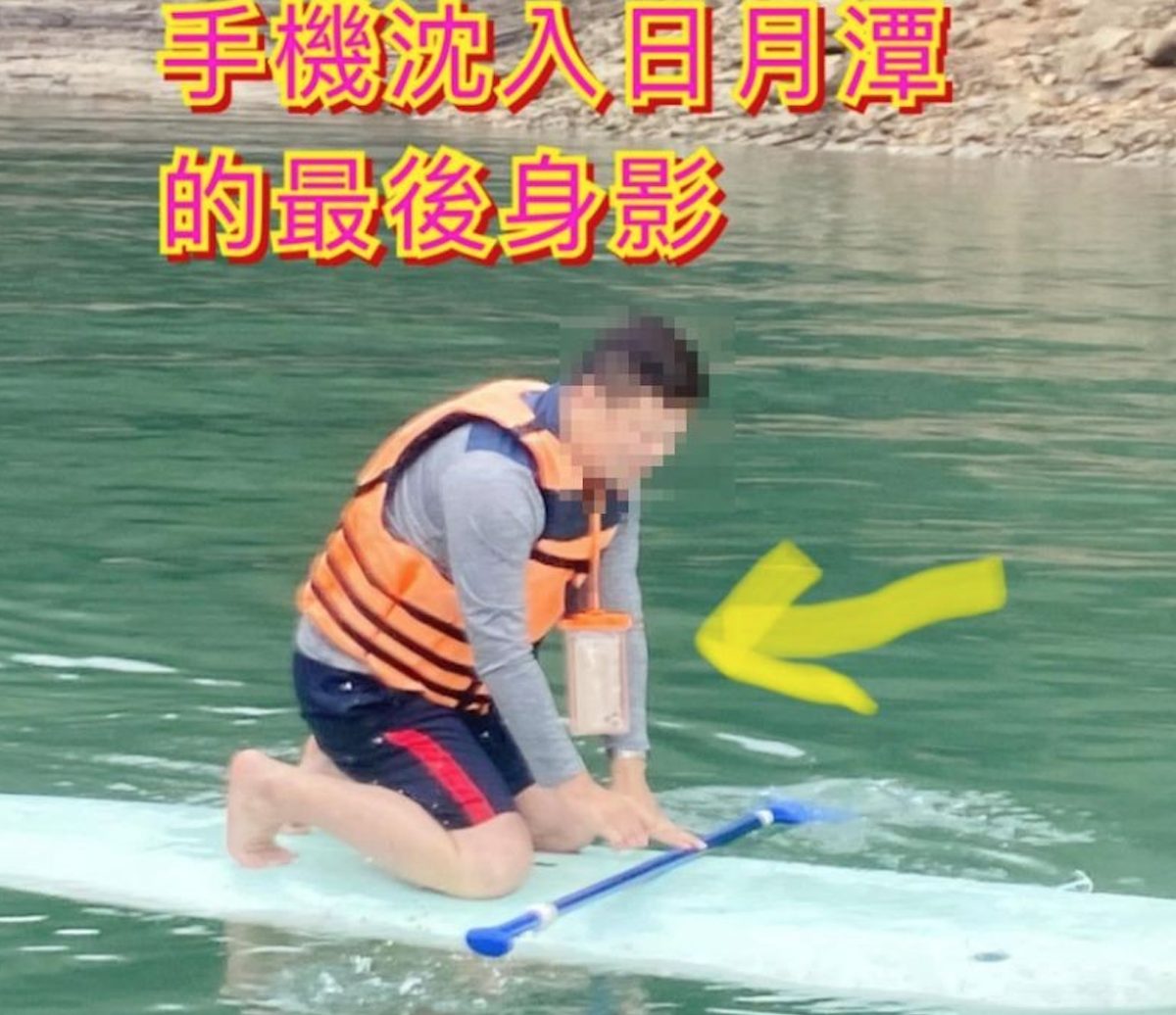 A Lucky owner gets his, damage-free, iPhone 11 Pro Max after staying in the lake for a year

Member of a Facebook group Bao Fei 1 Commune, Chen shared that his iPhone 11 was recovered after the Sun Moon Lake dried. The waterproof casing kept his phone functional. The report details:

He also wondered aloud to his wife if the phone would be found by a passerby “floating on the lake.” Over a year later in early April, as the drought had baked away much of the water from the area he had visited, he received notice that his phone had been found lying on the dry lakebed.

When he took the phone back home, he removed it from the heavily soiled pouch and found it was fully intact. He then charged it up and found its operating system and functions to be normal.

Chen wrote, “I can only say that the waterproof case for the phone is really great! There is no water in it!” He then added, “I’m so happy to have recovered my phone after having lost it for so long.” 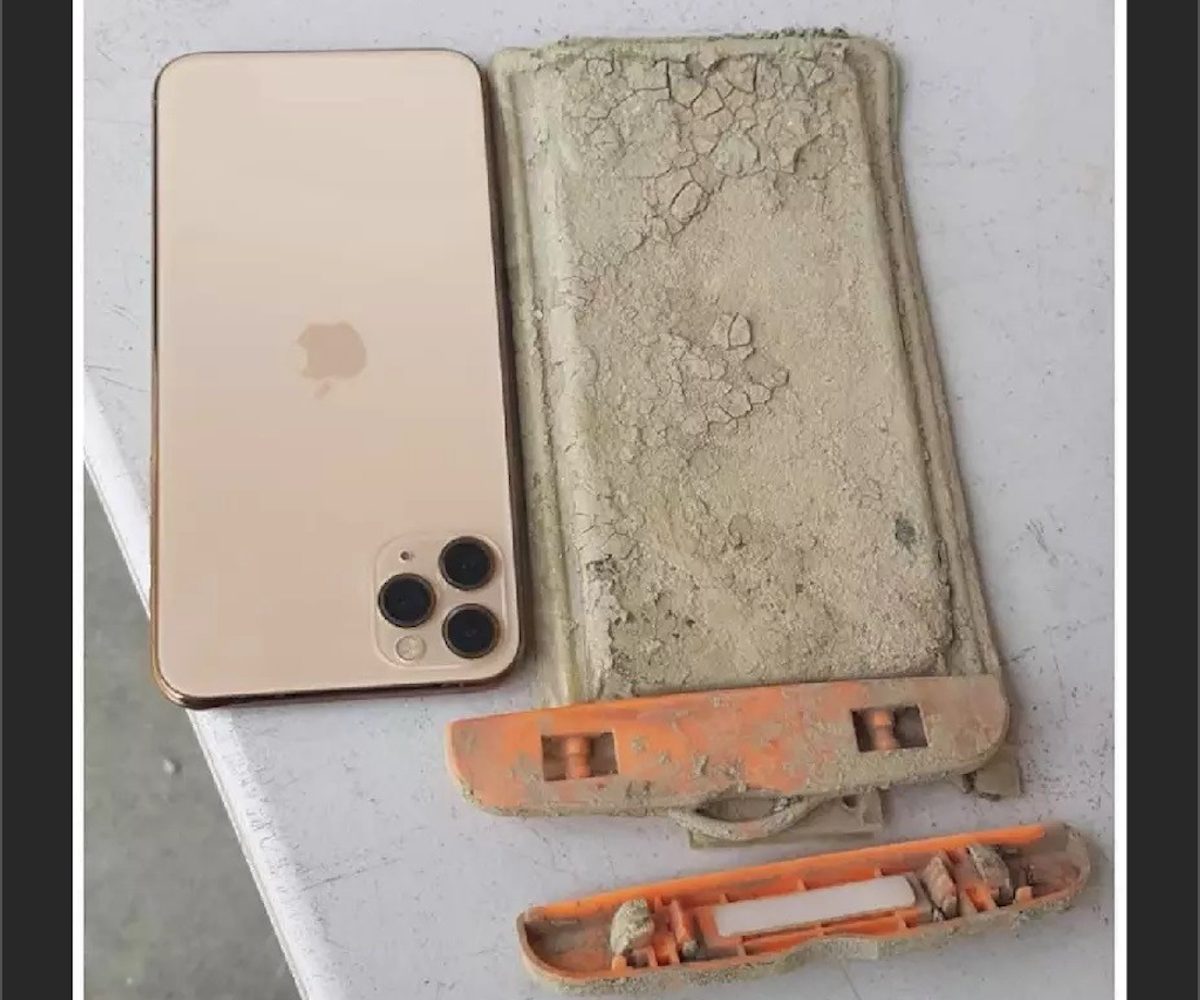 Apple does not claim that its smartphones are waterproof, even when they have tested to survive in water for a longer time and depth than stated. Officially, the iPhone 11 Pro Max gives water resistance at 6 meters up to 30 minutes.