Apple has picked up a two-part biographical documentary focused on Oprah Winfrey for its streaming service Apple TV+, according to a recent report from Deadline. 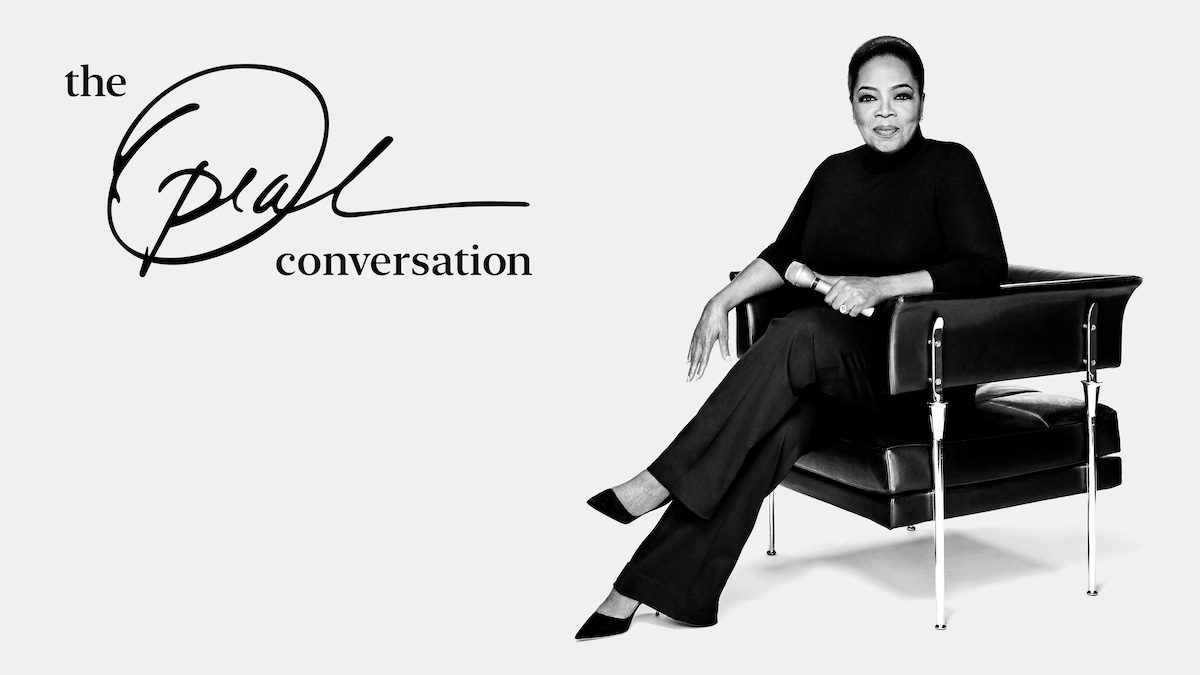 As reported by Deadline, the Cupertino tech giant has picked up a two-part documentary on Oprah Winfrey from the creators of the Whitney Houston documentary Whitney. The award-winning creators behind the Whitney documentary – Kevin MacDonald and Lisa Erspamer – will both be collaborating again for the new documentary.

“Winfrey was known to be a fan of that film, having tweeted at Erspamer back in 2018 calling the movie “fearless”. Winfrey and Erspamer also have a long-standing relationship from when the latter produced The Oprah Winfrey Show for a decade between 1999 and 2009.” 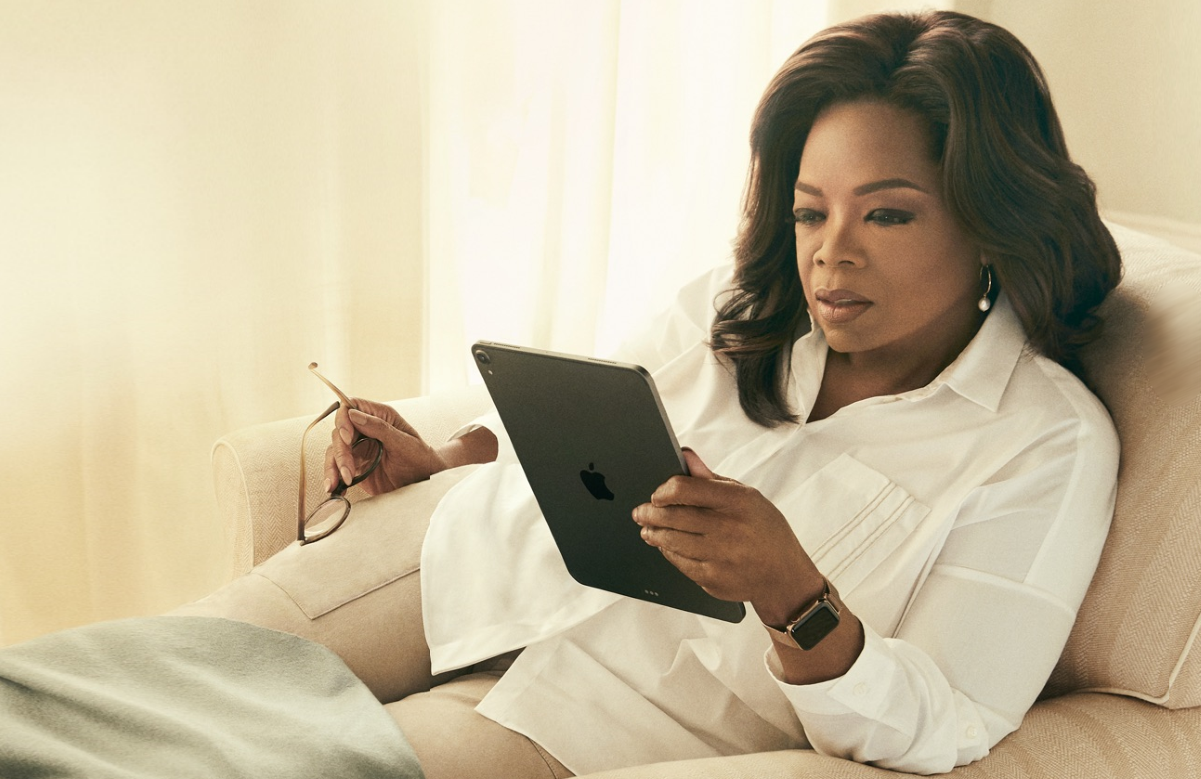 The documentary will look across 25 years of rich American history as seen through the eyes of Winfrey and her infamous talk show, The Oprah Winfrey Show. The two-part series is expected to premiere exclusively on Apple TV+.

“The new doc will chronicle 25 years of American history through the lens of one show and one woman who rose from humble roots to become a globally famous talk show host, producer, actress and philanthropist. MacDonald is directing the two-parter, Emmy nominee Rolake Bamgbose is serving as showrunner.”

The documentary will join a growing catalog of content that Apple is working on in partnership with Winfrey’s production company, Harpo. The two companies inked a multi-year deal back in 2018, and have produced shows such as “The Oprah Conversation” and “Oprah’s Book Club“. It is currently unclear when the documentary will start production or when it will premiere on Apple TV+.