New Intel CEO, Pat Gelsinger, who will be replacing Bob Swan, has called out Apple as a “lifestyle company in Cupertino” and that Intel should deliver better products than “any possible thing” that Apple makes. Although this sounds like a rallying cry from the new CEO, it also seems absolutely dismissive of the fact that Apple has absolutely embarrassed Intel with its lack of performance and efficiency by introducing its M1 chip, which beats all of Intel’s chips in single-core performance.

As per The Oregonian, during an employee meeting on Thursday, Pat Gelsinger told staff members:

“We have to deliver better products to the PC ecosystem than any possible thing that a lifestyle company in Cupertino. We have to be that good, in the future.” 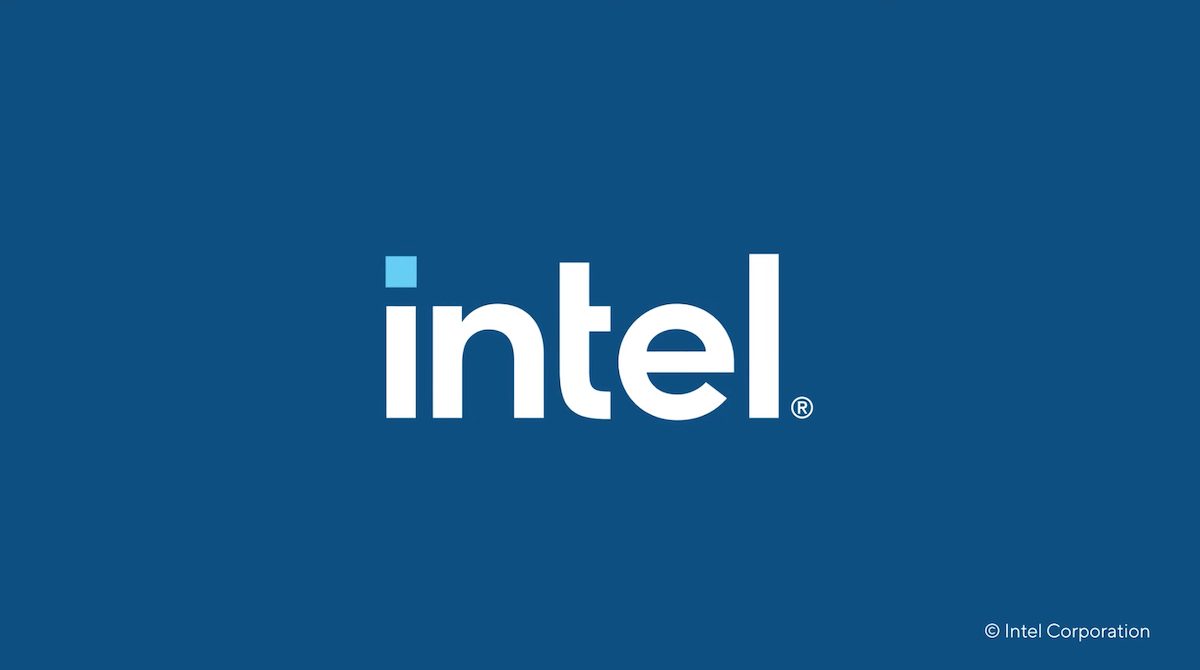 Intel has been caught with its pants down ever since its issues with transition to 10nm started many years ago. The company had delayed its move to 7nm to 2022, in an attempt to focus on 10nm first, and has even started outsourcing production to TSMC. With AMD stepping up its game with high-performance x86 chips, and Apple suddenly appearing on the scene with its Arm-based M1 chip that blows away everything that Intel has to offer, the company has been out of any answers.

Despite introducing its 11th generation Tiger Lake chips, Intel has no answer to the value and performance per watt that AMD is offering with its Zen 3 processors. Apple has also announced that it will be moving all its Macs from Intel to Apple Silicon chips by 2022, while also ditching Intel’s weak integrated graphics. Not only does this mean that Intel loses out on business from the biggest tech company in the world, Apple’s M1 chip, which is being called an entry-level chip compared to what is coming in the future, also exposes the lackluster CPU and graphics performance of Intel’s offerings.

A $999 MacBook Air competes and beats Intel-based Windows PCs that cost more than twice the amount, without the need to have active cooling. Replacing Bob Swan might be a face-saving exercise for Intel, as he was at the helm for only 2 years, while its fabrication issues had started long ago. But to catch up with Apple or AMD, Intel has its work cut out for it.

Right now, even Qualcomm, the only other major Arm chip manufacturer that provides fast performing chips for Android smartphones, does not have an answer to Apple’s M1 chip. Even Microsoft is thinking of designing its own Arm chips, which might mature in a few years to compete with Apple Silicon.

Pat Gelsinger’s dismissive statement of Apple being a lifestyle company sounds eerily familiar. Over a decade ago, Microsoft CEO Steve Ballmer was similarly dismissive of Apple’s iPhone, and look how that ended up.