Microsoft has started designing its own ARM chips to be used in servers and future Surface products, as per a new report. It seems that instead of relying on Qualcomm, the company will attempt to make its own ARM chips to use in its products, similar to what Apple has successfully done with Macs, and has been doing with iPhones and iPad for nearly a decade.

The company plans to start with utilizing its own ARM chips in its data centers, which house Azure infrastructure that powers its own cloud-based offerings and is also available to third-parties. Later on, it plans to create chips that could be used in its Surface lineup. 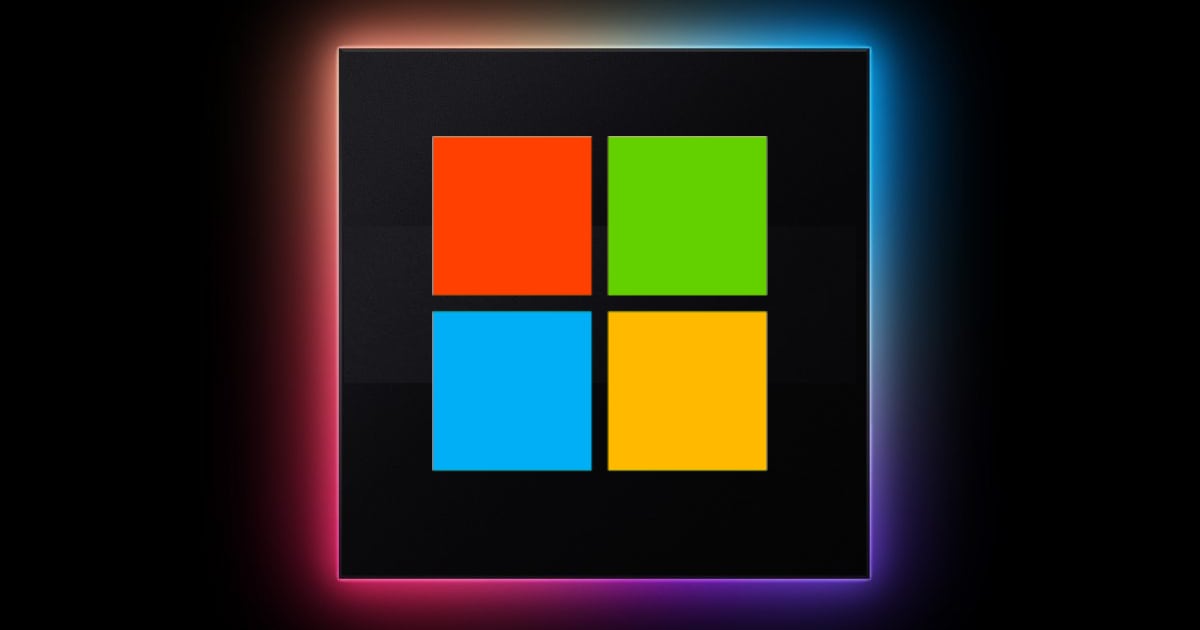 It is too early to say if Intel should be worried about this move by Microsoft, as Apple reached the point where it could create a chip like M1, after a decade of research and development with actual products, that are used by more than a billion people. It is highly unlikely that Microsoft could reach that point anytime soon, or would have such leverage to get benefits of the latest fabrication technologies that Apple has access to with the likes of TSMC.

So far, Microsoft has had a very poor record with Windows on ARM. Its first product, Surface RT, was a massive flop, due to both the operating system’s performance and the lackluster hardware performance. It recently created its Surface Pro X product, which looks better than the rest of its Surface line-up which looks dated in terms of design, however, it is powered by a weak Qualcomm ARM SQ chip, which is still slower than M1, despite being in its second generation now. The issues with Surface Pro X are highlighted further when users realize that it does not emulate x86 apps well, and x64 emulation is still in testing and not available to all users.

In response to a query by Bloomberg, a Microsoft spokesperson gave a vague response on its ARM chip development:

“Because silicon is a foundational building block for technology, we’re continuing to invest in our own capabilities in areas like design, manufacturing and tools, while also fostering and strengthening partnerships with a wide range of chip providers”

There is no doubt that Apple’s M1 chip performance and efficiency has lit a fire in the industry and competitors are now scrambling to find answers which customers would rightfully answer, as x86 processors by Intel and AMD do not provide the same benefits. Qualcomm recently said that Apple’s new chip ‘validates’ their bet, however, their efforts so far have been nothing compared to Apple’s new chips. At the moment, Apple’s M1 chips, believed to be just low-end versions of what the company will launch in the future, run Windows 10 on ARM twice as fast as Surface Pro X, using virtualization. One can only imagine how fast it would be if it was running Windows 10 natively.