Apple TV+ has just shared the official trailer for its upcoming film Palmer, on its YouTube channel. The film features Justin Timberlake starring as the lead actor and is set to debut on Apple’s streaming service on January 29, 2021. 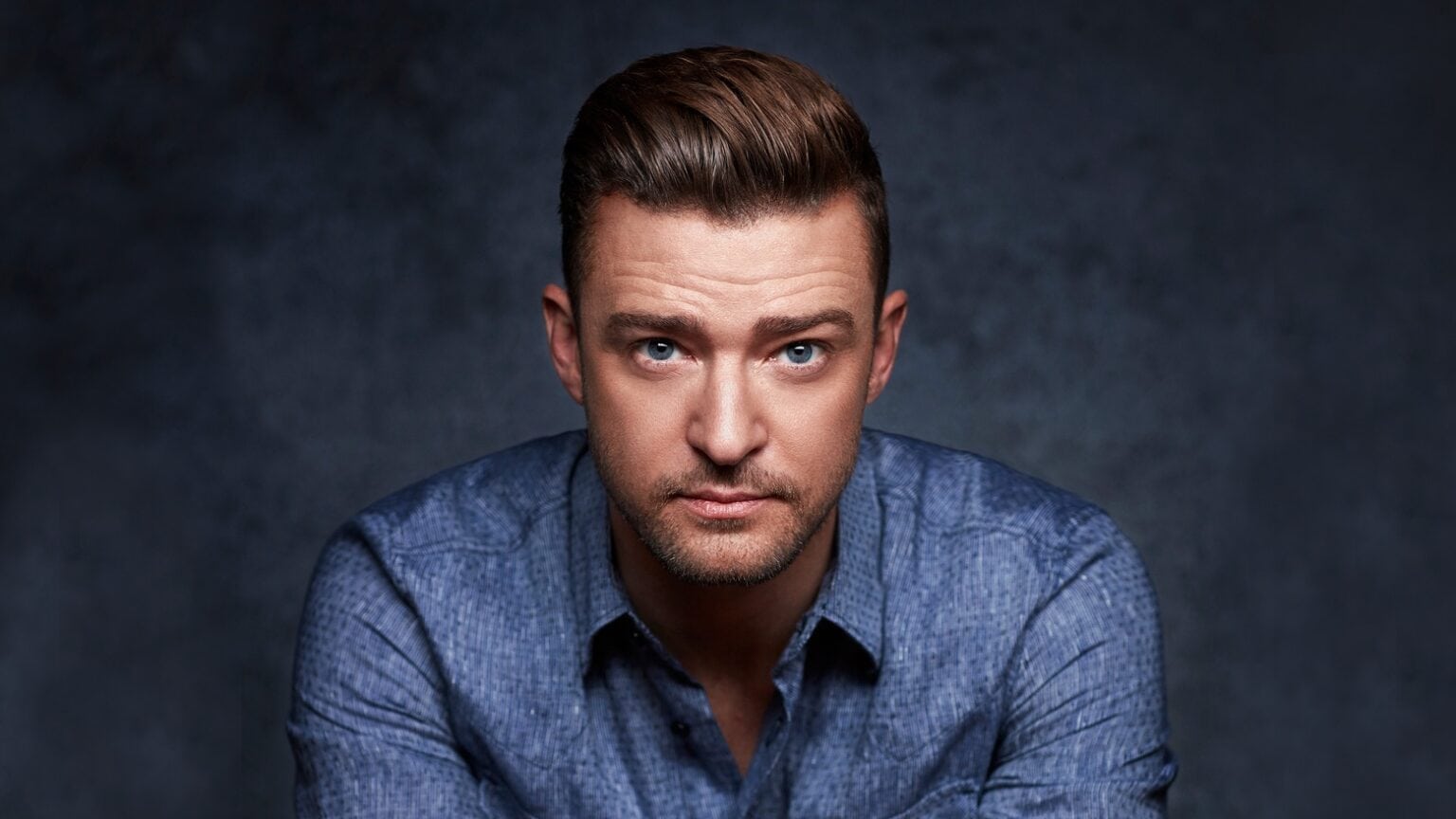 Palmer follows Justin Timberlake’s character as he returns to his hometown after serving a 12-year-long prison sentence. When he returns home, he has to face a set of new issues, with his past threatening to ruin his life.

“After 12 years in prison, former high school football star Eddie Palmer returns home to put his life back together—and forms an unlikely bond with Sam, an outcast boy from a troubled home. But Eddie’s past threatens to ruin his new life and family. Coming exclusively to Apple TV+ on January 29.” 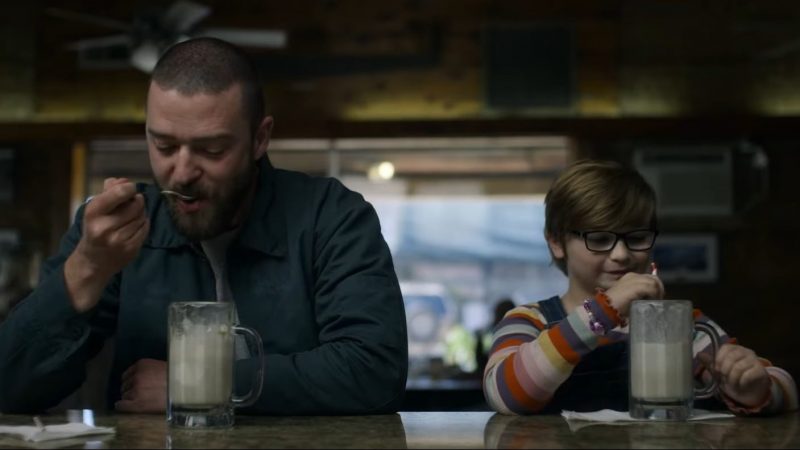 Palmer is directed by Fisher Stevens and written by Cheryl Guerriero. The film is being produced by Daniel Nadler, Charlie Corwin, Sidney Kimmel, John Penotti, and Charles B. Wessler. Ryder Allen will be making his feature film debut in the upcoming movie, while Oscar-nominee June Squibb, Juno Temple, and Alisha Wainwright will be co-starring alongside Timberlake.

Check out the trailer for Palmer below:

For $4.99 per month, with a seven-day free trial, Apple TV Plus is available on iPhone, iPad, iPod touch, Mac, and Apple TV via the TV app. It is also compatible with select Samsung and LG smart TVs, Roku devices, Amazon Fire TV, Xbox, PlayStation, and tv.apple.com. The service will also be available on Google TV with Chromecast early next year, and roll-out to other Android TV devices later.