The latest development in Epic’s lawsuit against Apple, on December 16, 2020, Judge Thomas S. Hixson of U.S District Court Northern District of California ruling on a number of discovery disputes ordered that Apple’s CEO Tim Cook will present his documents to Epic’s lawyers and the length of his disposition will be decided later. At Epic’s request, Judge Hixson also ordered Apple to make the company’s Head of Software, Craig Federighi the document custodian because he is a higher-level decision maker than Eric Neuenschwander.

The latest court hearing was held to straighten out the admissible content before the lawsuit goes to trial in July 2021. Dissatisfied by the developer’s arguments, in September, a federal judge, Yvonne Gonzalez Rogers of United States District Court for Northern District of California ruled that Epic’s lawsuit against Apple Games will be decided by a jury next year in July. 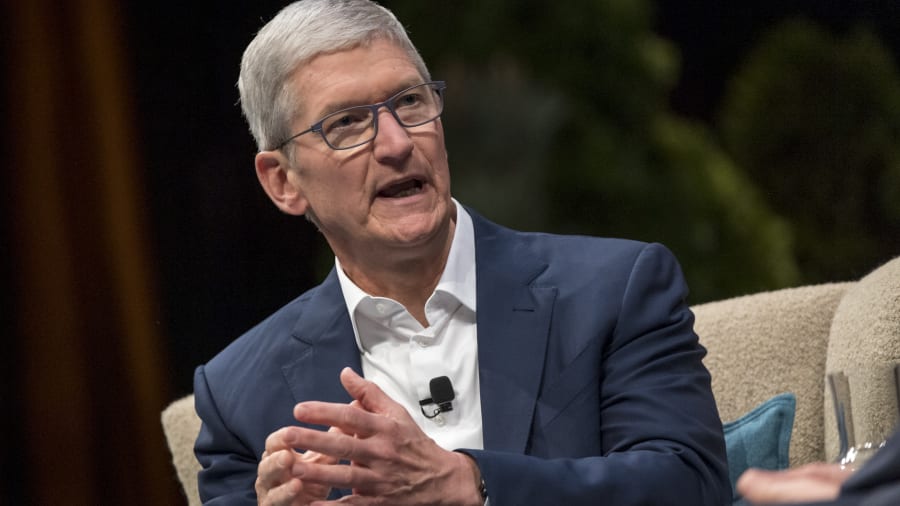 The 10 pages long court order, passed the judgment on different documents to be allowed or rejected in the case. Satisfied with Apple’s response for certain, Consumer Plaintiff’s Request for Production, documents already submitted in the case, the judge ruled that Apple does not need to carry “new search, collection and review efforts” every time new RFPs are served and expressed concerns over the presented arguments by the Plaintiff on the inclusion of Apple transactional data related to app sales from foreign App Store:

This RFP is tricky because this revenue information seems to be relevant to the Developer Plaintiffs’ claims, which do indeed focus on the impact of Apple’s policies on developers, but the Court has a hard time understanding its relevance to the Consumer Plaintiffs’ claims. The Consumer Plaintiffs allege a Kodak -style aftermarket, asserting that once consumers purchase expensive iPhones, they are “locked in” to the iPhone app aftermarket due to the high price tag of
the phone and large switching costs, ECF No. 111 ¶¶ 65, 66, enabling Apple to charge supracompetitive prices in the aftermarket for app sales. Id . ¶ 45.
The proposed class of “All persons in the United States” (id . ¶ 54) does not include foreign purchasers and app sales outside of the United States are not part of the alleged “national” aftermarket. Id . ¶ 67.

Furthermore, Judge Hixson granted Epic’s request to obtain documents and data Apple provided to Analysis Group in connection to two reports: Apple’s App Store and Other Digital Marketplace: A comparison of Commission Rates and How Large is the Apple Store Ecosystem. And also ordered the Cupertino tech company to give documents concerning the changes made to the app review procedure on August 31, 2020. When discussing the Epic concerns of hyperlinks in emails, the Court observed that the  “plaintiffs have not established that any custodial documents are actually missing.” Therefore, the Court ordered Apple to do its best to identify the hyperlinked documents.

More importantly, the Court ordered Apple to include Proceeds_reason field in its new production of transactional data over unequal application of App Store 30% commission rate.

There are occasions when Apple charges a 15%commission (instead of 30%) for reasons other than that a developer had a subscription for over one year, and without this field, all of those instances would be missing from the transactional data production. (Note that even though the field is entitled “Proceeds_reason,” it doesn’t give a reason for the 15% commission.

This is probably referring to alleged leaked emails between Apple and Amazon agreeing on a 15% commission rate for Amazon to bring its Prime Video to iOS and Apple TV.

As mentioned earlier, the Court ordered Tim Cook and Craig Federighi to be custodians of documentation. Although on this matter judge has ruled in the plaintiff’s favor, the length of Cook’s deposition will be decided later and on Federighi addition, the court said that,

If Plaintiffs have guessed wrong, and Federighi’s documents are not as relevant as Neuenschwander’s are, that hurts Plaintiffs. Assuming the requests are relevant and proportional, it is up to Plaintiffs to decide what discovery they want to take to prove their claims, and if they make bad choices, that’s their problem.