TikTok users can now get a four-month free trial to Apple Music. The offer is limited to new subscribers to the tech giant’s music streaming service and can be exclusively redeemed through the TikTok app.

The ad in the app promotes Apple Music playlists with viral music from TikTok and then offers a free trial period for users.

“Check out the all-new official TikTok playlists. Get four months free of Apple Music on us, to start listening. Redeem now. Four months free for new memberships only.” 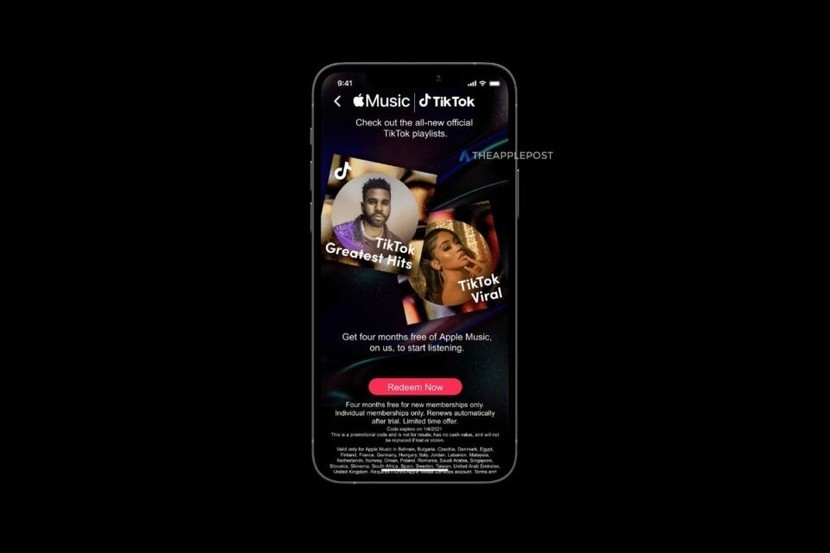 The promotion is being advertised to users of TikTok via an in-app notification in the iOS app. If the offer is redeemed through the app, users can enjoy four months of Apple Music for free before Apple begins to charge the standard $9.99 per month for an individual subscription.

In addition to the Apple Music promotion on one of the most popular social media platforms on the App Store at the moment, the offer also highlights official TikTok playlists on the music streaming service. 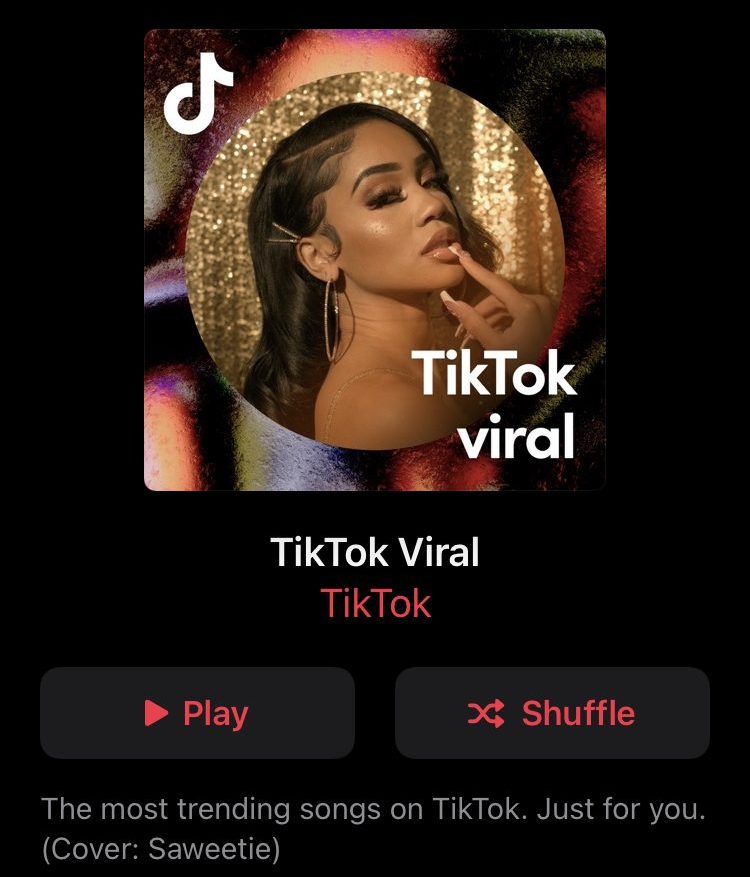 It is unclear if there is a way to access the Apple Music ad in the TikTok app in order to redeem the offer or if users are randomly selected. According to The Apple Post, the offer is valid until January 4, 2021, and is valid for several different countries.

The Cupertino tech giant also joined the video-clip sharing platform earlier this year to partner with some of its creators and to release ads on the platform to show off the new iPhone 12 mini. In the four uploaded videos, influencers can be seen shrinking bigger objects into their mini versions and end with turning bigger iPhone 12 models into smaller iPhone 12 mini models.

Apple is also running a similar offer with Shazam. Through that offer, users can get five months of Apple Music for free by downloading Shazam and identifying a song. Both offers are longer than the three-month trial the tech giant offers itself.