Apple is offering 5 months of free Apple Music via the Shazam app. New users, who have never used Apple Music before, are offered a 5 months free trial when they download Shazam. This offer is valid for a limited time. Last year for the Holidays, the company offered iOS users 6 months free trial of its music streaming service.

Shazam app, owned by Apple, is a song’s search engine that can find a beat by listening to its tune. Users can also discover various artists, albums, and playlists via the app and add them directly to Apple Music or Spotify. Shazam also offers time-synced lyrics and music videos from YouTube and Apple Music. Recently, Apple introduced a new Shazam toggle to Control Center in iOS 14.2 to make the app more accessible. 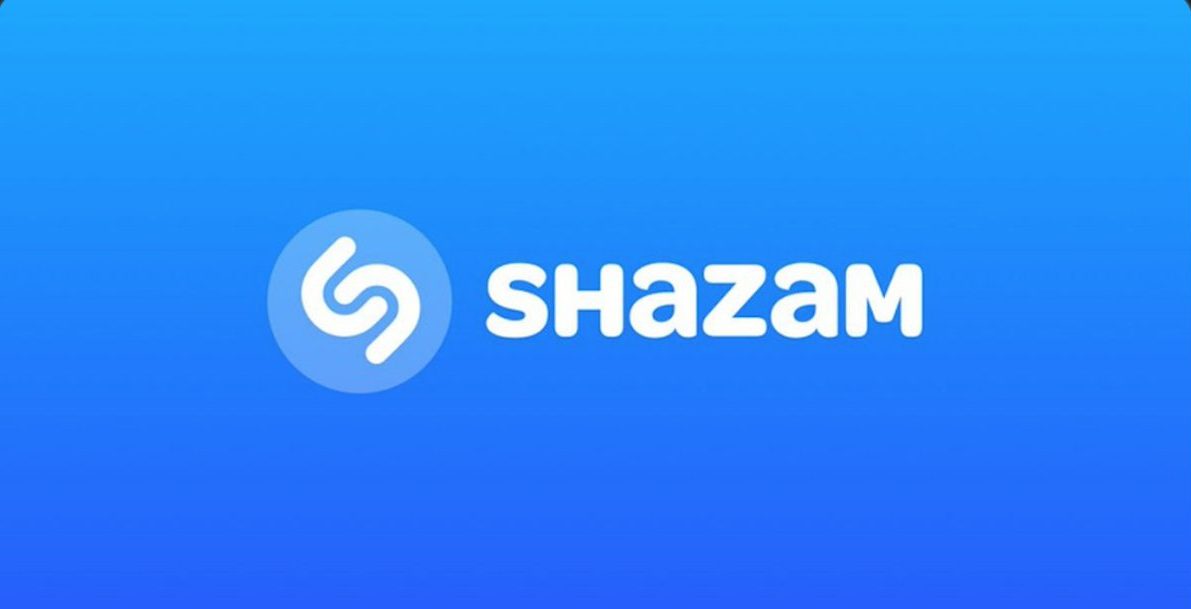 However, it must be kept in mind that the offer is exclusively for users who have never used the Apple Music service and are completely new. Shazam’s App Store page states that the offer is valid till January 17, 2021.

Having said that, some users took to Twitter to share the surprising news of the free trial extension discovered unexpectedly on the Shazam app. All say that Apple offers 5 months to new and 2 months free extension to users who have availed free-trail for the music streaming service before.

Shazam is available on the App Store for free and is compatible with iPhone, iPad, and iPod touch. The app requires iOS 12.0 or later and watchOS 5.0 or later.