Apple Music and Shazam have teamed up with Dolly Parton to promote her new song 5 to 9, a remake of her classic 1980 single ‘9 to 5’. Users can either Shazam her new song, or simply go to the promotion page on an iOS device to sign up.

Dolly Parton is an acclaimed singer and actress and has sold over 100 million records worldwide. She created a new single called ‘5 to 9’ in partnership with Squarespace, which was played back in a commercial during Superbowl 2021. 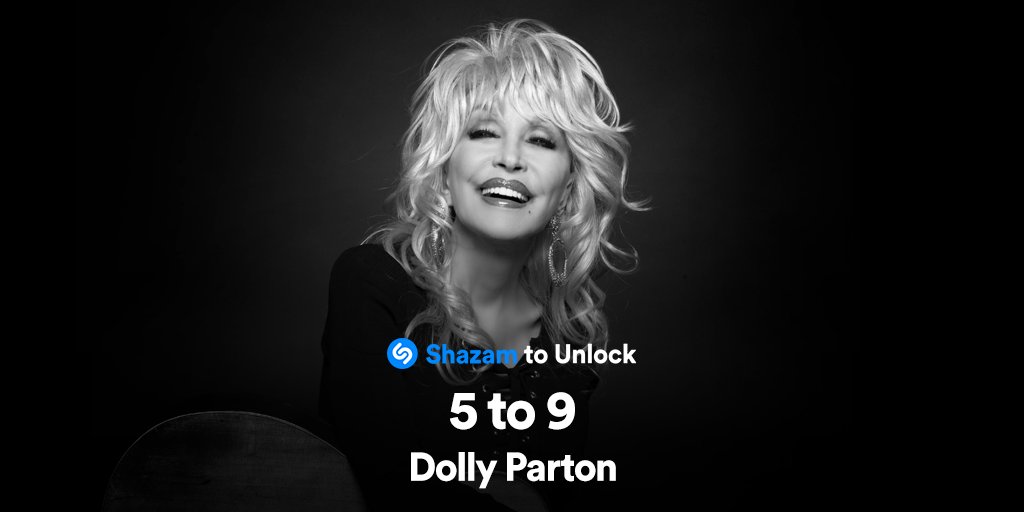 It was announced that viewers could Shazam the song during the Superbowl commercial to unlock a special surprise. Dolly Parton made the announcement on Twitter, which was retweeted by the official Apple Music and Shazam accounts.

.@Shazam #5to9 during tonight’s #SuperBowl to unlock a special surprise! You can also get up to 5 months of @AppleMusic free if you're a new subscriber ❤️ https://t.co/Vj5KuzZ0xo pic.twitter.com/8g0oiDpQuW

To use the free Apple Music offer, simply go to this link on your iPhone or iPad. You will have to download and install the Shazam app to claim the offer.

Note that the offer is only available to new subscribers, and only for individual accounts. This means that you cannot use this offer to create a new family account for Apple Music. The promotion will also expire by March 31st, 2021, so make sure to use it before the end date. The offer is also limited to the following countries: