The latest iOS 14.5 beta lets users change their default music streaming service when using Siri to playback songs. The feature is currently working for only select phrases, and a few users, but it’s clear that Apple is working on this feature to make it available to all users soon. 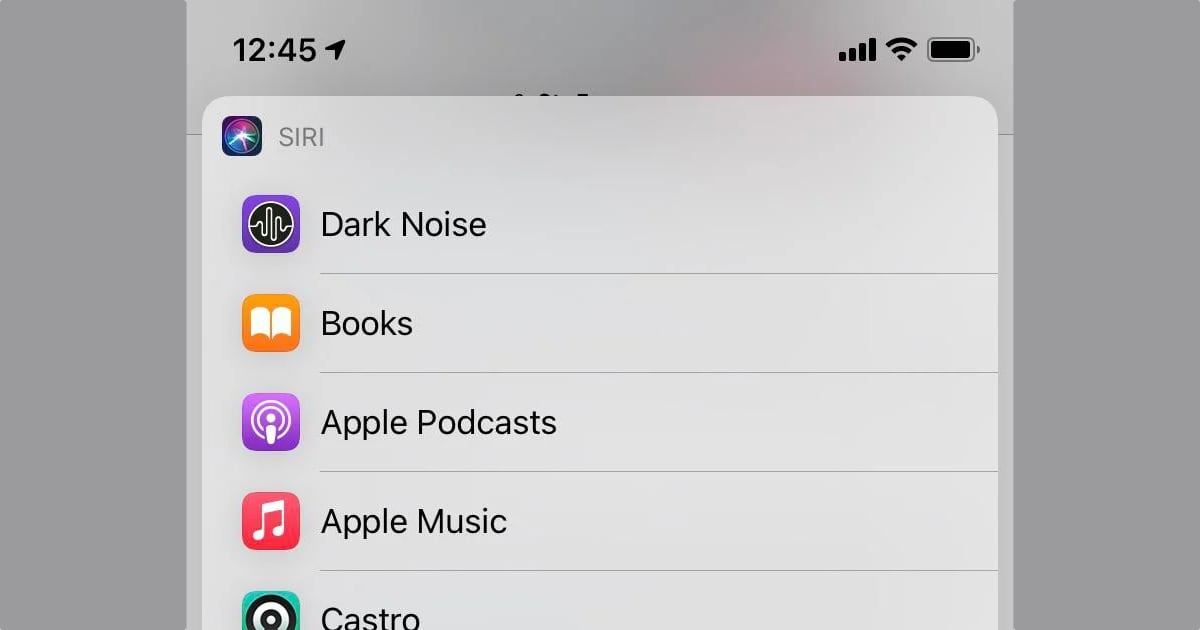 At the time of writing, this feature only works with specific phrases, and not for everyone. If you ask Siri to play music on a specific app, it asks you for permission and plays music in the app, however, it reverts back to Apple Music again later. The same applies to playing a song in CarPlay, users are asked which app to use.

As this is a beta, it seems that the feature is still in testing and Apple could be testing it only with a few users at the moment. It is likely that this feature will also simultaneously release for HomePod, allowing other services to take advantage of the smart speaker. It is interesting to note that Apple Music already works on Google Assistant smart speakers and displays, so it’s about time that Apple also allows other music services to use work on its speakers as default.

Unfortunately, the feature does not seem straightforward to use. Instead of adding a list of installed music apps, and allowing users to tap and select, Apple seems to be making this a feature accessible only via Siri. On one hand, users who want to change their default music streaming service will likely rely on Siri to access it, otherwise, they can just use the app on their iPhone or iPad. On the other hand, unless it is obvious, users would not know that they have a choice and can start using another music service with Siri unless it is already installed on the device. Perhaps Apple could make it easier by showing a setting in iOS and letting users know that they can download alternative music streaming apps from the App Store, and set them as default.

With iOS 14, Apple had opened up iOS for the first time to allow users to change their default browser and email apps. Allowing users to change their default music app would be another step in the right direction and will help soothe down calls for antitrust concerns somewhat. It will also make Spotify somewhat happy, as the company has repeatedly called out Apple for not giving it a level playing field, ever since Apple Music was launched.

Here are some other new features found in Apple’s latest iOS 14.5 and iPadOS 14.5 beta: