Maytree, a capella group from South Korea, has used their vocal skills to recreate iPhone ringtones, with an uncanny resemblance. These create the likes of ‘Opening’ ringtone, ‘Xylophone’, ‘Silk’, and even the Alarm tone.

It’s amazing how something as simple as the ringtone or system sound of a smartphone can become so popular. Maytree has recreated not just the ringtones, but even some sounds such as low battery, message alert, and even the screen lock sound, which many iPhone users would be able to recognize instantly. 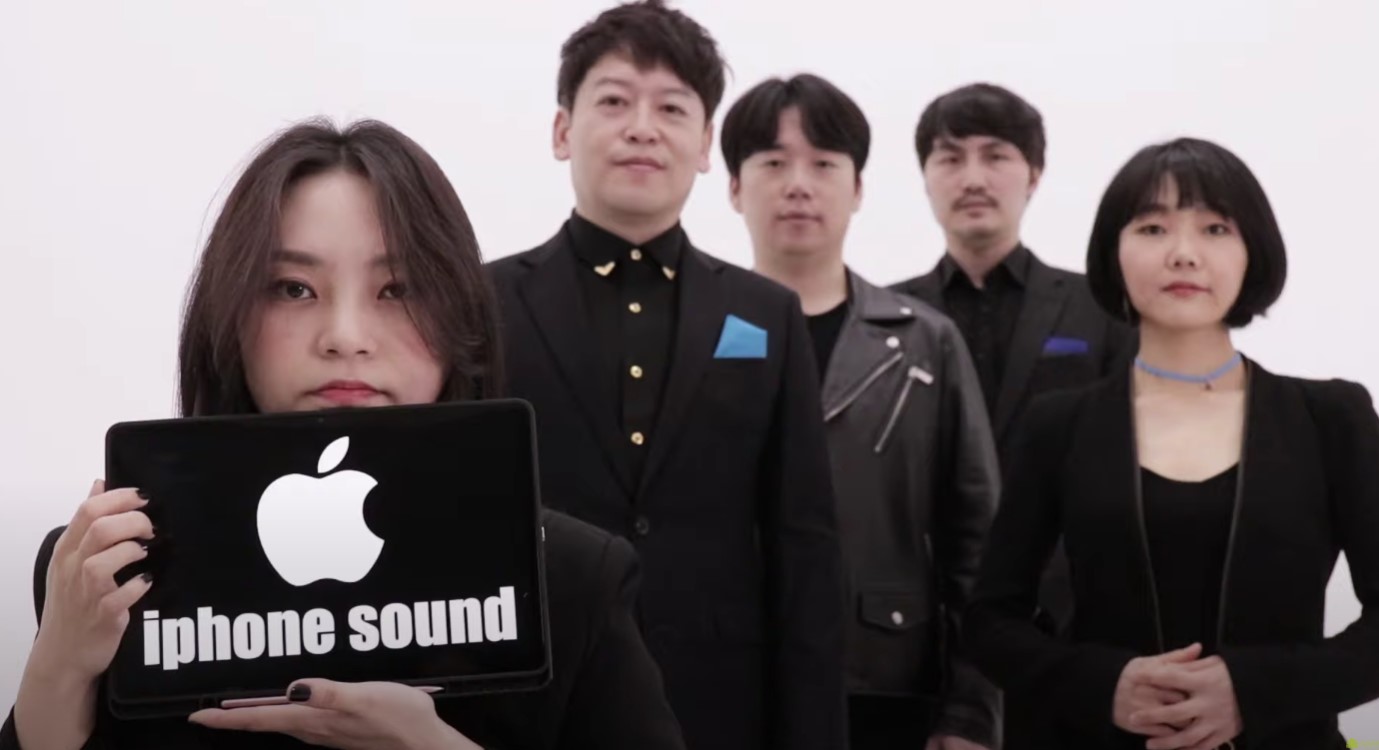 A capella is a performance in which only vocals are used, without any actual instruments. Many talented artists, like this group, are able to use their vocals to recreate the sounds that many instruments make.

Maytree, the group that posted this performance on YouTube, has posted some really nice videos in the past, one of them including a recreation of the iconic Super Mario soundtrack, and movie intros.

With their new ‘iPhone sound effect’ video, they have performed many ringtones including Opening, Marimba, Xylophone, Silk, Timba, Strum, Alarm, Uplift, and even the low battery, new message, and screen lock alerts. Check out the video below:

This group had previously recreated the sound effects from Windows, such as the Windows XP start tone, Windows Vista start tone, and even the popular recycle bin and error tones from the operating system. Our favorite is the Windows XP shut down sound, which is still iconic to this day. Check out the video below:

If you liked the above performances, make sure to check out MayTree’s YouTube channel for more a capella covers of other popular sounds and soundtracks.

Which one was your favorite? Let us know the comments below.