Apple’s Family Sharing feature allows users to their subscription with up to five family members and now it is discovered that Cupertino tech company is expanding the feature to Apple Card service as well.

Family Sharing lets you and up to five other family members share access to amazing Apple services like Apple Music, Apple TV+, Apple News+, and Apple Arcade. Your group can also share iTunes, Apple Books, and App Store purchases, an iCloud storage plan, and a family photo album. You can even help locate each other’s missing devices. 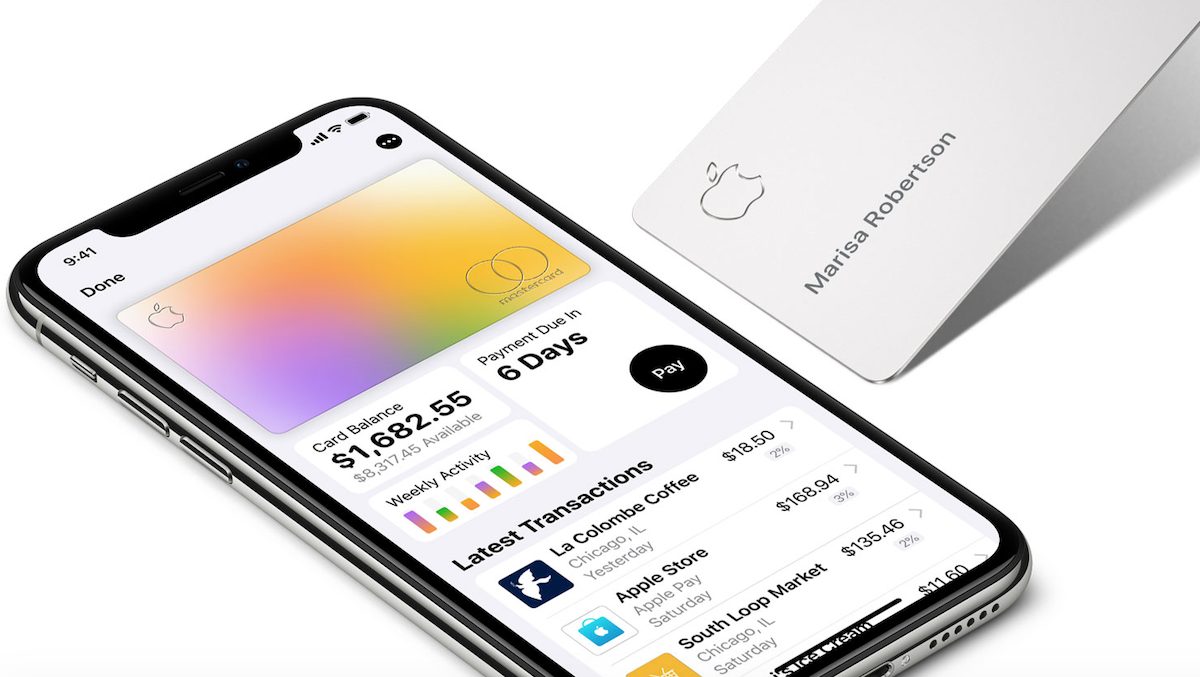 Found by 9to5Mac, users will be able to share Apple’s credit card with other family members via the new Apple Card Family feature. The publisher writes that the new feature is internally called “Madison”, it will allow Apple Card with family members through iCloud Family Sharing.

“Share your Apple Card with eligible friends and family in your family group. Build credit together, track spending, and receive Daily.” 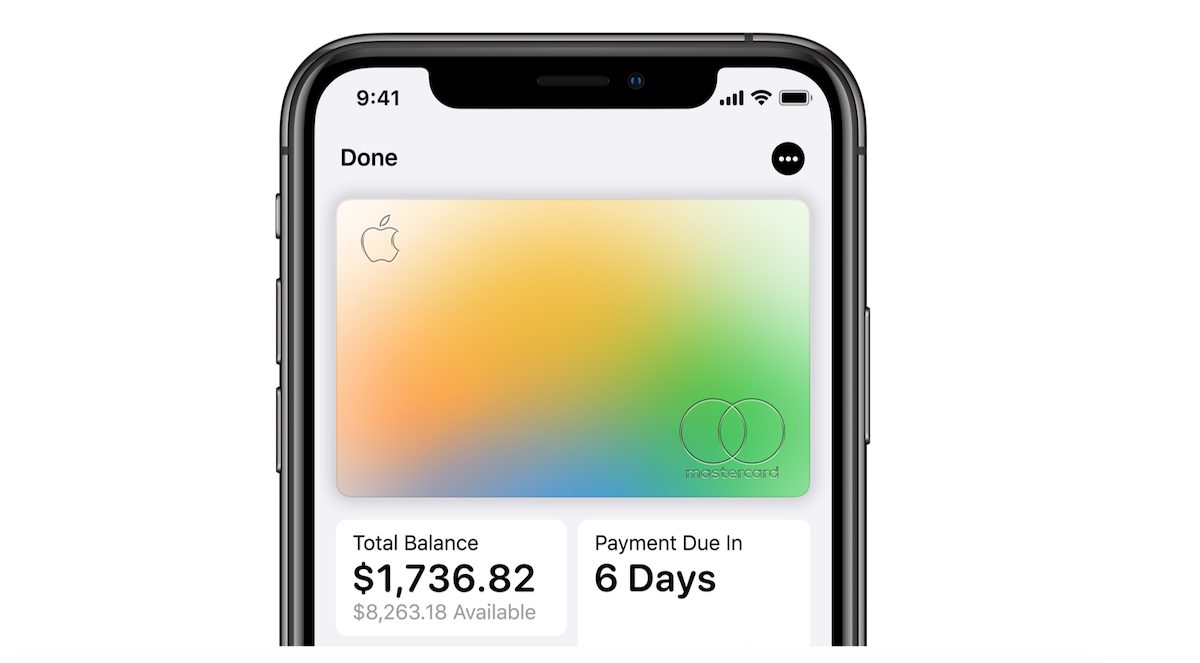 As per the revealed code, the credit card owner will not only be able to track members’ spendings on the Wallet app but also set a spending limit for each sharing member. The invited members will able be eligible for Daily Cashback.

iOS 14.5 code confirms that the card owner can set a spending limit for each invited user. Once this feature is available, Apple Card can be shared with family members who are 13 or older, and there will be dedicated options for parents to control their children’s spending.

In partnership with Goldman Sachs, Cupertino tech giant launch Apple Card in 2019 with features like bi-monthly or annual service charges, low-interest rate, daily 2% cashback, installment plans to purchase Apple devices, and more. Users can easily apply for a credit card via the Wallet app on their iPhone and online.