Code found in the latest iOS 14.5 beta indicates that Apple might be working on a new financial health feature that will be included in the Wallet app on iPhone.

The iOS 14.5 developer beta adds a new framework called FinHealth. Even though it is not guaranteed, the name of the framework suggests that some kind of financial health feature is on the horizon.

Initially discovered by 9to5Mac, the financial health FHSmart Feature could leverage Apple’s machine learning in association with the Wallet app to analyze a user’s spending based on things like irregular purchases, recurring expenses, merchants, and more. The feature could offer a user better recommendations to help them better manage their finances. 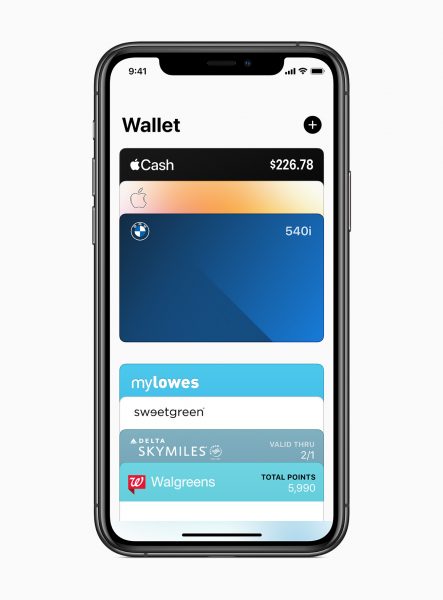 9to5Mac discovered in the iOS 14.5 beta code a new framework called “FinHealth.” It looks like this could mean new financial health features that give automated suggestions to improve your finances.

While Apple Card is built with many features for privacy and financial health, the company only has a small silver of the market with its credit card. By offering a financial health feature for all iPhone owners using the Wallet app, it could make a much bigger impact and the move would fall in line with its values.

The Apple Card, which is already a part of the Wallet app, already gives options relating to financial health. The credit card is currently only available in the United States, moreover, not everyone owns an Apple Card. A feature like this could possibly be made available all over the world, granting more people to benefit from it.

Even though the Apple Card comes with many features for financial health and privacy, the Cupertino tech giant only has a small portion of the market with its credit card. If Apple were to offer a financial health feature for all iPhone owners using the Wallet app, the impact could be much bigger and the move would fall in line with its values.

These are still early days for the first developer iOS 14.5 beta and it is possible to see more information come to light as future betas arrive. Apart from this feature, iOS 14.5 lets you unlock iPhone with Apple Watch while wearing a mask.

If you spot any new features in iOS 14.5 beta, let us know in the comments below!