Apple has released the iOS 14.5 beta 2 and iPadOS 14.5 beta 2 to developers for testing. The latest iPhone and iPad betas are seeded a few weeks after the release of the first beta updates which included new features like using Face ID to unlock an iPhone with Apple Watch while wearing a mask, 5G in dual-SIM mode, app tracking transparency controls, support for PlayStation 5 and Xbox Series X controllers, and more.

Since the launch, other features are discovered in the iOS 14.5 beta code like relaying Google ‘Safe Browsing” request through its own servers as an added layer of privacy, Apple Maps has real-time options to report accidents, hazards and speed traps, new financial health feature int introduced in iPhone’s Wallet app, a new way to advertise apps on the App Store, and the ability to change default music streaming service.

‌iPad‌ (8th generation), ‌iPad Air‌ (4th generation), ‌iPad Pro‌ 11-inch (2nd generation), and ‌iPad Pro‌ 12.9-inch (4th generation) now mute the built-in microphone when its Smart Folio is closed. To avoid unnecessarily recording the muted signal, the default behavior is to interrupt an audio session that is using the built-in microphone when the Smart Folio is closed. You can opt out of the interruption using the new AVAudioSession.CategoryOptions overrideMutedMicrophoneInterruption, allowing the audio session to continue playing uninterrupted while microphone input is muted. For more information, see Responding to Audio Session Interruptions. 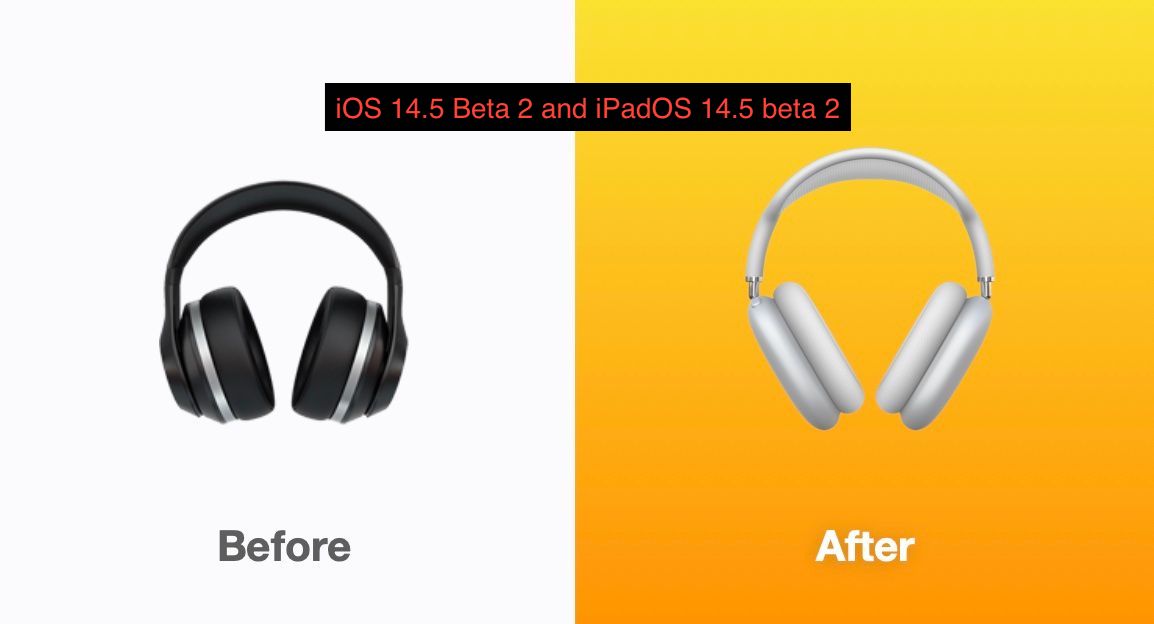 To download the second beta of iOS 14.5 and iPadOS 14.5, you must be registered with the Apple Developers Program which costs $99 per year. For existing members, the beta updates are available over-the-air, and can be easily downloaded by going to Settings app > General > Software Update on iPhone, iPad, and iPod touch. You would need to be connected to a Wi-Fi network and have at least a 50% battery charge to start the installation process.

As beta updates are not stable versions of the software, therefore, it is advised that you back up your devices prior to installing the iOS 14.5 beta 2 and iPadOS 14.5 beta 2.