Apple has released the second beta of tvOS 14.5 to developers. The latest beta version is seeded after a couple of the first beta of tvOS 14.5. The update is available for the fourth and fifth-generation Apple TV set box. The tvOS 14.5 offers support for PlayStation 5 Dual Sense and Xbox Series X controllers. Users can connect the controllers to play games on Apple Arcade and from the tvOS App Store.

Support for the aforementioned console controllers is also available on iOS 14.5 beta and iPadOS 14.5 beta. At the moment it is not known what other features are available in the update, for that we will have to wait for a few days. Having said that, like in iOS and iPadOS 14.5, Apple will release the new ATT privacy update in tvOS 14.5 as well. The update will users control of their data by replacing the IDFA system with a new ask permission prompt, either to allow or not allow developers to track their activity across third-party apps and websites. 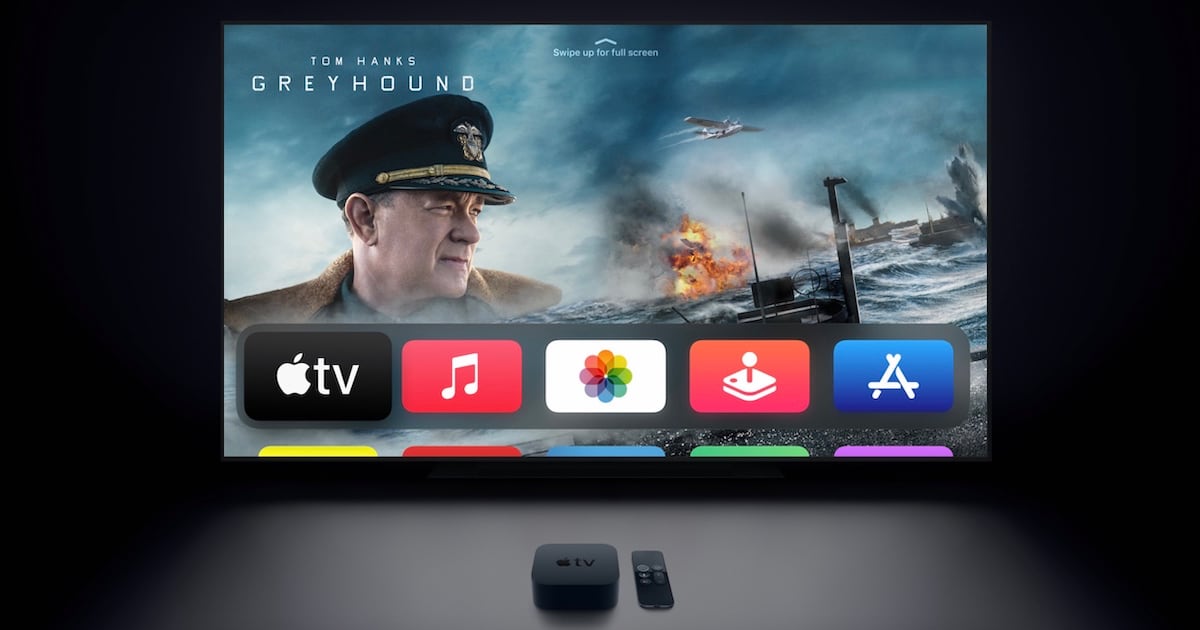 To download and install tvOS 14.5 beta 2 on your Apple TV, you will need to use Xcode, Apple Configurator, and will need an Apple Developer Account which costs $99/month.

It can easily be installed by signing up to Apple’s Beta Software Program with the same Apple ID that you use on your Apple TV. Then open Settings app > System > Software Updates on your TV and enable ‘Get Beta Updates’. You will be able to download and install the latest beta easily.