In tvOS 14.2 beta 3, it was discovered that Apple TV 4K users can set HomePod as their default speaker. This feature eliminates the time-consuming practice of constantly re-select the speaker to pair with the streaming box.

The Verge explained that the new audio feature would work best with two HomePods but a single speaker would also be capable of delivering the Atmos surround sound experience. It is also reported that the new HomePod mini will not support the upcoming Atmos update. It is likely that the mini’s hardware lacks the capability to deliver such an auditory experience. 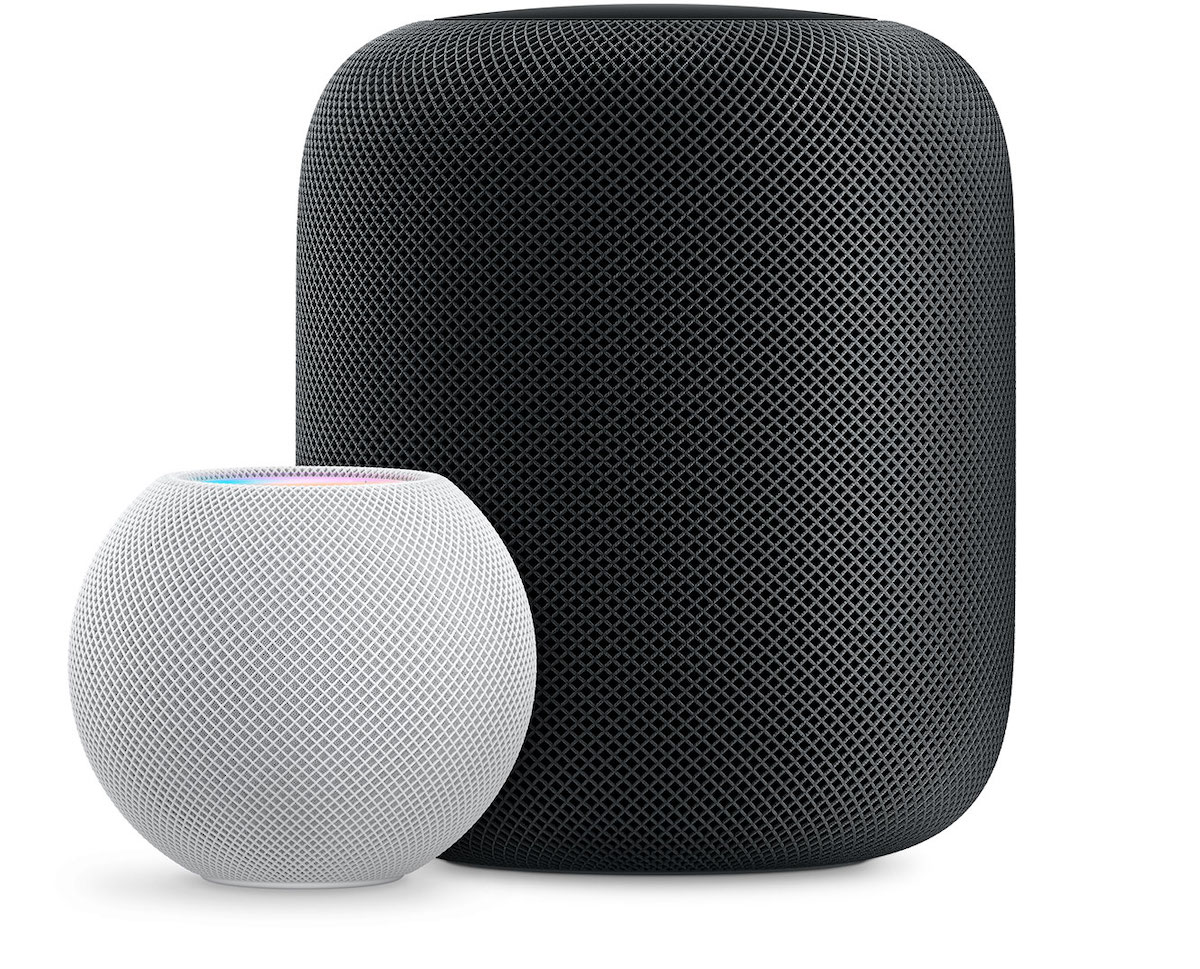 The tech specs of both speakers on Apple’s online store corroborate the report. The smaller speaker does not support spatial awareness and home theater with Apple TV 4K. Both of the aforementioned features are available on the high-end speaker. 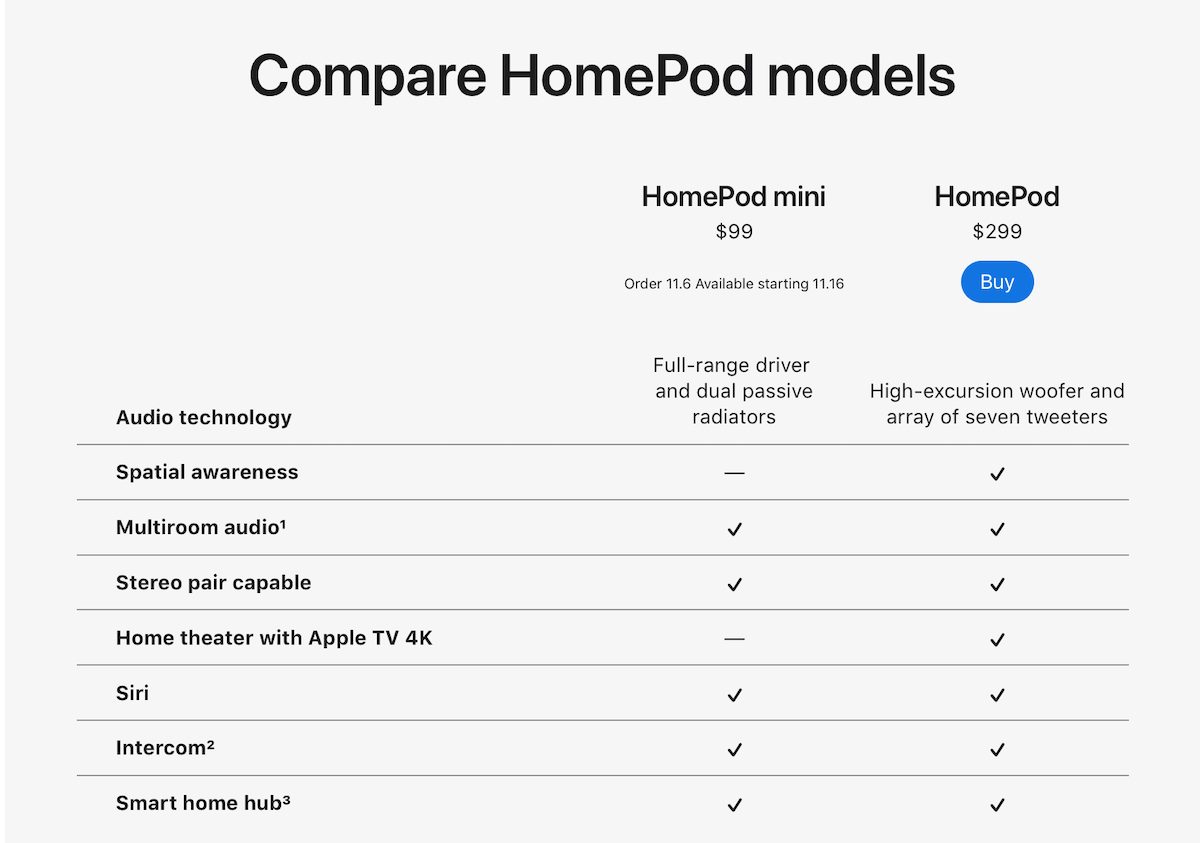 HomePod is powered by A8chip for smart real-time studio-level processing to reduce distortions, equipped with a high-excursion woofer at the top of the device to create deep bass, seven beamforming tweeters for directional control for high-fidelity audio and much more.

From an observers point of view, it seems as Apple is focusing on maximizing the use of its products to compete with third-party alternatives in the market. Amazon already offers Dolby Atmos support its Amazon Studio speaker which is compatible with Fire TV sets.

For $299, HomePod delivers high-fidelity sound and with Siri assist support, a smart home experience. Apple has launched the new HomePod mini for $99 which is packed with innovative and smart features like computational audio, intercom, and more in a small 3.3-inch shell. The new mini speakers will be pre-ordered on November 6 and will be available on November 16.