Apple announced the new fourth-generation iPad Air at the September 15, ‘Time Flies” event. However, the company did not specify when the new tablet will be available for purchase. A fresh published FCC filing approves that Apple can now launch the 2020 iPad Air, maybe by October 23.

The new 10.9-inch Air Pad (2020) model has a flat edge design and an all-screen Liquid Retina display with True Tone support and other improvements. Retailing for $599, it is available in silver, space gray, rose gold, green, and sky blue color options. 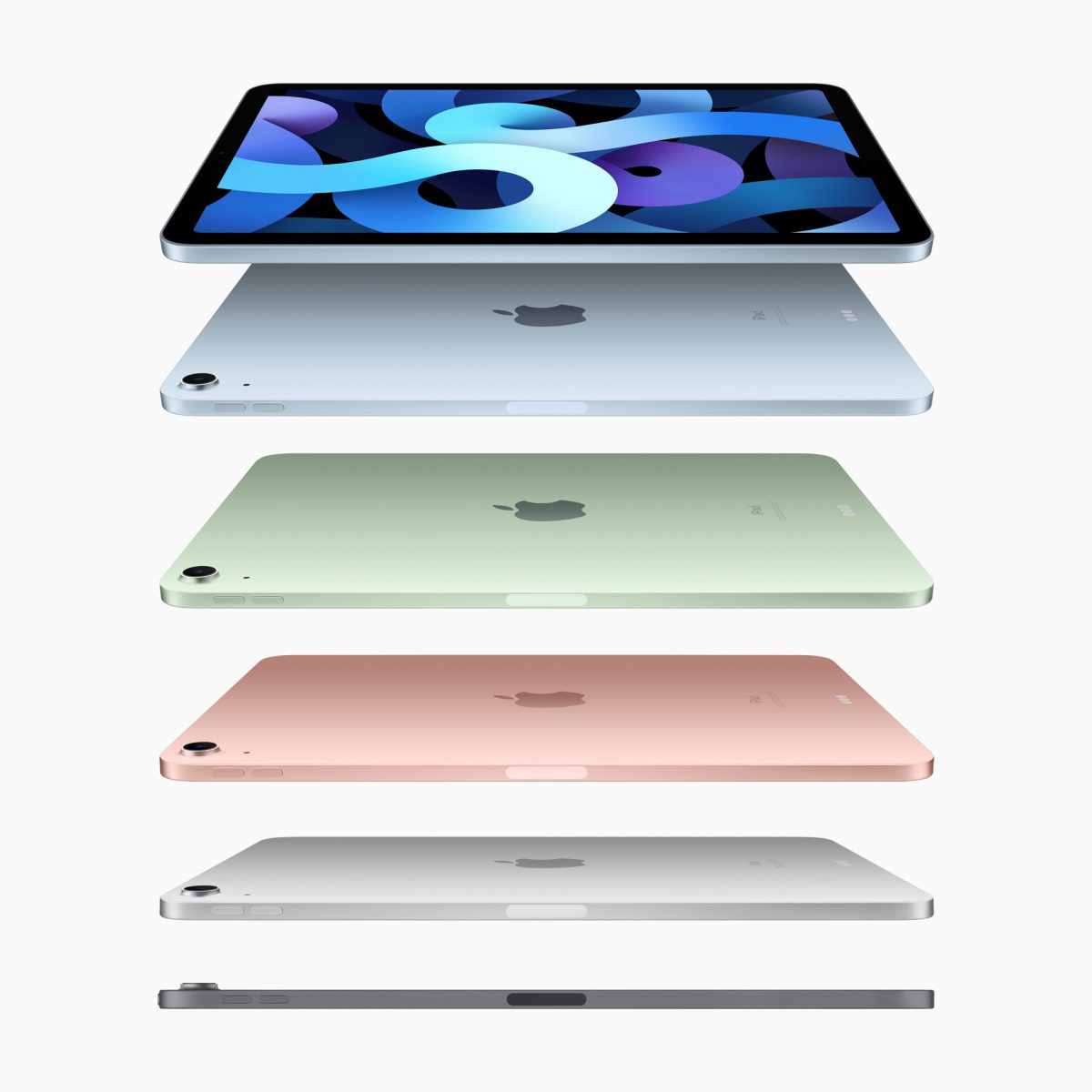 A new filing by Federal Communications Commission (FCC) has given the Cupertino tech giant the approval to sell the new tablet in the United States. As products with certain frequencies like LTE cellular network support require FCC green signal for launch, maybe that’s why Apple did not give a set date for iPad Air 4’s launch in the country.

A few days ago, Mark Gurman of Bloomberg reported that new devices were being shipped to the Apple Stores worldwide and that those devices were likely to be the new iPad Air.

Shipments of new devices have started landing at Apple stores for opening at a later date — likely the iPad Airs going on sale this month. Too early for the iPhones.

Another leaker, Jon Prosser predicted that the new tablet will be available for pre-order on October 16 and will be available in stores by October 23. Prosser has his share of hits and misses of Apple-related leaks.

Furthermore, Best Buy’s Canadian website listed October 23 as the release date of the tablet. However, that information is now taken down from the website. All in all, all reports and evidence indicate that Apple is set to officially launch the new 2020 iPad Air worldwide on the same iPhone 12 and iPhone 12 Pro release date. 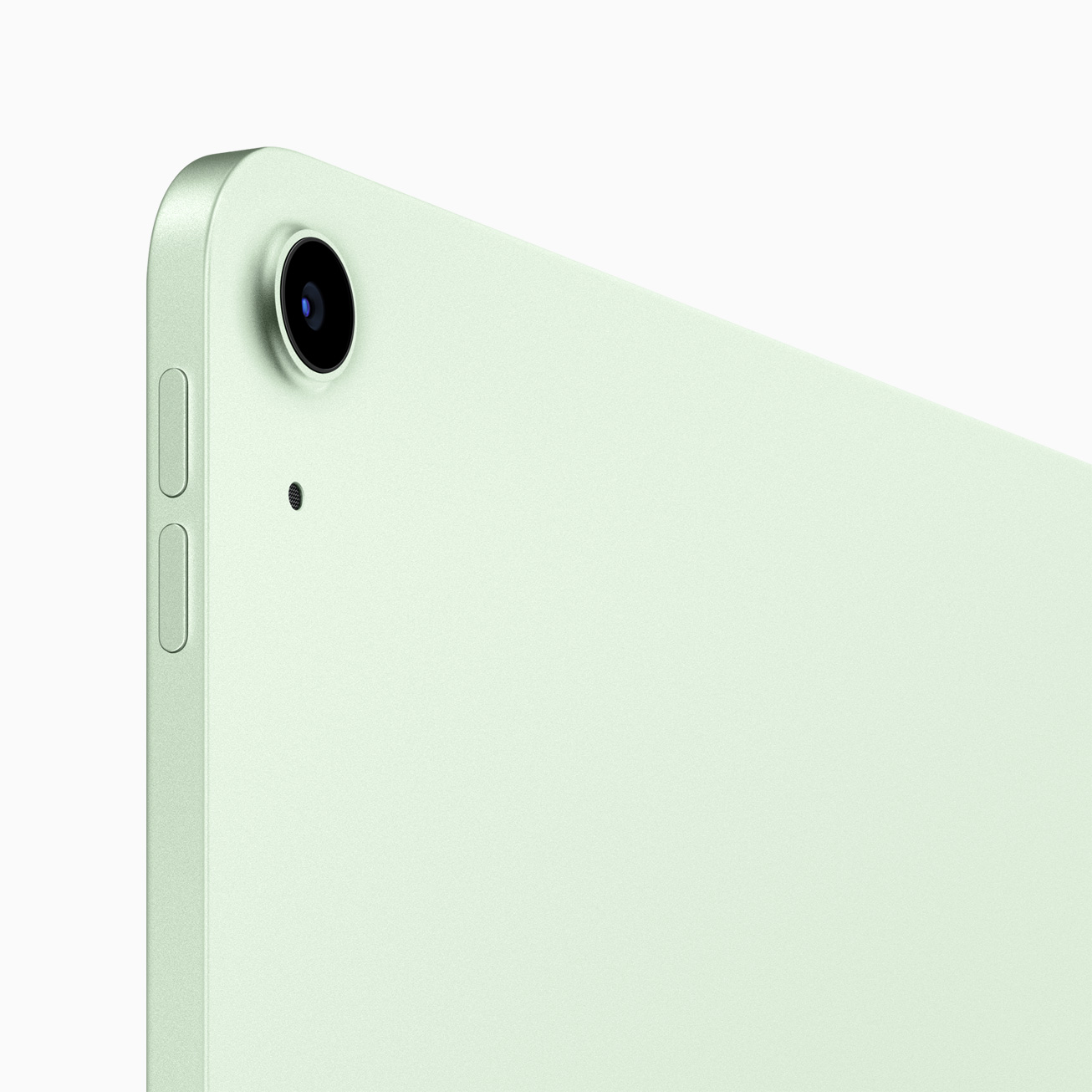 The tablet is powered by a custom A14 Bionic chip and for the first time, has a Touch ID sensor built into the power button. Apple’s VP of hardware engineering, John Ternus talking about the new authentication technology in a podcast “Same Brain”. He said,

“It’s an evolution of the technology. We wanted to get to the full-screen design, and we wanted to get rid of that home button and chin so we had to come up with another place for the Touch ID sensor. What made it so challenging is this really narrow aspect ratio that it has.

If you think about it, it’s only ever seeing a smaller slice of your fingerprint than what a traditional sensor could do. So it has to be incredibly sensitive and it also has to capture as you go through the enrollment process and then as it continues to adapt over time, a broader view of the fingerprints.”