Few Apple TV 4K and Apple TV HD users reported a bug that their YouTube app displayed a “something went wrong” error when loading videos. The issue is appearing for those users who sign into their YouTube accounts on the Apple TV app. However, it is not mentioned which version of tvOS is experiencing this bug.

Recently, Google updated the YouTube app on Apple TV with a redesigned user interface on tvOS 14. The new UI has a contemporary layout, detailed sidebar, darker background, and more. In October 2020, YouTube Music got a standalone Apple Watch app that provides users basic playback controls and allows them to browse music on their iPhones. 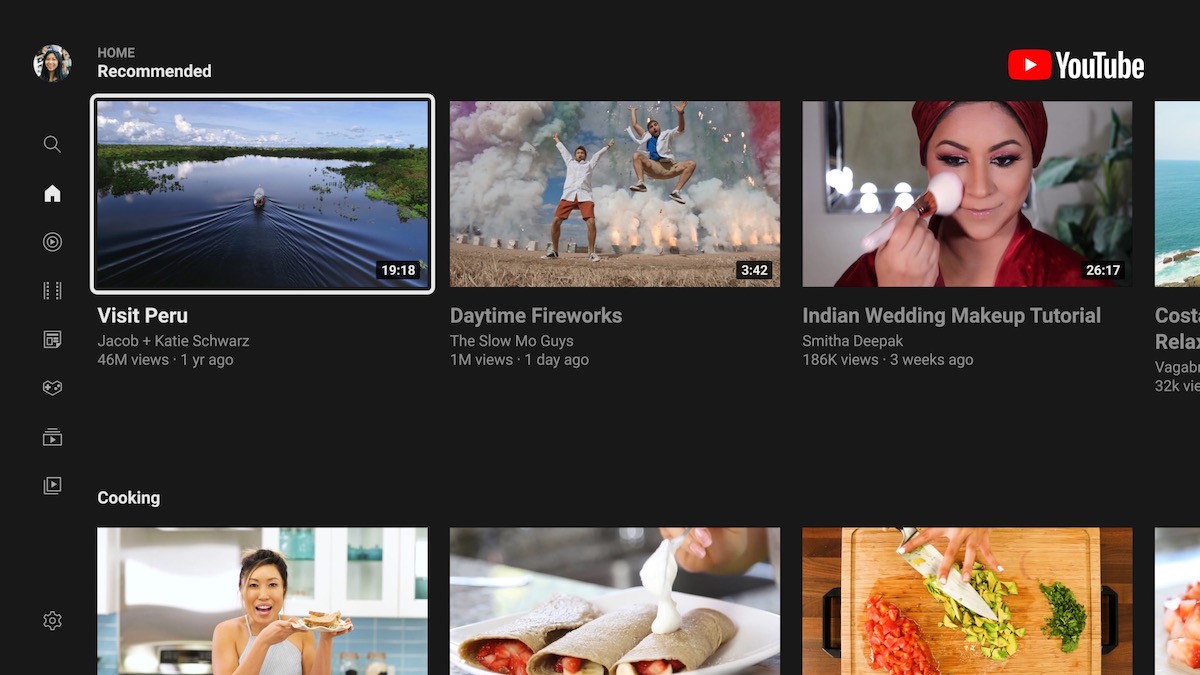 With the new Apple Watch app for YouTube Music, users can perform all the standard music playback controls like play/pause, skip to next or previous tracks, cast, and like songs. According to the App Store listing, the new YouTube Music’s Apple Watch app is compatible with watchOS 6.0 and later.

“The YouTube app suddenly stopped working on my 4th gen Apple TV a week ago. I’ve tried all suggestions given by others. The app works well when NOT signed in to YouTube, but once I sign in and play a video I get a “something went wrong” message. Just FYI to help pinpoint the problem.”

The company’s support page explains that such error message occurs due to serve and users-end issues like connectivity, storage, and others. It is described as,

When YouTube can’t complete the action you’ve taken, an error message may appear on your device. There are many root causes of error messages. Many are out of YouTube’s control, including a bad internet connection and insufficient memory on your device.

Some of the most common error messages are:

Fortunately for users, the service has put the affected users at ease by acknowledging the issue and confirming that it will be resolved via a new update.

Thanks for sending our way – we’ve seen similar reports about this and we are currently working on a fix. We’ll keep you posted once we have an update.

Thanks for sending our way – we've seen similar reports about this and we are currently working on a fix. We'll keep you posted once we have an update.

Thanks for reaching out – we've seen similar reports where the YouTube app is not working on the Apple TV, and we're looking into it.