Apple has seeded the second public update of the latest Apple Watch software, watchOS 7.0.2. The latest version resolves battery and performance issues. The previous watchOS 7.0.1 update was released two weeks before and it contained bug fixes as well.

The company released the new watchOS 7 to the public at the September 15 event, after being in beta testing for three months. The latest version of the software brings many new features and performance improvements to the compatible Apple Watch models like new faces, fitness app, and more.

Users can easily update their smartwatches to the latest version via Settings app > General > Software Update. Apple Watch must have a 50 percent battery, should be kept on charger through out the install duration, and be within their iPhone’s range.

As new models of Apple Series 5 and above offer always-on display feature which requires more power, an issue of quick battery drain was highlighted as the release of the first build of watchOS 7. Thus, the latest update not only resolves that issue but also the issue of ECG accessibility as well.

The release notes are:

watchOS 7.0.2 contains improvements and bug fixes, including:
– Addresses an issue that could cause the battery to drain more quickly
– Resolves an issue that prevented some users from accessing the ECG app in regions where it is available 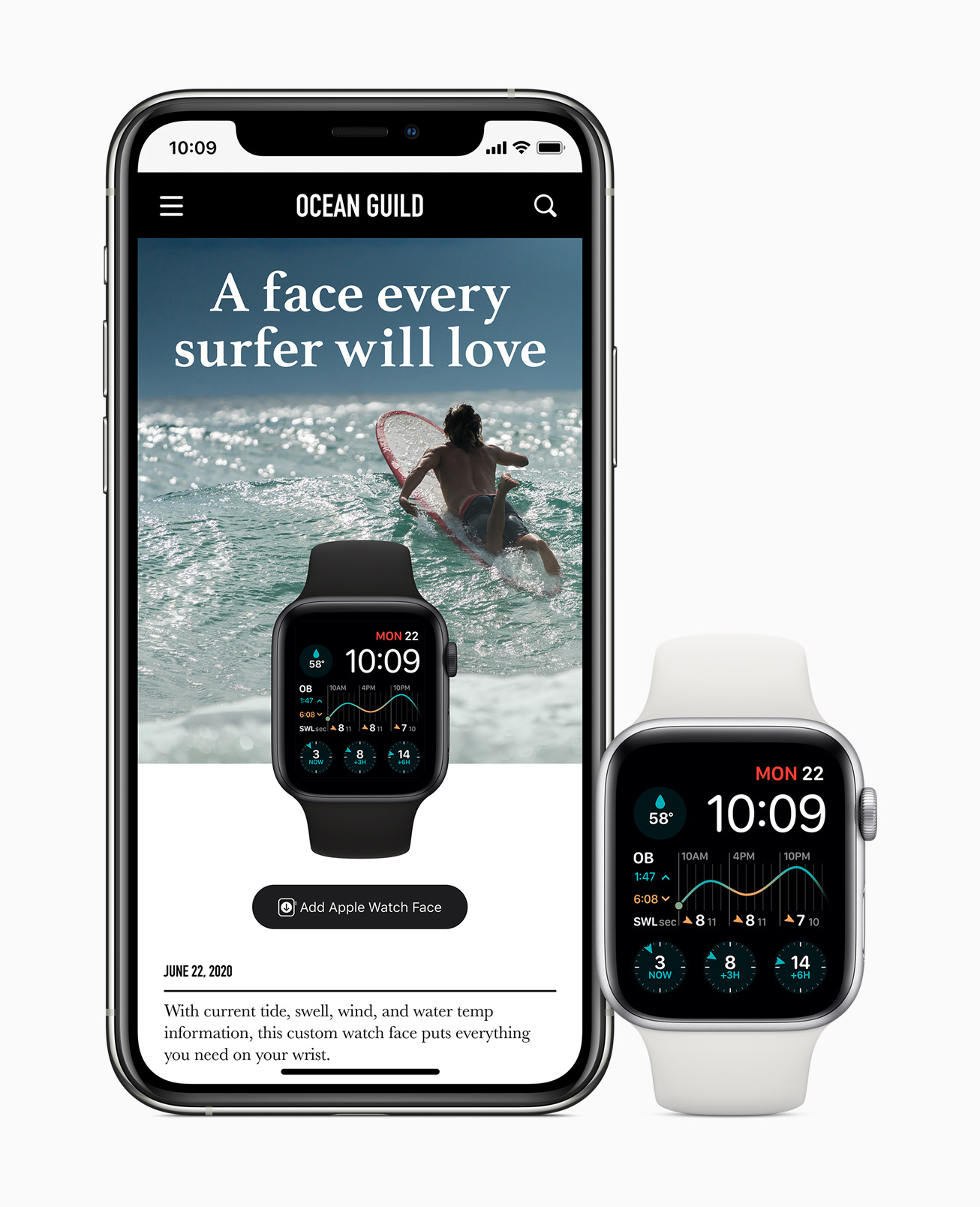 The new Apple Watch software brings innovative features. Here is a list of everything new. 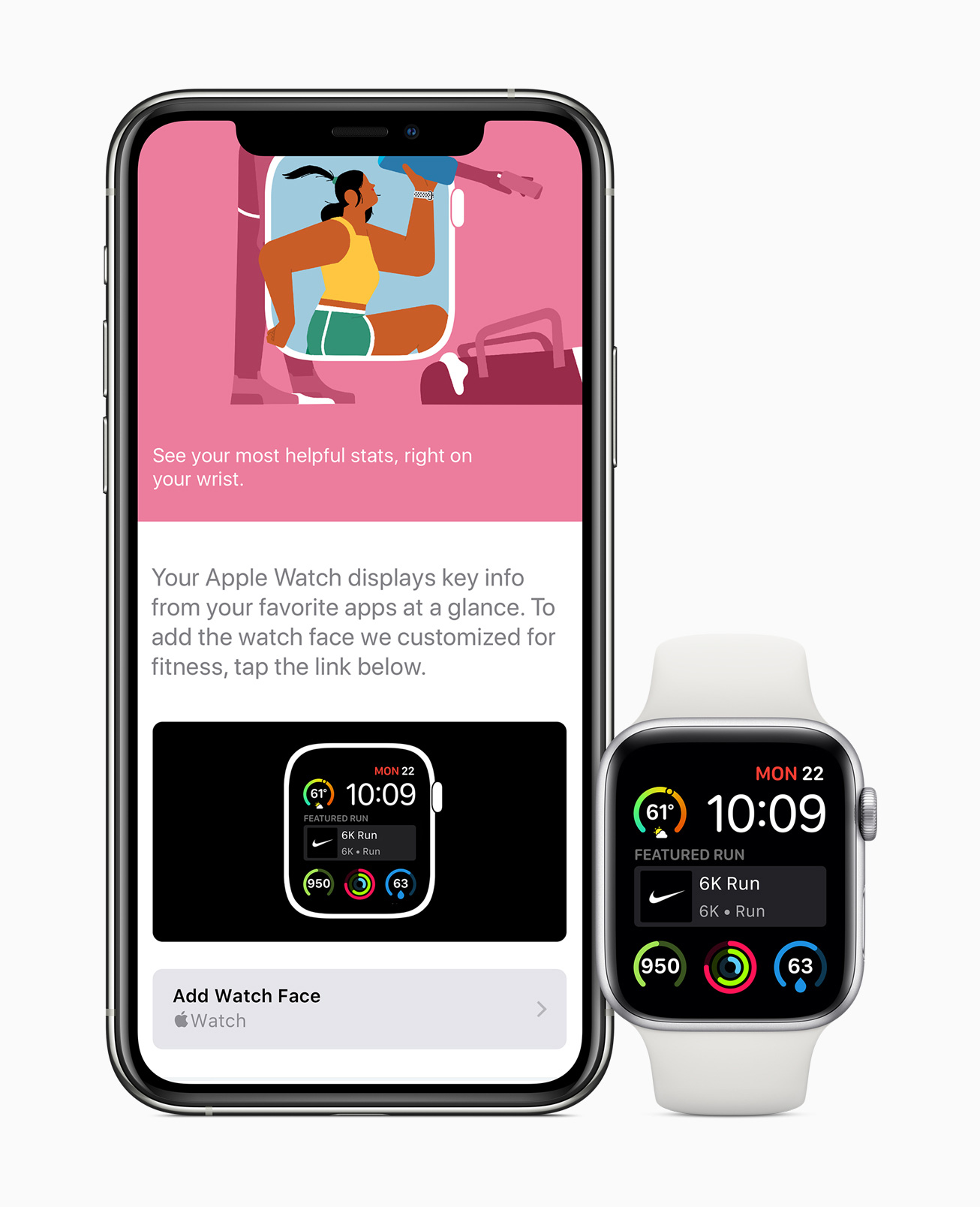