As per the shared invites, Apple is hosting three developers’ online events: Building great widget experiences, Bring Your iPad Apps to the Mac, and Building Great App Clip Experiences. It is likely that these events will be the same as the various developer sessions held at Apple’s World Wide Developer Conference which was online in 2020 due to the COVID-19 pandemic. 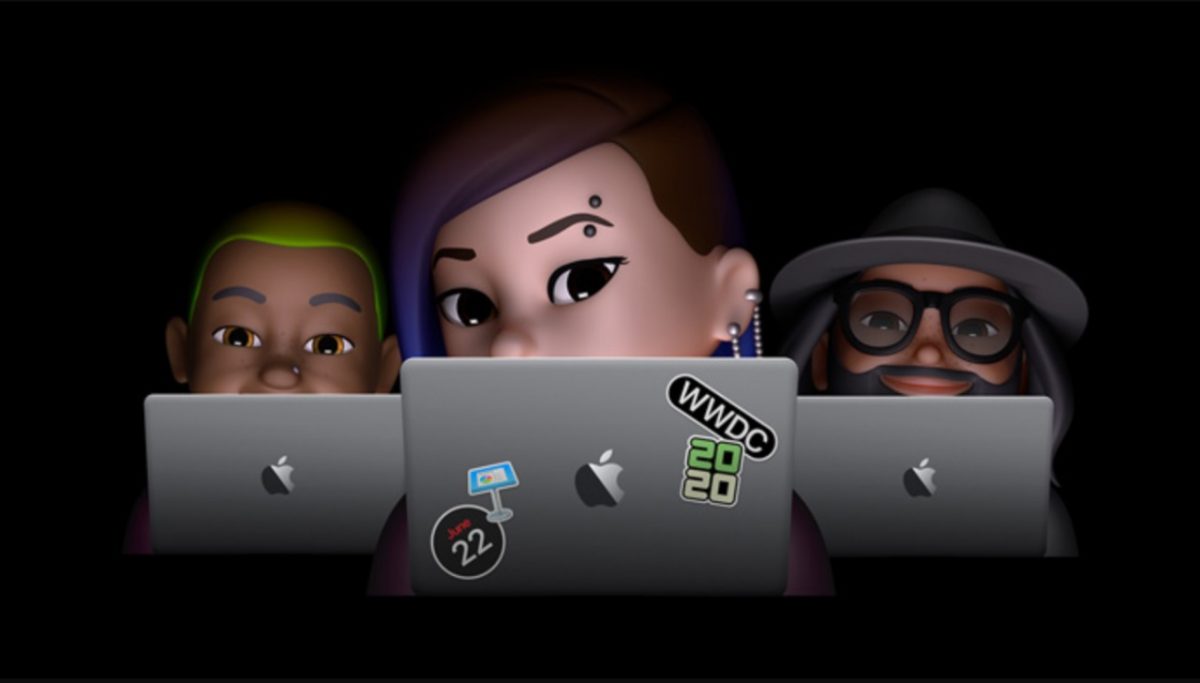 Last year, before the WWDC 2020 event, the company invited developers to a special Accessibiity session to help them incorportae accessibiity features in their apps. And now the iPhone maker is expanding the scope of its training online training sessions.

The first event “Building Great Widget Experiences” will be held on coming Monday, February 1, and the “Bring Your iPad App to Mac” event will be held next Monday, February 15, 2021. Judging by the gap between the online events, it is presumed that the developers’ session would continue throughout the week. The sent email sent to @Simon B.Stovring reads,

We’d like you to join us for Building Great Widget Experiences on Monday, February 1, 2021. This event will be conducted online.

Useful and delightful, ‌widgets‌ let you elevate key content from your app and display it where users can see it at a glance on iPhone, iPad, and Mac. They can also help users personalize their Home screens in unique ways. Join us for an in-depth look at building great widget experiences.

Developer @Francois received the invite to Bring Your iPad App to Mac online event. The technological advancements achieved by M1 Apple Silicon Macs running on the new macOS BigSur have allowed the Cupertino tech giant to deliver a unified experience across devices like iPhone and iPad. Now, developers will be able to offer their apps not only on iPhone and iPad but also on Apple Silicon Mac models like M1 MacBook Air and M1 MacBook Pro.