Apple’s annual Worldwide Developers Conference (WWDC) is set to be all-online this year. The five-day event will be all online, kicking off on June 22 at 10 a.m PT.

With the pandemic growing in all parts of the world, the company divided to follow social distancing protocols and shift the event to an online format. The event will miss out on in-person connections for people this year. 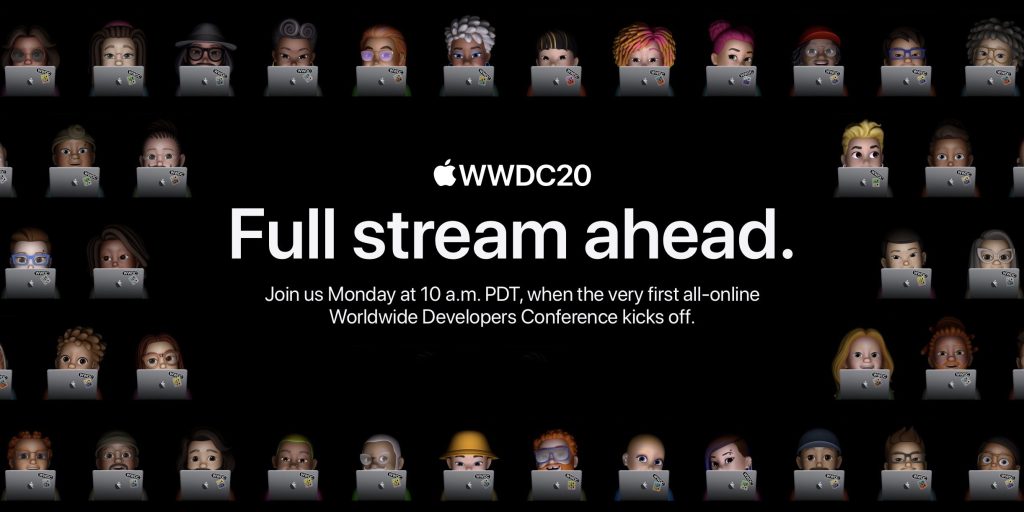 On the bright side, this year’s WWDC conference will be the biggest yet due to no limit on the number of attendees from around the world. Anyone with an internet connection can join in and stream the event, which will feature over 100 developer sessions with experts on Apple’s Developer Forums.

How to watch the WWDC keynote on any device:

Users can stream the WWDC 2020 Keynote address from the following linked platforms:

Users who want to join Apple’s developer sessions can enroll as a developer on Apple’s Developer Program registration page and learn more about the upcoming iOS, iPad OS, watchOS, and macOS. Apple is expected to announce several new updates for its present and upcoming devices.

It is highly unlikely that the company will be sharing all details with the public so soon. Tune in to WWDC at 10 a.m PT to know more about what the company has planned for its users and developers.

The live stream for WWDC 2020 Keynote is embedded below: