Pixelmator Photo for iPad just got a new update which makes it even quicker to perform edits on multiple images and copy adjustments from one edit to another.

Back in April, the app was updated with mouse and trackpad support as well and now another update has arrived for a better experience with batch editing similar photos and quick shortcuts for copying and pasting edits to multiple images. 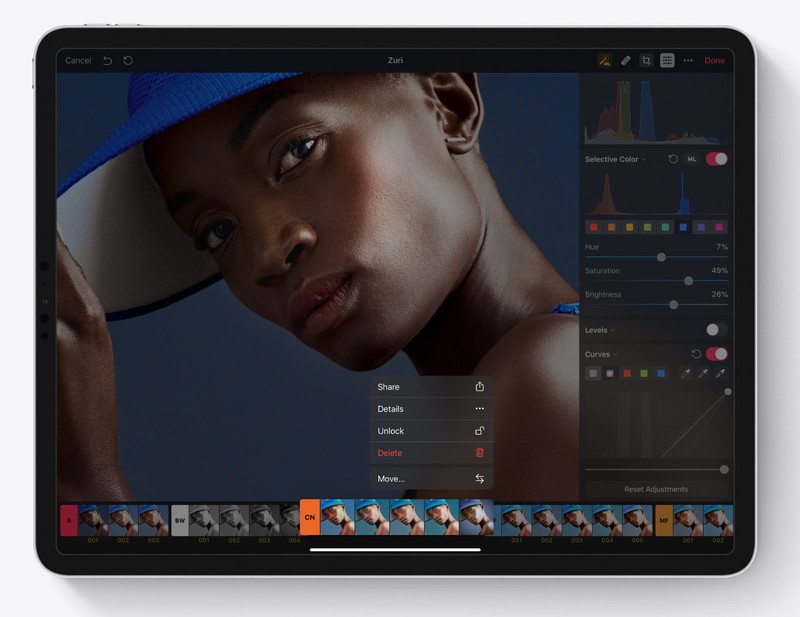 Pixelmator Photo was updated with the following new features in the latest update:

The app now lets its users press and hold an image in the app’s menu to quickly bring up the context menu with shortcuts. These include some basic options that are regularly used. This way it can be quicker to duplicate, revert, share, or mark an image as a favorite within the app.

The app also has an improved batch editing feature for working on multiple images at once. Users can do so by going to the app’s gallery and tapping on Select > choose images. Editing multiple images only offers pasting adjustments or import photos to the device at the time but that is expected to change in future updates. 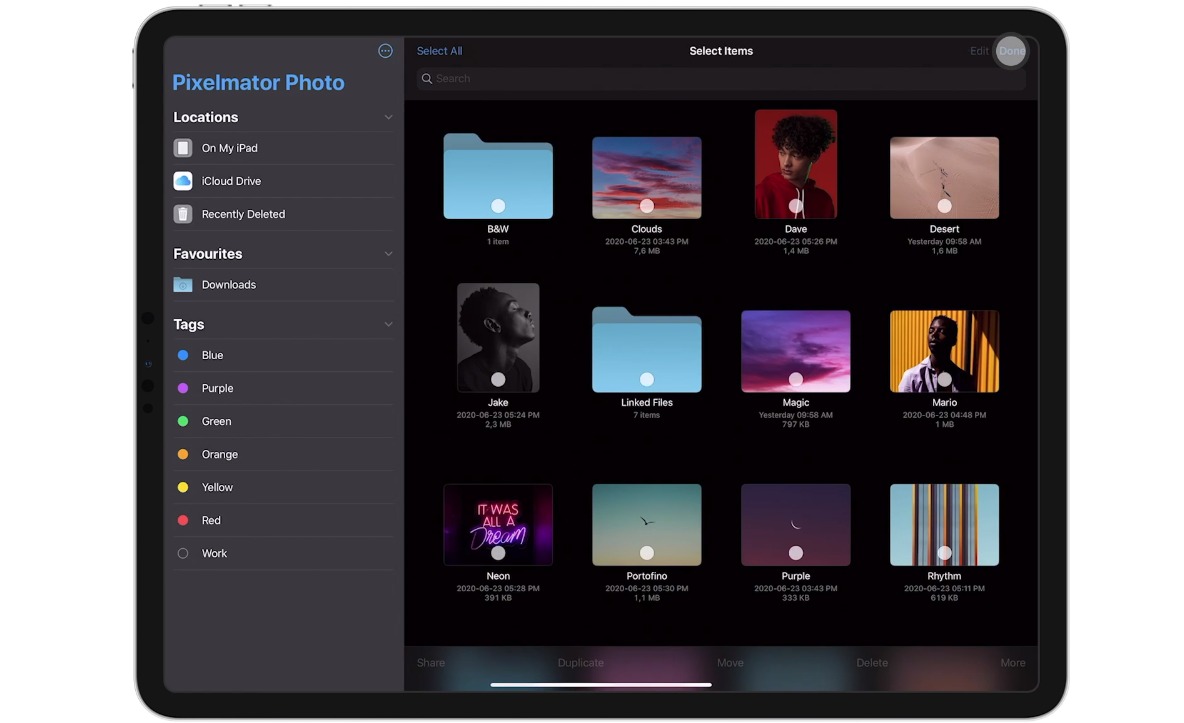 Lastly, Pixelmator also has a ‘More Workflows’ button which will bring up a selection of different features. These will include machine-learning-based suggestions for your edits and can be marked as a favorite for later use.

All the features in Pixelmator Photo 1.3 are excellent for batch editing photos. The app is an extremely powerful tool for iPad users. However, it still can not compete with the features offered on the full Pixelmator Pro app for Mac.

The new update is free for existing users. New buyers can get the app for $4.99 from the App Store.