It is not easy taking pictures in a public place or an urban city, where unwanted people and objects often ruin a memorable click. Luckily, TouchRetouch app by ADVA Soft GmbH offers a solution for such situations, so users can eliminate noise from their pictures by removing them.

Compatible with iOS and Android devices, TouchRetouch is available for $2 and can be used to remove a variety of obstructions: 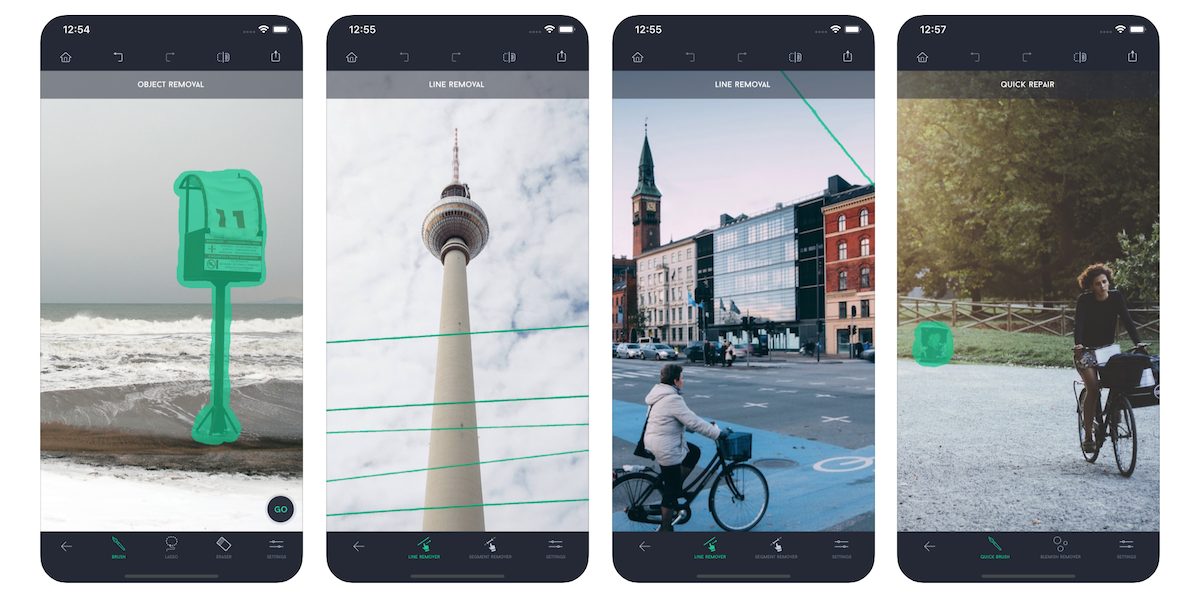 This app is designed to deliver easy and quick photos editing tools to fix click directly on iPhone. Here is a list of all the offered tools on the app:

“There’s no easier way to remove unwanted items from your images,” says The Guardian

“It’s in my Top 5 “must have” photo apps,” says Michał Koralewski, Photographer of the Year 2015, IPPAwards

“TouchRetouch is a terrific ‘remover’.” Life In LoFi

The TouchRetouch app is compatible with iPhone, iPad, Mac, and Android smartphones which can be downloaded from the App Store and Google Play. Visit the developer’s YouTube channel to see basic and advance level editing tutorials via the app.