The upcoming iPhone 12 line-up has been heavily leaked. The smartphone is expected to have 5G connectivity, new screen sizes, and 3D depth sensing. The most recent leak on Twitter comes from reputable tech leaker and Apple blogger, Sonny Dickson, who has shared what he claims are the first iPhone 12 dummies for Apple’s new smartphone lineup.

Every year, images of rumored dummy units of the new iPhone show up a few months before the September-October launch. They are typically based on CADs (computer aided design) obtained from the Chinese supply chain. These dummies are generally given to case-makers to aid the production of new phone cases before the official release of a new iPhone.

These images confirm the rumored iPad Pro-style design with flat edges, this design was also reported by a Twitter account from New Zealand, on June 14. Earlier reports from March and April also conform with the rumored external design. It is also expected that Apple will release four new iPhone models for the iPhone 12 lineup. Dickson’s images show a comparison of the three sizes: 5.4, 6.1, and 6.7 inches. 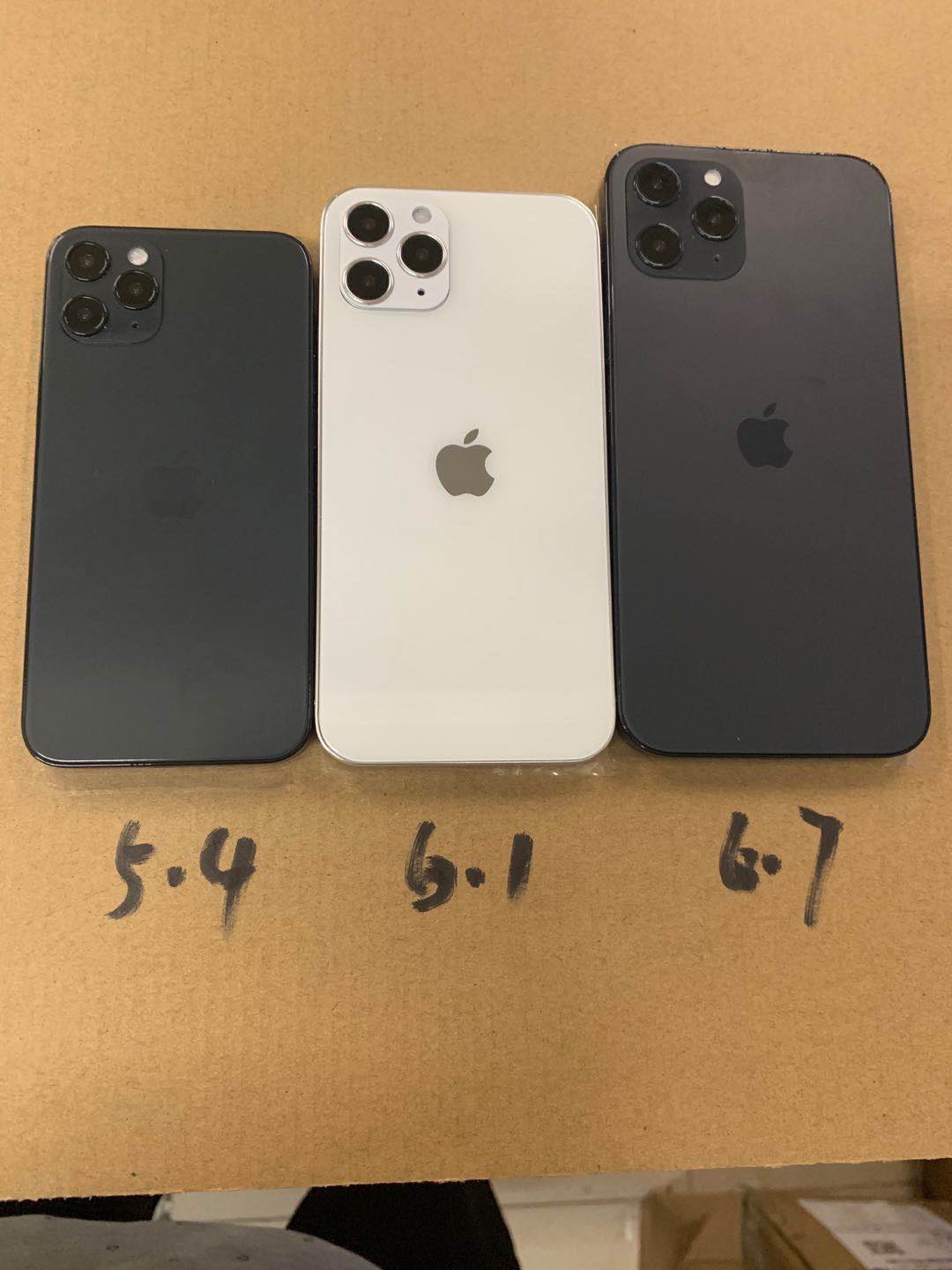 However, the camera setups on the dummy units do not match earlier reports. Previous leaks have stated that the 5.4- and 6.1-inch models will have dual camera setups, whereas the two 6.1- and 6.7-inch iPhone 12 Pro models will have triple camera setups. In addition to this, these dummies do not show a LiDAR scanner on any of the models. It is rumored that Apple will reposition the rear camera layout to include three camera lenses and a new LiDAR scanner, in a square design.

In his tweet, Dickson does mention that the camera layout and notch-design should not be relied upon. These images are simply provided for size comparison. 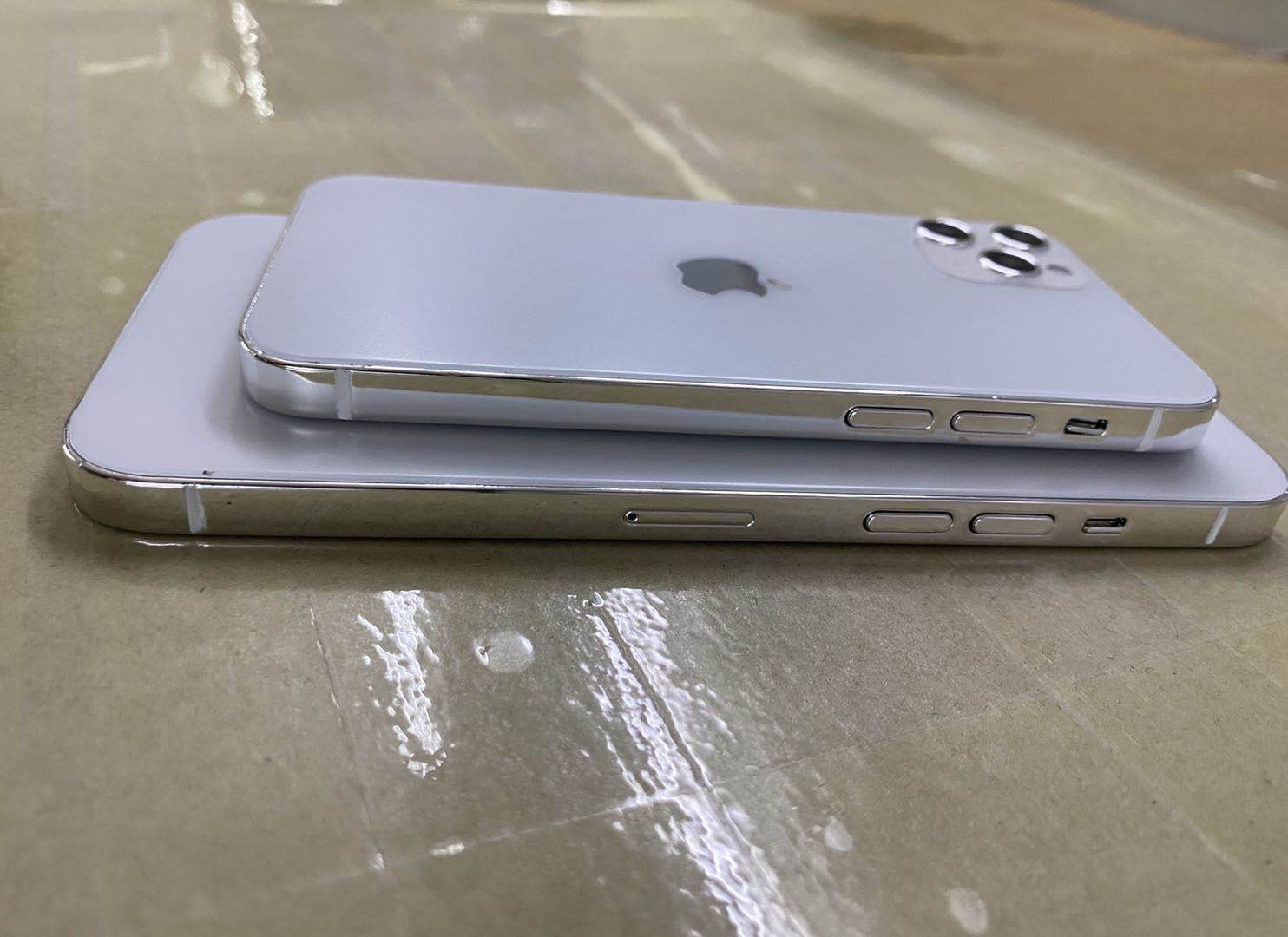 Mass-production of the 6.1-inch iPhone 12 is expected to start in a time frame of July-August. However, production of the other models included in the line-up will not start next month, since Apple has to sources tech modules for those devices from other supply chain partners. 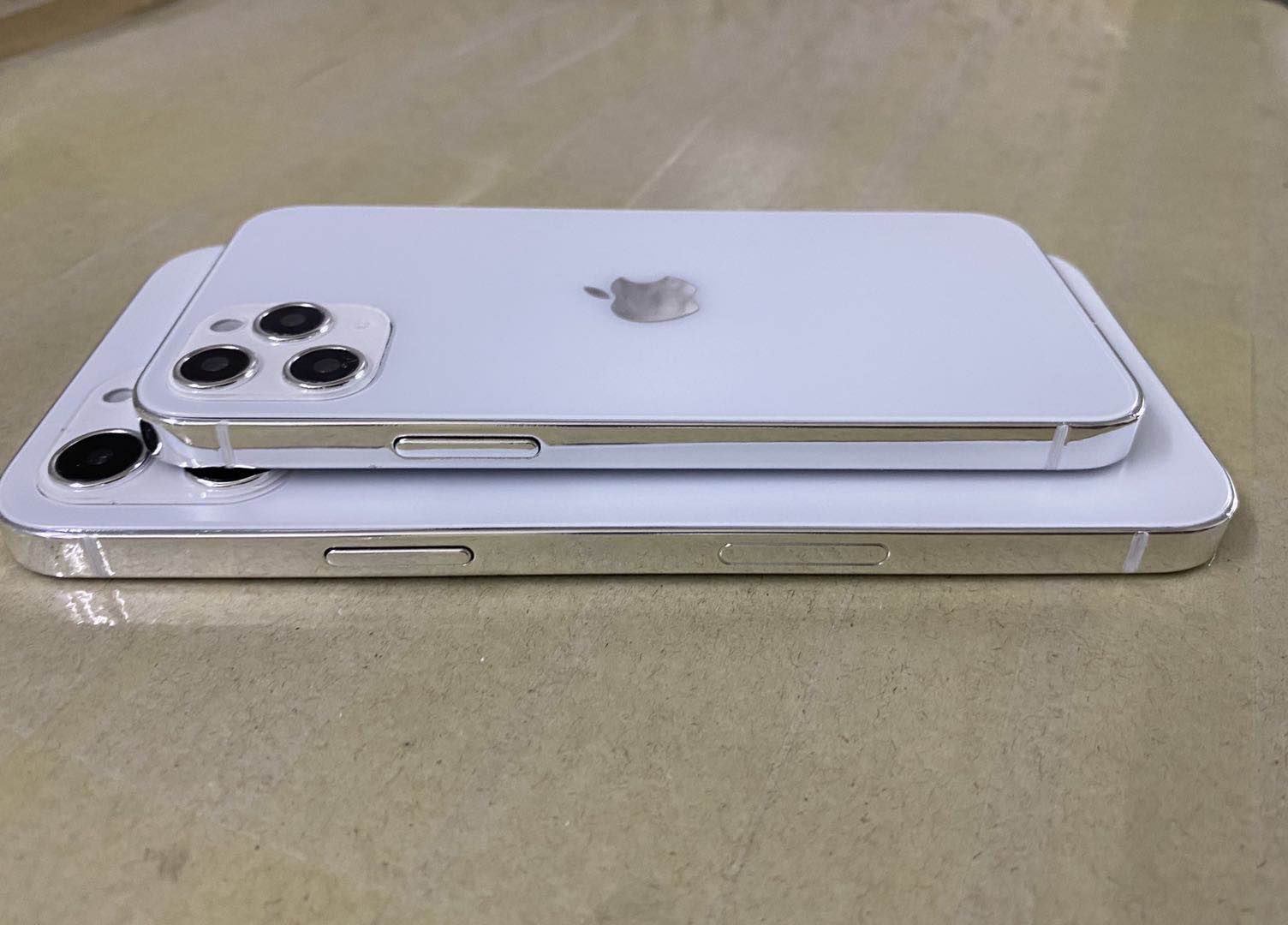 Earlier in June, Dickson also claimed that a new iMac would be released at WWDC 2020 with an iPad Pro like design, thin bezels, and AMD Navi GPU.