The iPhone 12 lineup was just announced several months ago, and iPhone 13 rumors have already started coming In. From reports about the design to the camera, we have received a ton of information about the future smartphone. The latest report suggests that the upcoming iPhone series will have support for Wi-Fi 6E.

In a research note discovered by MacRumors, Barclays analysts Blayne Curtis and Thomas O’Malley also suggest that the hardware for this Wi-Fi 6E technology will be supplied by semiconductor maker Skyworks.

According to the report, the investor attitude surrounding Apple supplier Skyworks has become “too negative” since the semiconductor company will supposedly be supplying various components for this year’s iPhone 13 models. These components include Wi-Fi 6E amplifiers.

The report also states that Broadcom could benefit from Apple adopting this Wi-Fi technology since it is already supplying Samsung with a Wi-Fi 6E chip for its new Galaxy S21 Ultra.

“The analysts said chipmaker Broadcom also stands to benefit from both Apple and Samsung adopting Wi-Fi 6E this year. Earlier this month, Samsung introduced its new Galaxy S21 Ultra smartphone with Wi-Fi 6E support based on a Broadcom chip.” 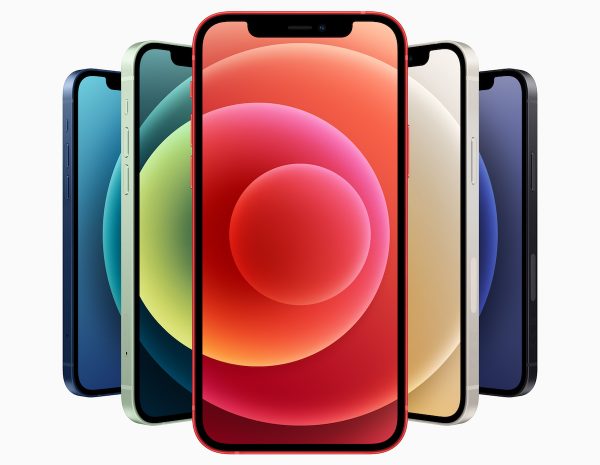 As noted by MacRumors, devices with Wi-Fi 6E enjoy more bandwidth and less interference due to the technology’s ability to expand beyond 2.4 GHz and 5 GHz, which is currently used by most devices. iPhone 12 series supports the standard, non-6 GHz version of Wi-Fi 6.

“Wi-Fi 6E offers the features and capabilities of Wi-Fi 6, including higher performance, lower latency, and faster data rates, extended into the 6 GHz band. The additional spectrum will provide a lot more airspace beyond existing 2.4GHz and 5GHz Wi-Fi, resulting in increased bandwidth and less interference for devices that support Wi-Fi 6E.”

Other iPhone 13 rumors that have arisen recently suggest that some models in the lineup might get LPTO OLED displays with support for 120Hz refresh rates, all models will feature a LiDAR sensor and the updated camera unit will sport an improved ultra-wide camera with a fast f1.8 lens with auto-focus.

According to TF Securities analyst Ming-Chi Kuo, all iPhone 13 models will be produced and launched during their regular schedule, meaning consumers can expect them to be available in September without any delays, unlike last year’s iPhone 12 launch.