Samsung is working on add technology for measuring one’s blood glucose levels to its Galaxy Watch 4 which will arrive in the second half of this year.

The technology makes use of optical sensors to detect blood glucose levels. It is expected to make a tremendous contribution in assisting diabetics and generally help people to keep an eye on their health. 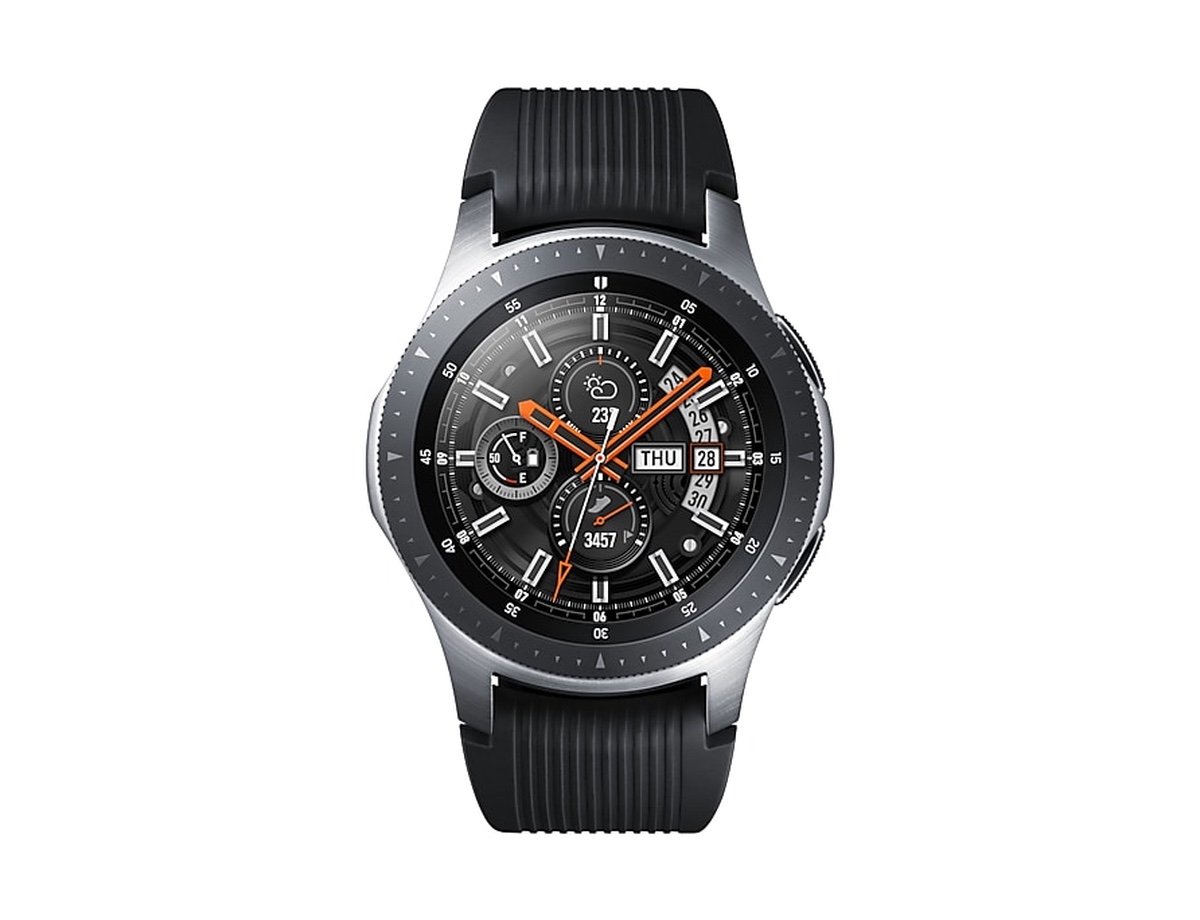 Last year, with the certification by the Ministry of Food and Drug Safety, Samsung was able to include blood pressure and ECG measurement features in its Galaxy Watches. The company is working on introducing blood glucose level measurement to its watches and possibly change the global healthcare market for wearable devices.

The company is working hard to introduce three new wearable devices that can be worn on the wrist during Galaxy UNPACKED 2021 which will be held in the second half of this year. According to a few reports, the name of the smartwatch will be either Galaxy Watch Active 3 or Galaxy Watch 4.

The technology will allow diabetic patients to check their blood glucose levels easily rather than pricking the tip of their fingers which happens more than twice in one day for some. Previously, Samsung published its research on noninvasive blood glucose level measurement technology based on Raman spectroscopy. 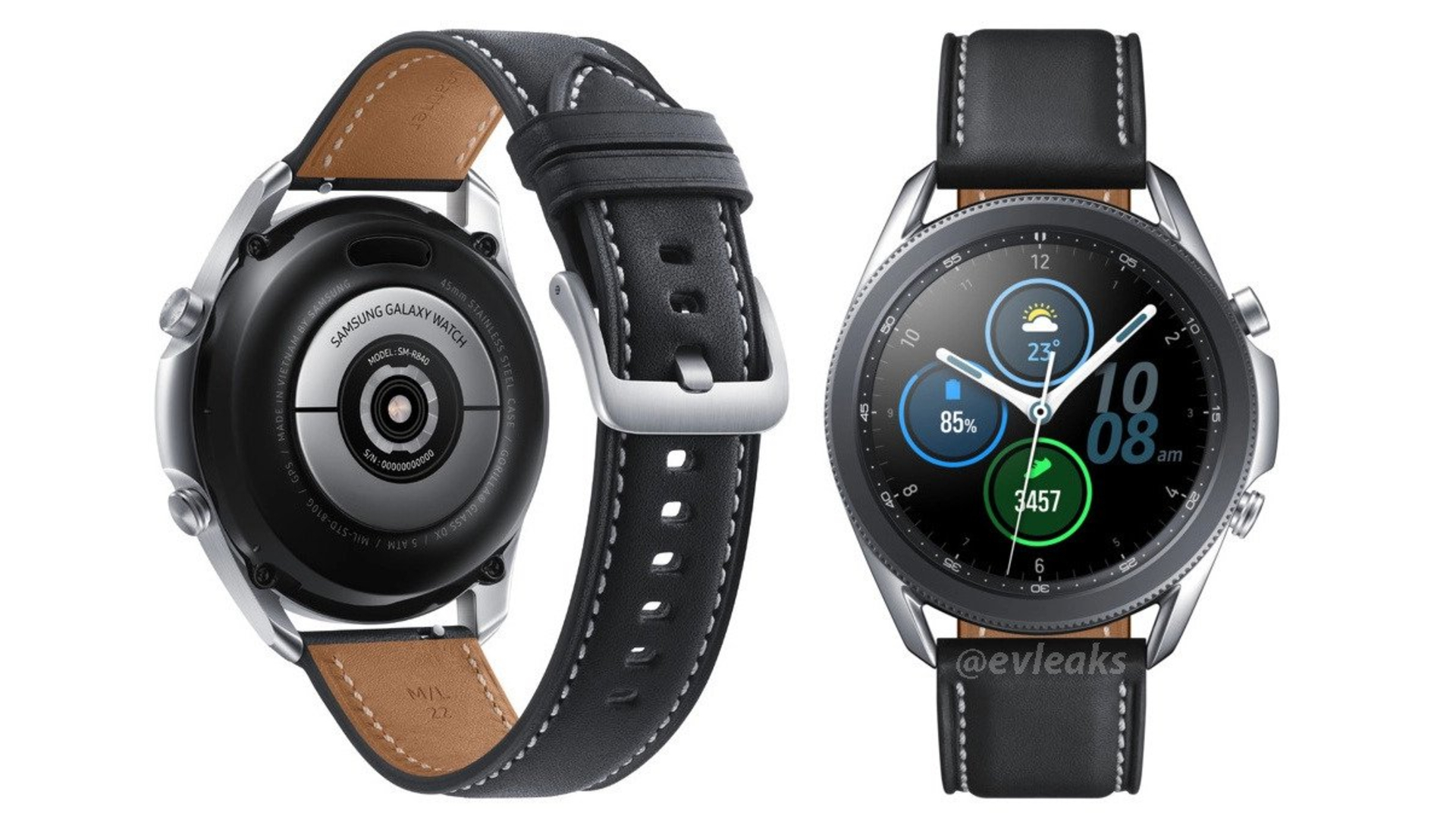 The research was conducted with a team from MIT. Raman spectroscopy is a useful technique that utilizes wavelength that is caused by vibrations of molecules when laser light is scattered after it hits the particular material. Using Raman spectroscopy, Samsung Electronics and the research team from MIT have successfully been able to raise the accuracy of noninvasive signal measurement to the highest level.

Reportedly, Apple is also working to add glucose monitoring to its upcoming Apple Watch Series 7 later this year. The tech giant is currently in the process of ensuring that the feature is stable and reliable enough for commercial purposes.

What are your thoughts about Samsung’s Galaxy Watch 4 and Apple’s Apple Watch Series 7? Let us know in the comments below!