In addition to the Apple Watch collection, Apple has also introduced new collections and content on various services to highlight Black creators, artists, authors, influencers, and others to celebrate Black History Month in the United State. Therefore, the interior of the limited edition Apple Watch has a powerful slogan engraving.

Members of the Black creative community and allies throughout Apple came together to design an Apple Watch Sport Band and Apple Watch face to honor the ongoing fight for racial justice. Inspired by the call to action of both the historic and current movements, the Black Unity Sport Band has “Truth. Power. Solidarity.” laser-engraved onto the interior of the stainless steel fastening pin. 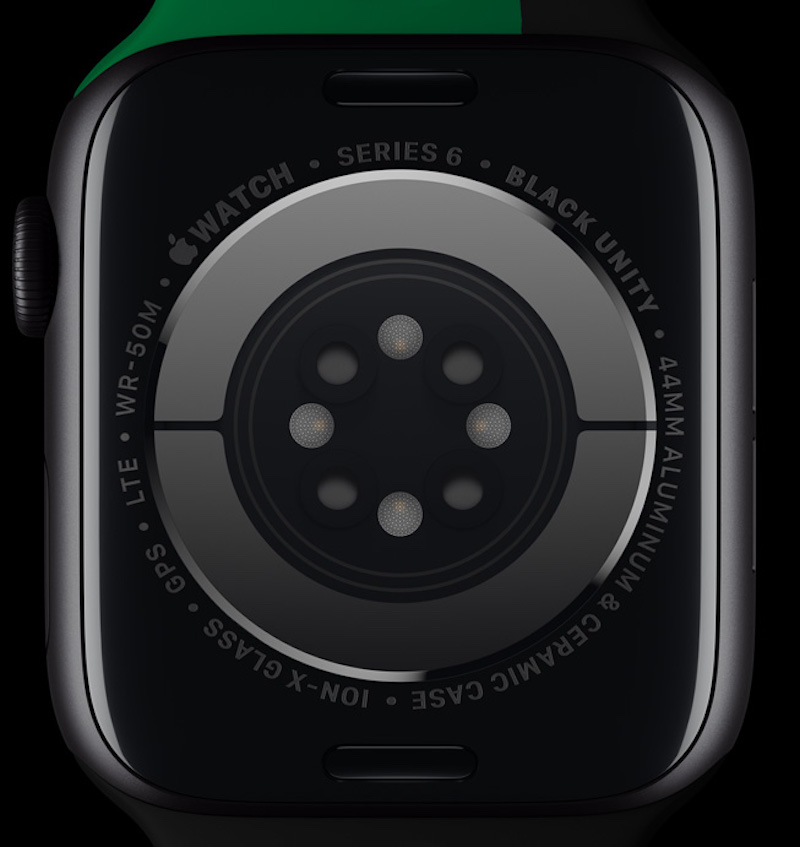 The collection has a black, red, and green color theme, with exclusive engraving on the band’s button, and back of the smartwatch. 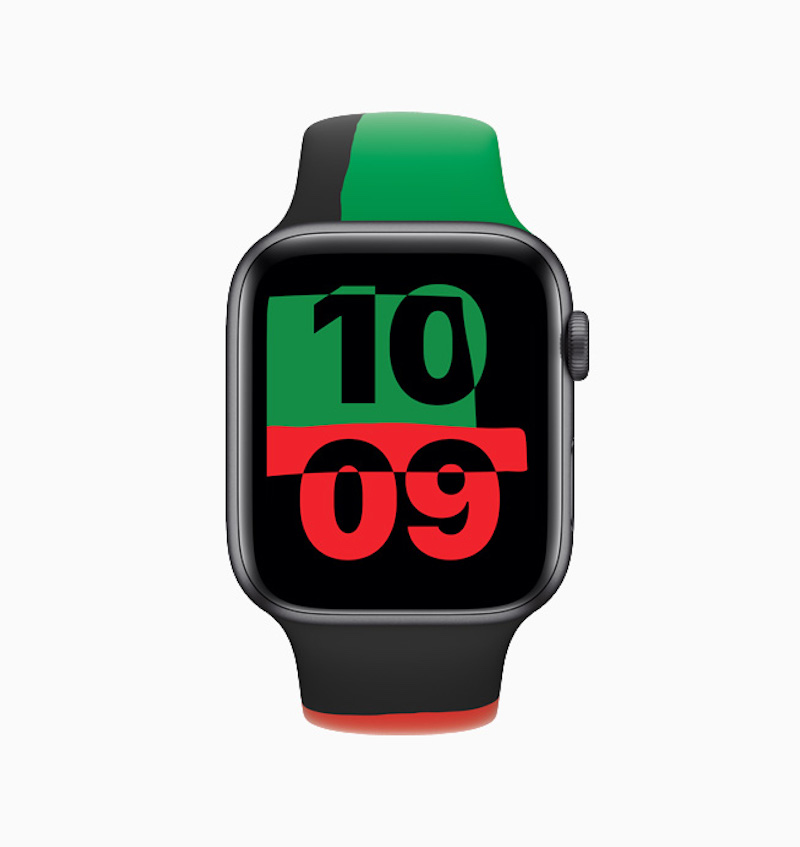 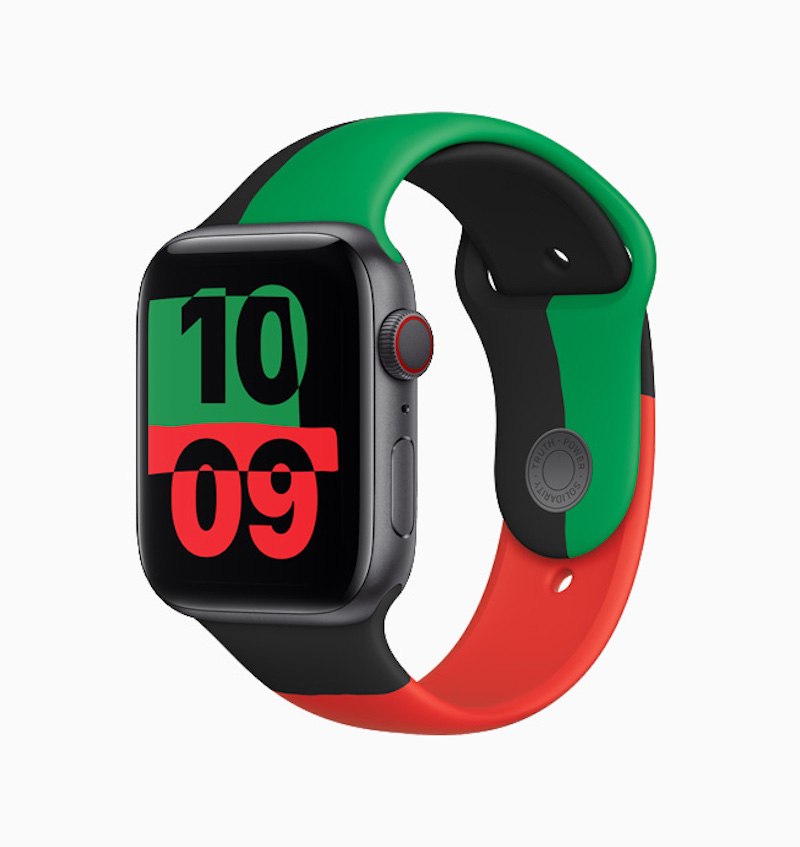 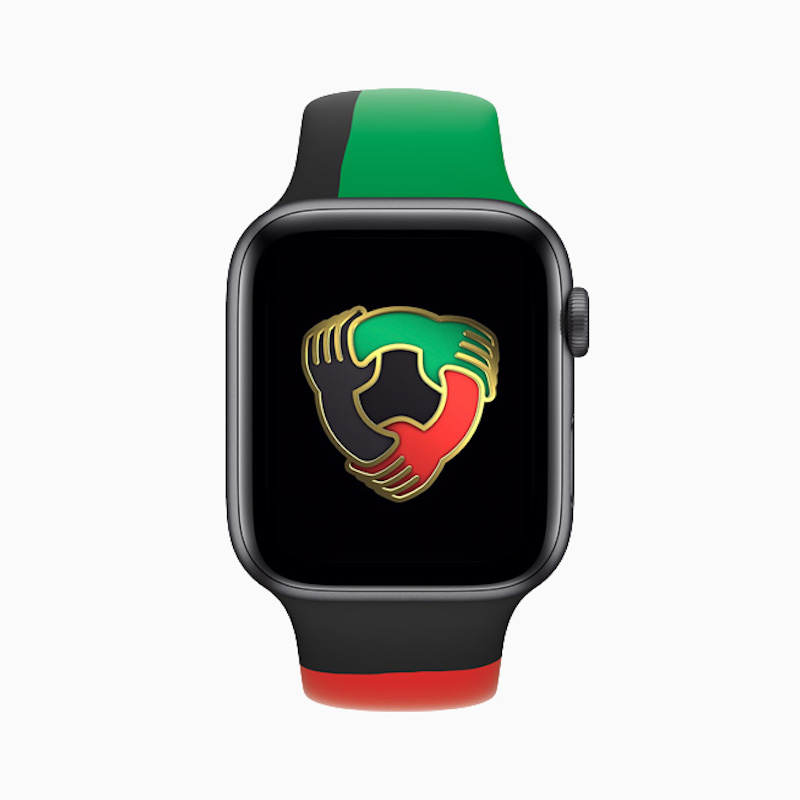 In addition to the Apple Watch Black Unity collection, for community building and strengthening, Apple has also announced the support of six global organizations working to promote equality and civil rights in the United States and around the world.