The upcoming Apple Watch Series 7 could feature the ability to measure blood glucose through an optical sensor. Even though there are plenty of health-focused smartwatches available in the market, none of them feature the functionality to monitor blood glucose levels.

There have been many rumors circulating for a few years regarding an Apple Watch that will feature glucose monitoring, enabling users to monitor their blood sugar levels without any needle. According to a new report, the feature could be witnessed in the next Apple Watch Series 7. 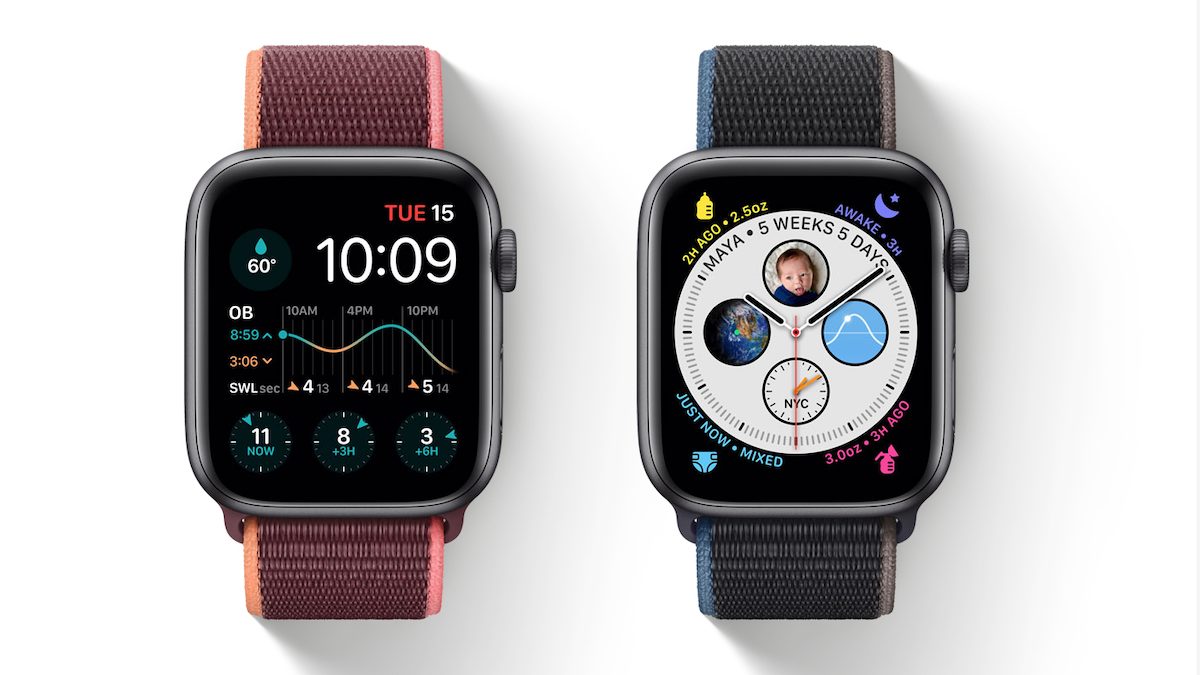 The report came from ETNews, which claims that Samsung’s Galaxy Watch could very well gain a noninvasive blood glucose monitoring feature, the same feature could arrive in the next Apple Watch generation.

Just like the ECG measurement feature, the procedure is to mount relevant parts first and vitalize the corresponding feature afterward according to screening processes from local and national regulatory authorities. Apple introduced the ECG feature through its Apple Watch for the first time in September of 2018. However, the official service update in South Korea took place after it received approval from the Ministry of Food and Drug Safety last year.

“Efforts to apply the blood glucose level measurement technology to mobile and wearable devices including smartwatches have been taking place for many years.” said one expert in wearable devices on January 24. “The technology will be a catalyst to the appearance of various healthcare services and the spread of the global healthcare market.”

By making use of an optical sensor, Apple could offer a noninvasive way of monitoring blood glucose levels as well. The report says that Apple is expected to introduce the optical sensor feature in Apple Watch Series 7 later this year. The tech giant is currently in the process of ensuring the feature is stable and reliable enough for commercial purposes.

Apple added new health-related features to Apple Watch over recent years, like the ability to measure blood oxygen levels or take an ECG. Last year, Tim Cook shared a teaser regarding the future of Apple Watch, saying that the device is ”still in the early innings. Think about the number of sensors in your car, and arguably, your body is much more important than your car.”

The Apple Watch Series 7 is rumored to arrive sometime late this year, however, there have also been a few rumors regarding the smartwatch’s design changes. According to a rumor, the next Apple Watch could feature Touch ID and an under-display camera.