During its Spring Loaded event, Apple announced that it would be expanding Apple Card to allow spouses to share accounts and enable families with members over thirteen years old to share a single ‌Apple Card‌. With Apple Card Family, spouses and partners will be allowed to share and merge their credit lines have equal rights on their account which will allow them to “build credit equally.” 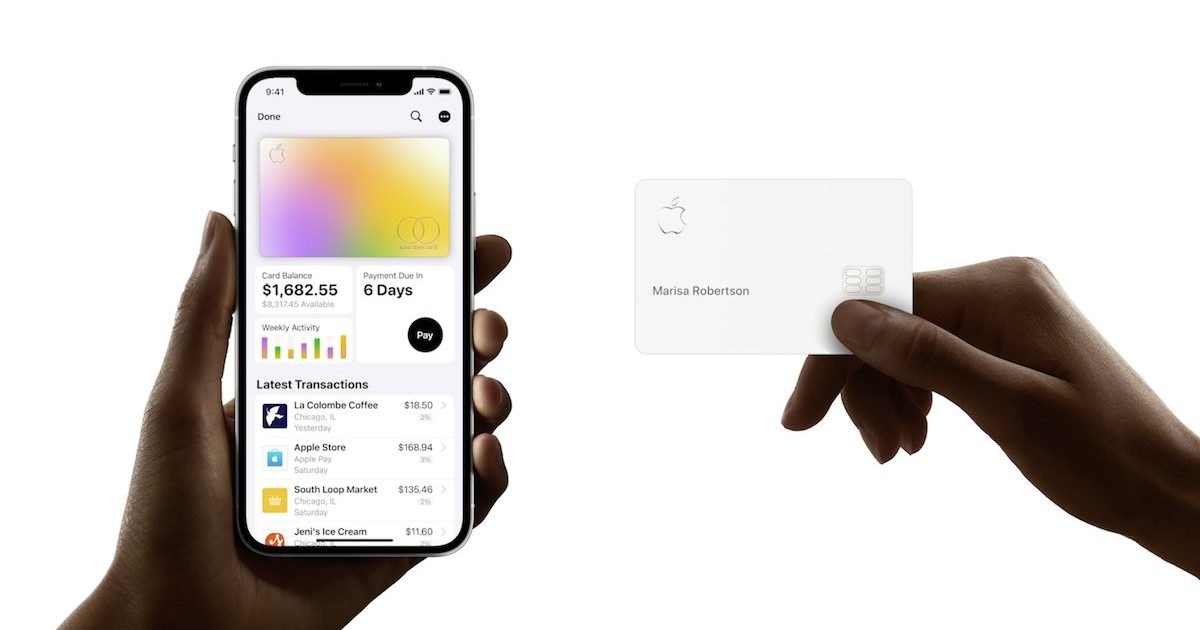 Apple Card Family will launch first in the United States in May after users update to the latest version of iOS. In a press release the company stated:

The announcement of this feature did not come as a total shock since developer previews of iOS 14.5 revealed a new Apple Card Family feature that allows integration of multiple users’ accounts with a parent credit card account via family sharing with members older than 13. 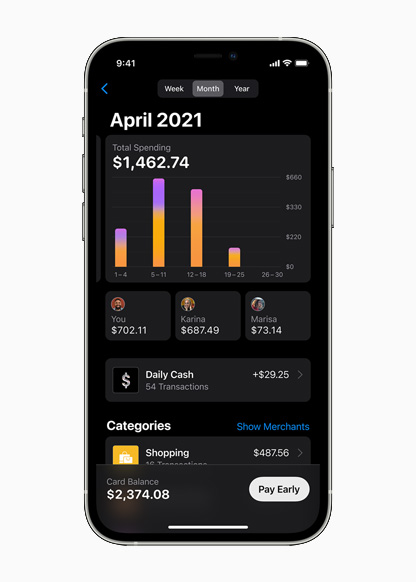 With the new functionality, Apple Card customers can add up to five users to their Apple Card account by sharing Apple Card with them in Wallet. The users must be part of the same Family Sharing group in order to be invited to Apple Card Family. Apple Card can be shared with anyone who is 13 years or older as a participant and participants over the age of 18 can also opt-in to credit reporting.

Existing Apple Card owners can also choose to merge their Apple Card accounts, allowing them the flexibility of a higher shared credit limit while keeping the lower APR of the two accounts. Co-owners and participants will each receive Daily Cash for their Apple Card purchases.