Apple Music is now available for Google Assistant smart speakers and displays. These smart products include Google’s own line of Nest Hub, Nest Audio, and Nest Mini products, as well as products from Lenovo, Bose, JBL, and many more. 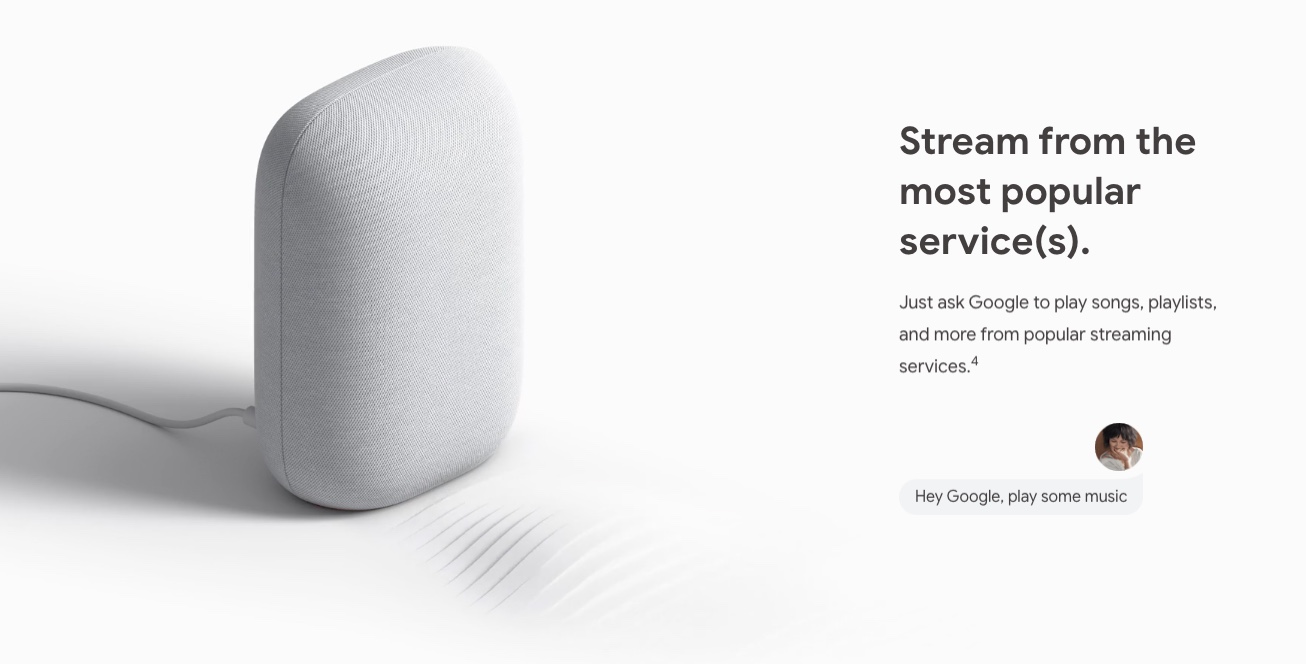 Users can also ask Google Assistant to play songs that they have added to their own Apple Music library. Apple Music has a library of more than 70 million songs, albums, and playlists, so subscribers would have an abundance of music to listen to.

For users who have a multi-speaker setup at home with smart speakers or smart displays in multiple rooms, they will be able to use Google Assistant to route music to specific rooms using just their voice. Users will also be able to play music on all the speakers on their home, by asking Google to “play music on all speakers” – perfect for a safe socially distant party in the current environment.

Google Assistant is very versatile and you can easily connect a Chromecast connected TV or any generic Bluetooth speaker to your Nest Hub or other smart devices. By taking advantage of this capability, users will now be able to listen to their Apple Music library on devices where the app was not officially available.

Apple Music integration with Nest and other Google Assistant-enabled devices will start rolling out today, starting with the U.S., U.K., France, Germany, and Japan. Google has not shared when it will add more countries to this list.